Olamide’s song Wo has been criticized by the ministry of health as it poses a danger to Nigerians health due to its content.

The Ministry via its Twitter account revealed that ‘Wo’ where Olamide mentions cigarettes goes against Nigeria’s laws on Tobacco advertising, promotion and sponsorship.

According to them, the video promotes a dangerous habit that encourages second-hand smoking which risks cancer and other related diseases.

It is not known if the song will be taken off the airwaves as a result of this and there has been no response from Olamide yet.

Meanwhile, some Nigerians have responded negatively to the ministry of health’s tweet, saying the rapper did not violate any law. 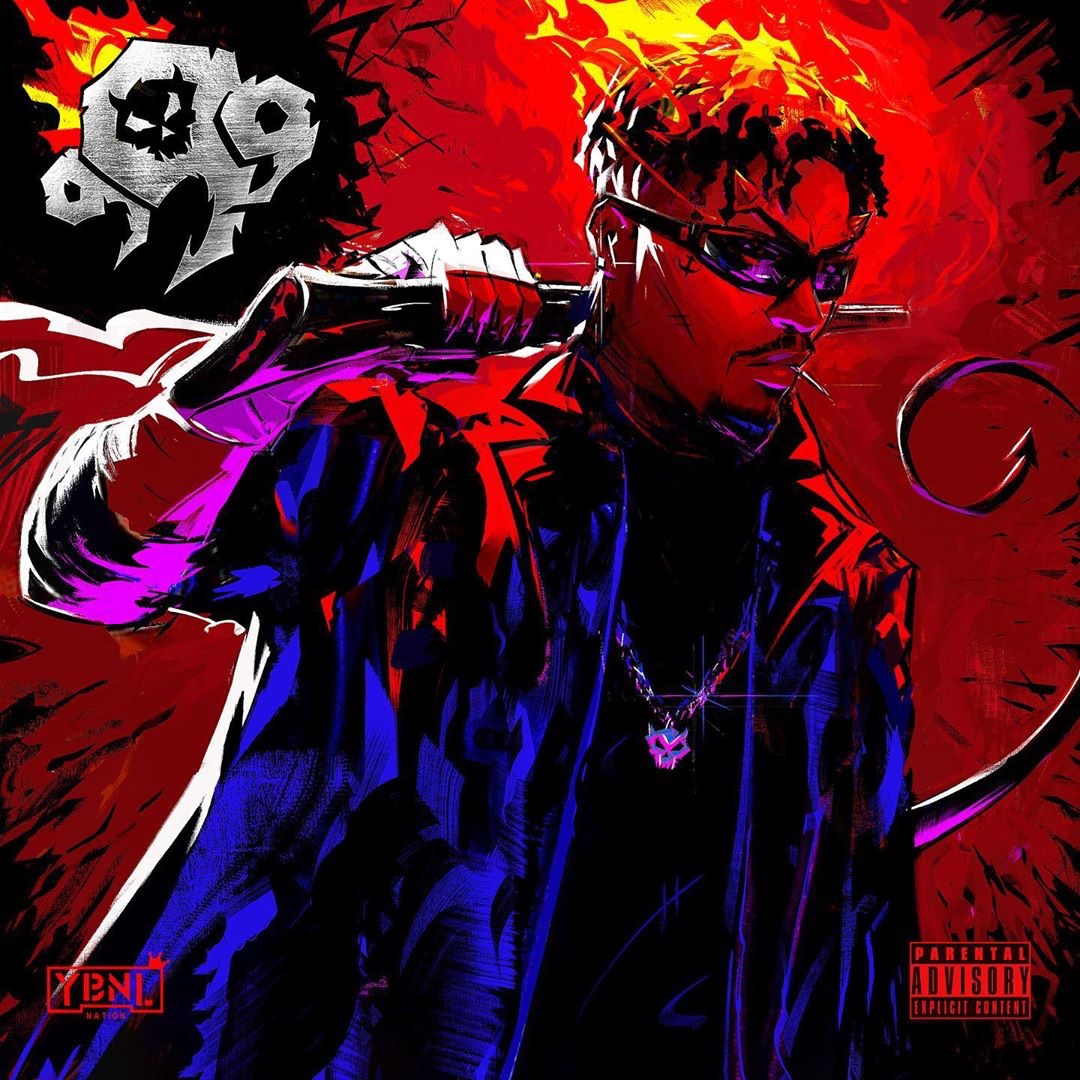 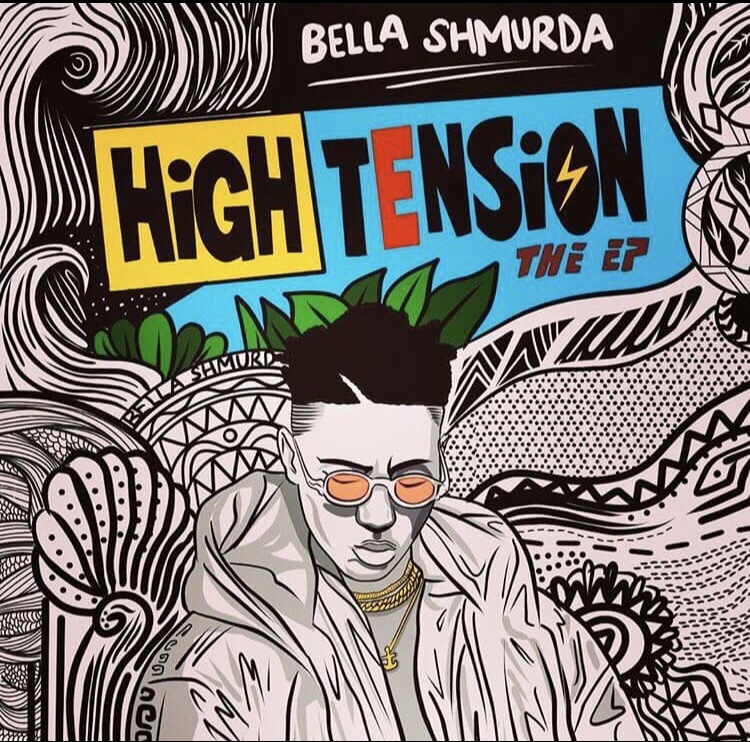 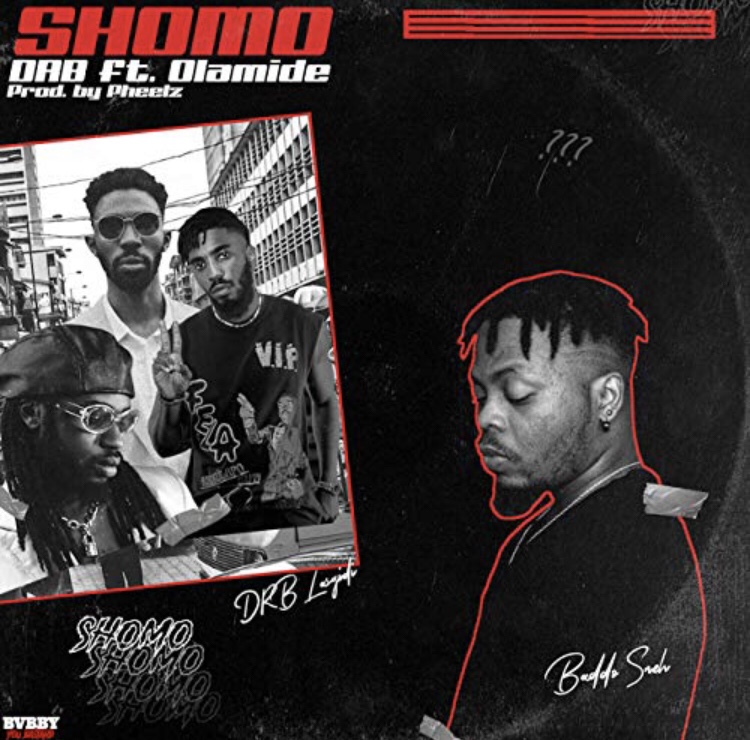