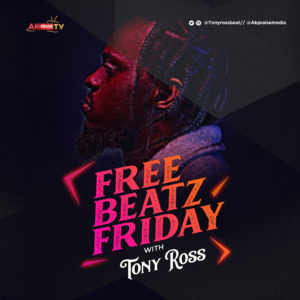 Born december 22nd in Edo State, Tony Ross a.k.a King Ross is an excellent Music Producer, a song writter and an entrepreneur.

Music for Tony Ross started in the year 2003 where he was handling rap battles in various hoods with some local rap cats back then in Benin City.

He later merged with Davi scan and that relationship gave birth to a duo called “TD blaze” they both worked on some songs and backed it up by shooting two videos. “rap game” and “Ridiculous” which receive a good applause and airplay from local radios and tv stations in benin city and its environs back then. Inadequate promotion and management made the rapper/producer to abandon the projects and work on some other projects while perfecting his skills as a producer also He made the decision to be a producer because he wasn’t too satisfied with the production quality he was hearing back then.

Tony ross has since laced the airwaves with sounds and melody notes that his fans described as “outa dis world” he got hooked up with his first love “Rapping” and has since released unofficially album titled “H.O.D” an acromyn for “Hustle or die” which enjoys major news on blog sites across the net in 2009. He again officially released yet another mixtape called “#Sept11themixtape” and also enjoys major reviews nation wide in 2011. His production and rap skills woulldn’t go unnoticed as he got two (2) nominations at the SSMA “south-side music award” for best producer/best hiphop video, which made him one of the news to reckon with in whole of the south-side of nigeria. he then went on and produced a couple of hits songs locally for artiste like ‘Cyrus tha virus’, ‘Biggsplash’ and others.he den met a young talented lady by the name of ‘Cynthia Morgan’and they worked on some songs which eventually got her signed.Tony Ross later on moved to Lagos and produced some smash hit songs for Cynthia Morgan like ‘am taken’, ‘german juice’,’simatiniya’, ‘bubble bup’ eetc…

Tony ross is recently working on a debut producer album titled ‘ Beatsography’ he has since release some singles ‘twerk it’ feat. Phyno & Cynthia Morgan, ‘Over do’ feat. Wilfresh and his recent song ‘Mosa’ featuring Cynthia Morgan which video is recieving good airpalys.

NB: His freebeatzfriday in conjunction with us drops this Friday 15-06-2018 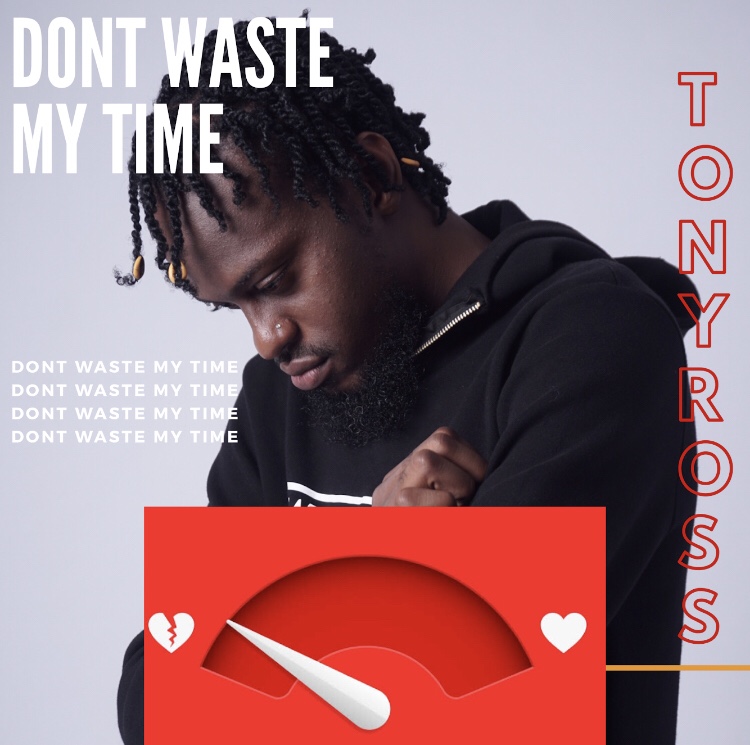 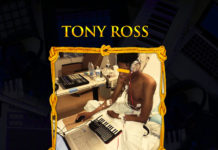 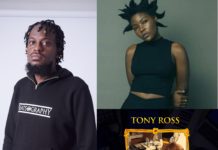 NEW MUSIC: Tony Ross Ft. Tetta – Fake It With You 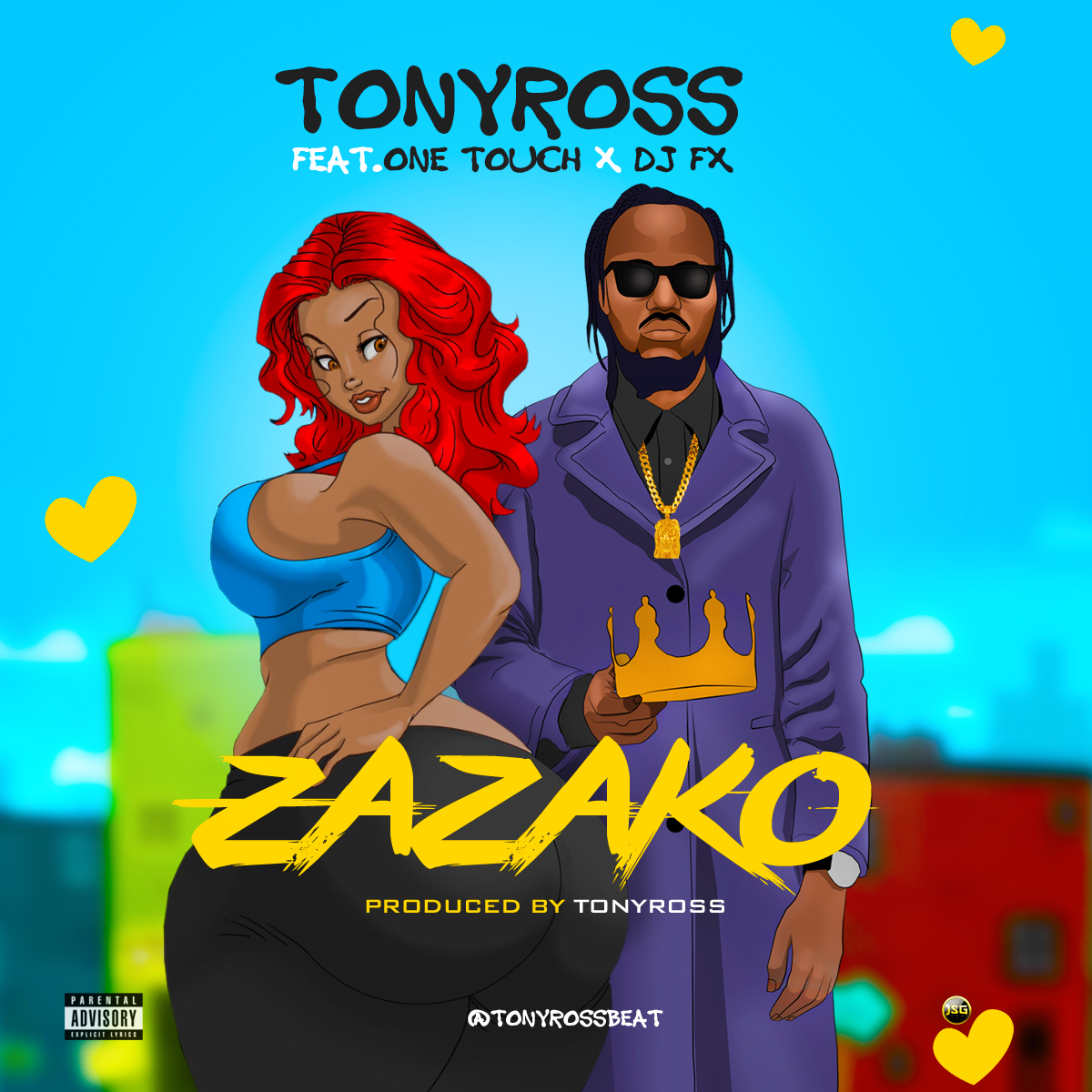 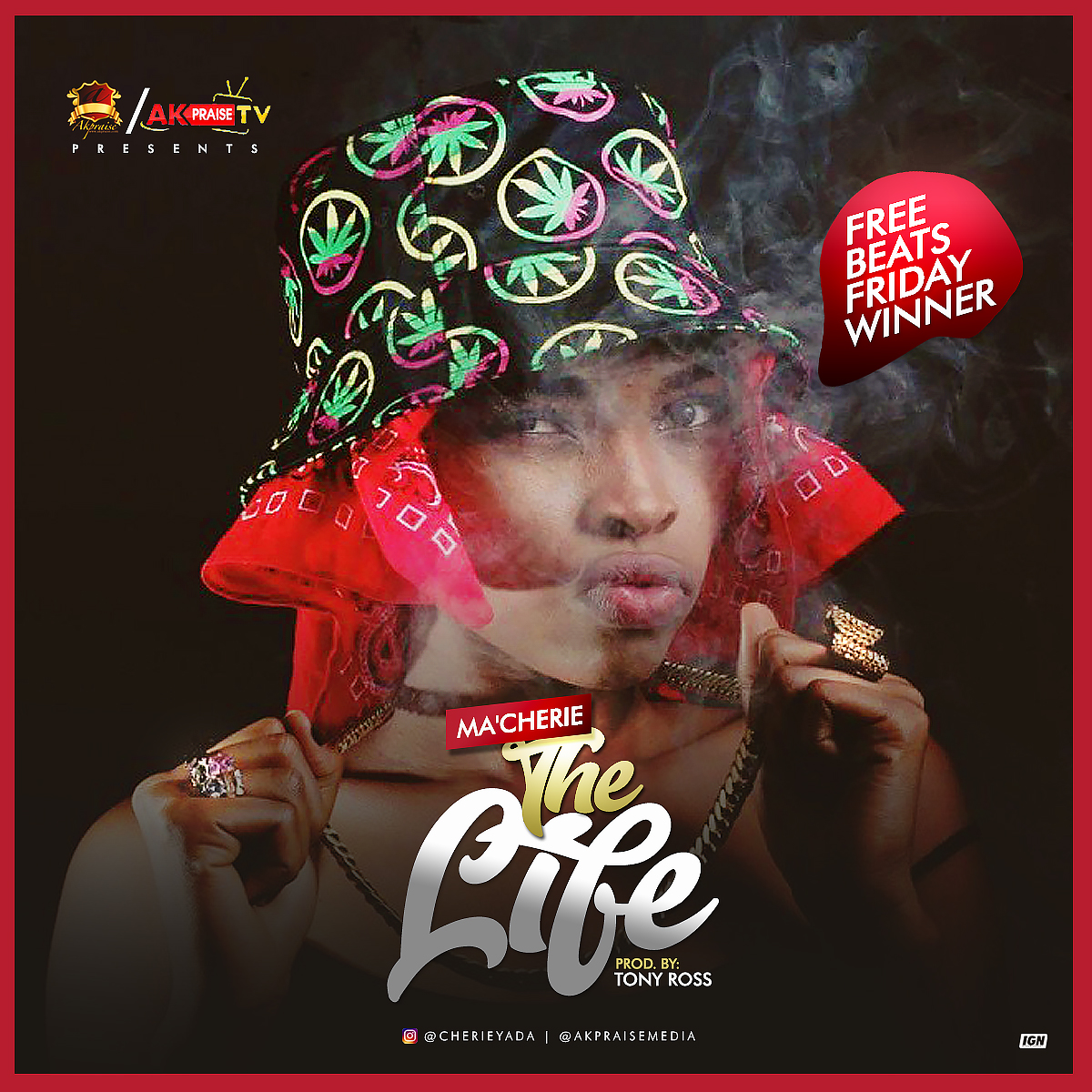 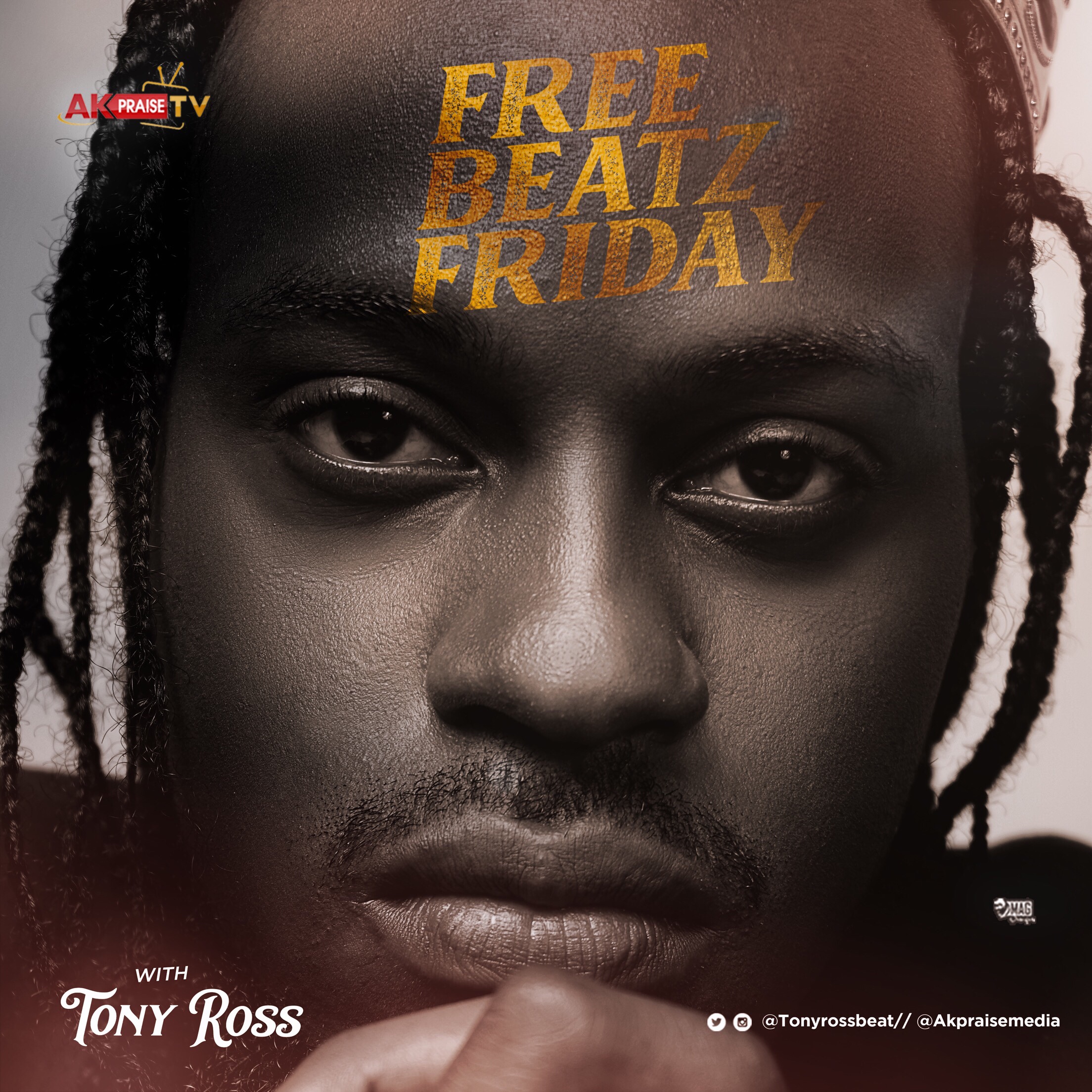