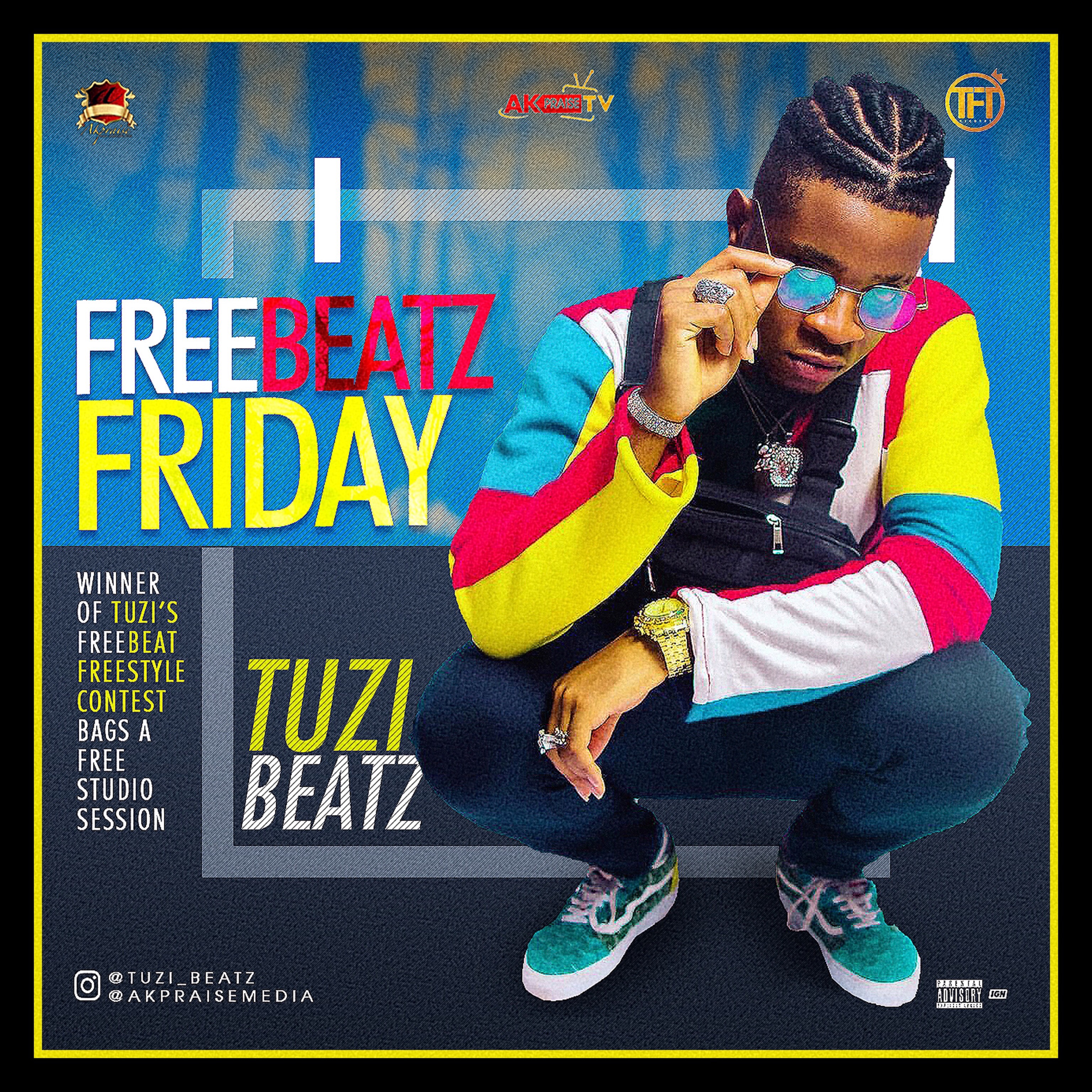 Opara Micheal Ugochukwu professionally known as Tuzi is a Nigerian Afro producer based in Lagos. He effortlessly draws inspiration from the deep roots of African music to create his own sound.

Tuzi creatively and uniquely infuses the Afro vibe into any genre of music. His love for music making started at a very young age and graduated into a passion and in addition to his background in percussive instrumentation from church, he began honing his skills in music production in 2013 and officially started his experience in 2015.

He has worked with a string of notable artistes in the modern Nigerian music Industry, earning him a myriad of accolades and outstanding plaudits for his versatility and unique style of production.