He has been working hard lately on some coming up projects with the following A list artistes; JAYWON, SAMKLEF, HUMBLESMITH, PHYNO to mention a few. 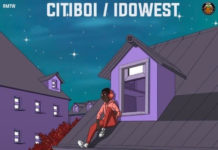 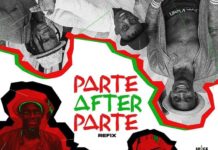 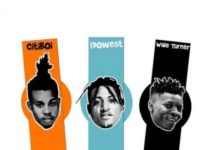 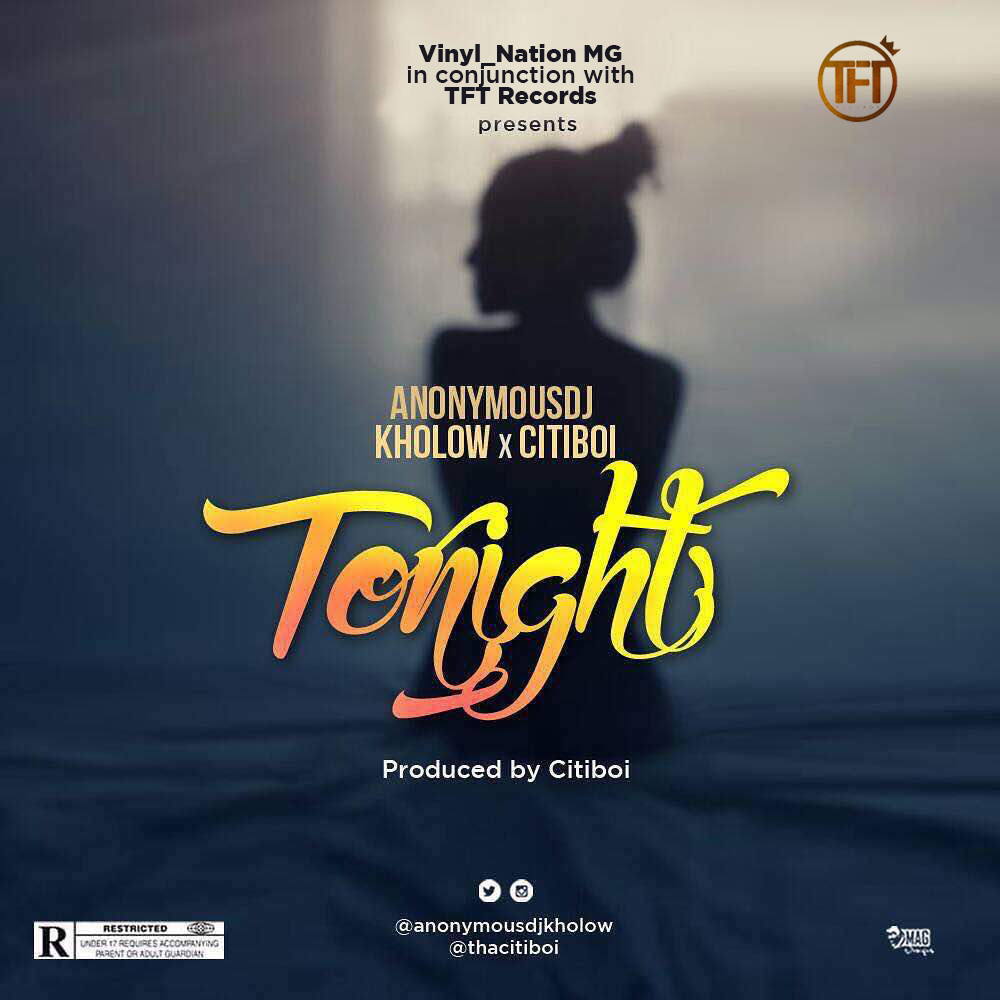