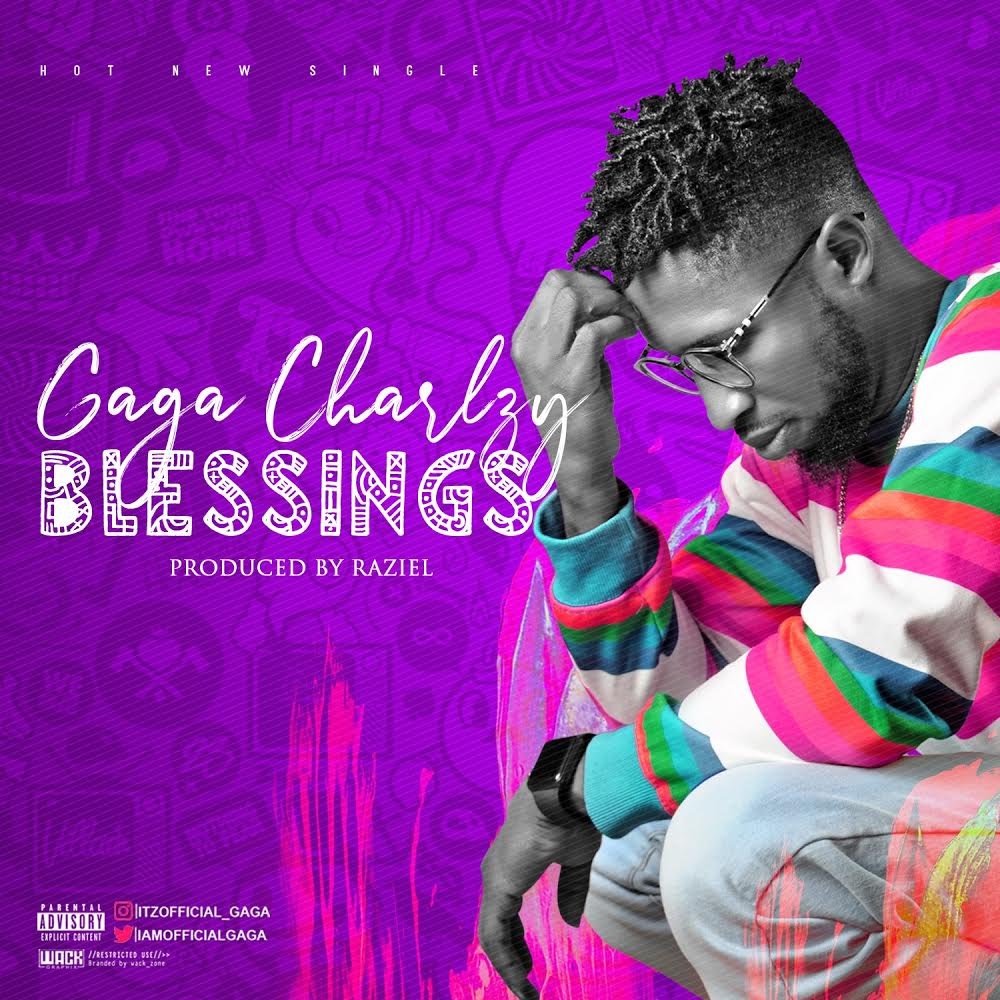 He started music in the Church Choir in the early 2000’s, his first official single “How market” was released January 2018 as a test run for the Online world and received good reviews. Sisi Maya, another melodious single which was produced by SnazzyRanking, mixed and mastered by Brain on the Mix premiered on MTV Base, HipTv, and a host of channels.

Blessings is his latest single produced by razliel in which he talks about God Blessings. Another promising song from Gaga