A groom got the ultimate revenge on his ‘ cheating ‘ bride – by playing a video of her alleged infidelity in front of their stunned wedding guests.

The couple’s loved ones were astonished when they saw the woman allegedly “behaving intimately” with another man in the footage, it is reported. 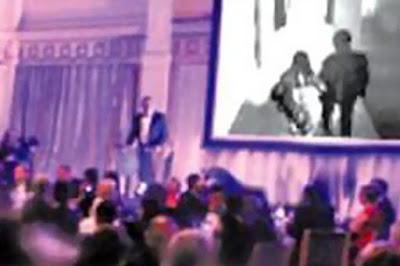 The clip, displayed at the wedding in Singapore, began with a montage of the bride and groom’s relationship so far, according to local media.

But suddenly, it cut into footage of the woman going into a hotel room with her alleged lover, before the pair apparently engaged in “intimate” actions. 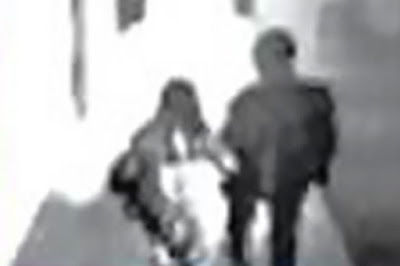 The groom, a wealthy businessman, had hired a private detective a few weeks before the wedding to check on his wife-to-be, Zaobao reports.

He had apparently suspected she was cheating on him.

After the video was played at the wedding, the “embarrassed” and “humiliated” bride is said to have run out of the room.

It was not clear whether the ceremony had taken place by the time the groom got revenge on his ‘cheating’ partner.

The case came to light after the investigator the husband-to-be hired, Ms Zhuo, spoke to Singaporean media about it.

Ms Zhuo from Ajax Investigation And Security Services, said she had expected that the customer would use the information she had provided about the bride-to-be allegedly seeing another man to call off the engagement.

Instead, she was shocked to receive an invitation to the couple’s wedding.

She claimed she spent six weeks monitoring the fiancée before reporting back on her alleged findings to her client.