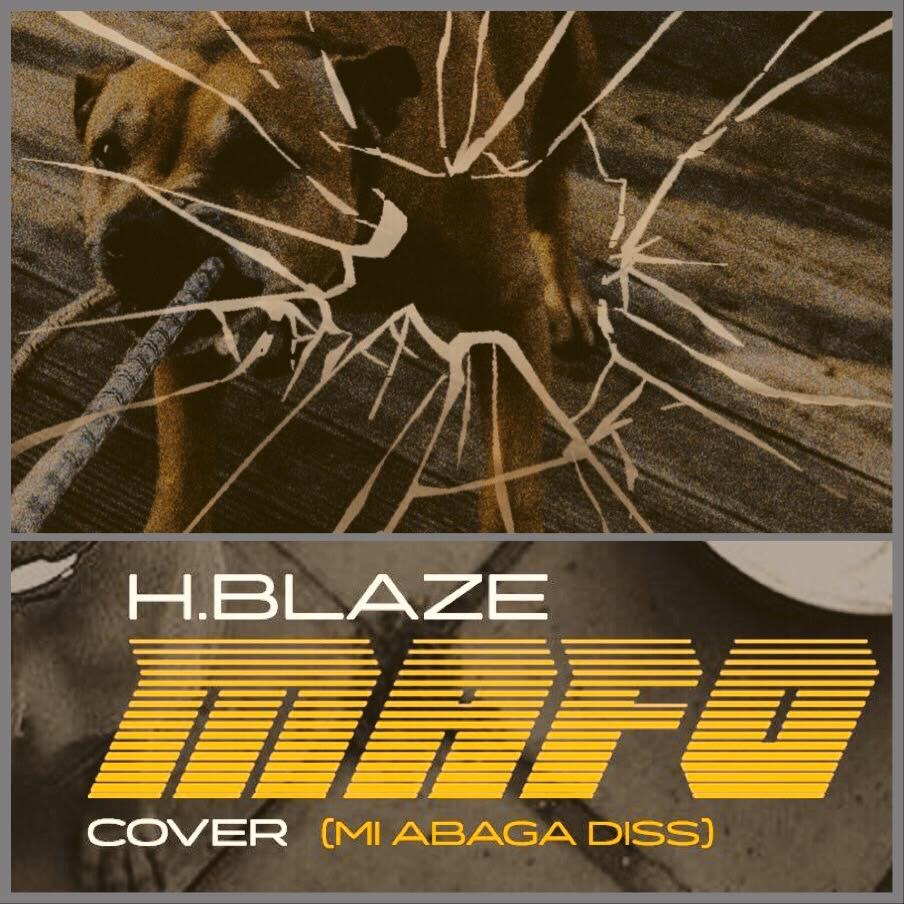 It’s has been raining cats , dogs and disses lately in Lagos and the Nigerian Hiphop scene and this time, it’s none other than Henshaw BlaZe aka HdotBlaZe coming at the self entitled Chairman of Nigerian rap music MI Abaga.

Word from the rappers camp is that he feels, MI took some shots at him on his last Martel cypher, and he came up with this in response, the bars are voiced over a remake beat of Young John and Naira Marley’s recent single Ma Fo, an unexpected kind of vibe for a diss song, the entire song was composed and recorded in about 45 minutes according to H.BlaZe.