Several drama has trailed the Olamide/Don Jazzy showdown at the Headies and we can’t seem to get enough of the creativity of Nigerians as to bringing their own versions to the drama that has since been resolved.
A number of fans have gone ahead to do their own version of Olamide’s not so epic rant. Watch the video below and see the versions of Nigerians below.

A Chelsea Fc Fan shared this:

Every fucking trophy was a hit!!

We won the Uefa champions league, Europa league, the premier league and the Fa cup 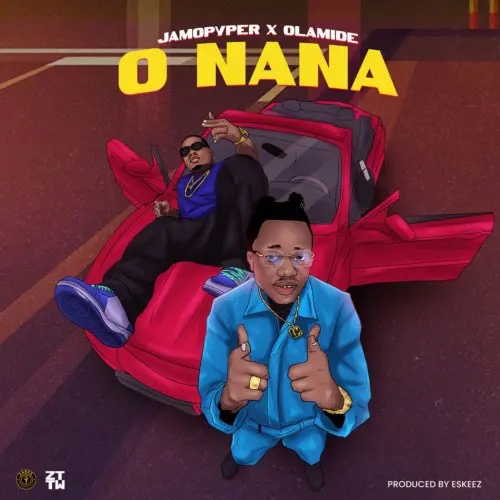 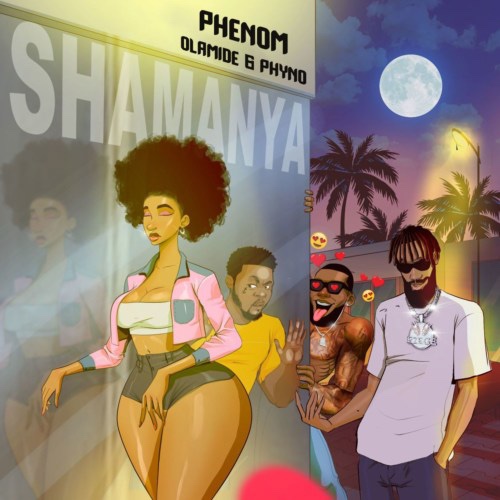 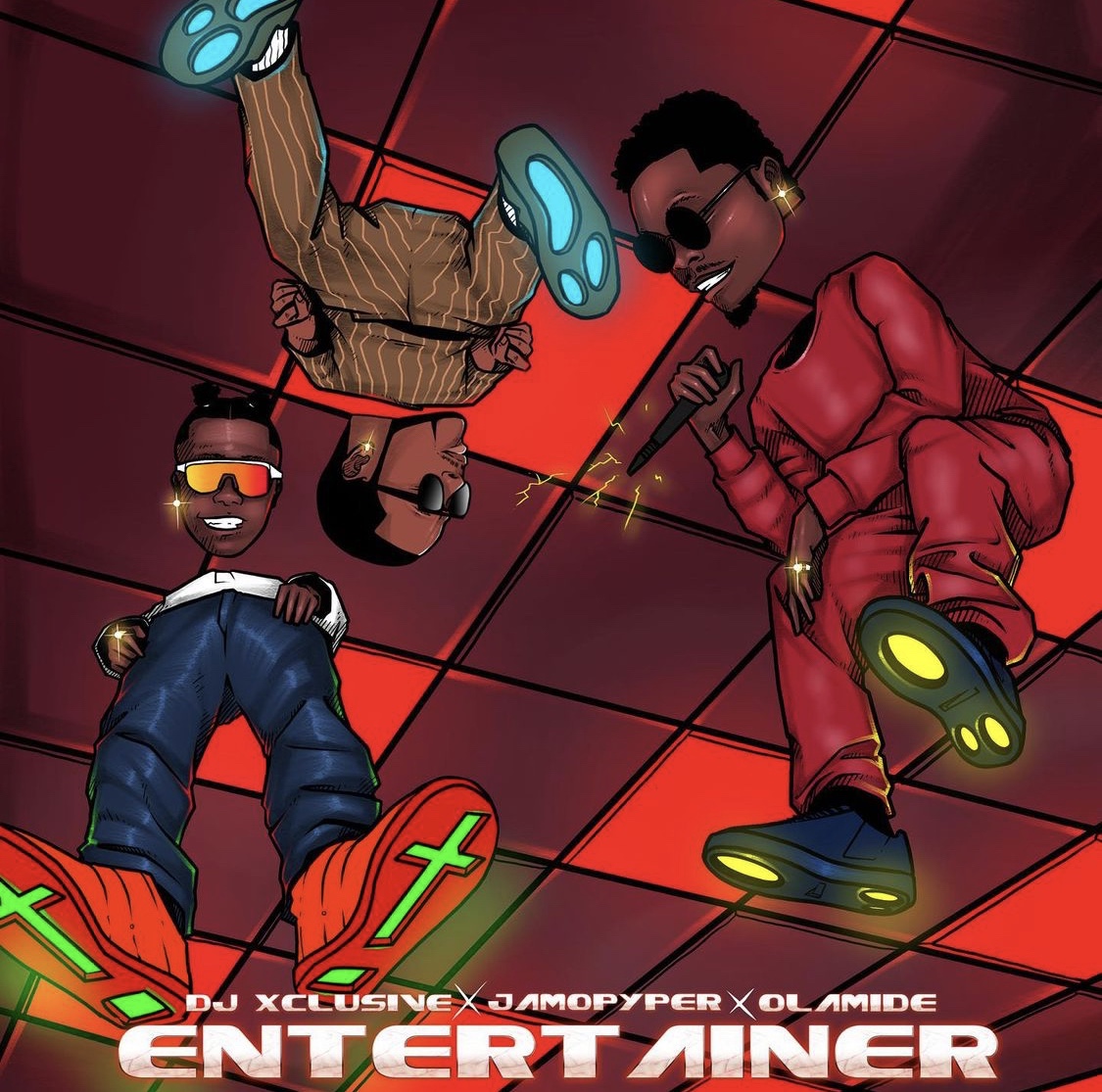 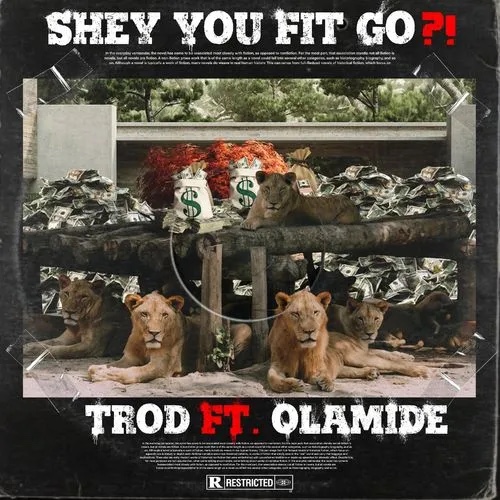