Nigerian actress Hilda Dokubo has revealed some interesting details about her life many people do not know about during a ministerial event at the Fresh Oil International Church.

The actress shared a story how she rebelled against God and got pregnant at 16.

The youth advocate who once served as special adviser on youth affairs to Ex-Governor of Rivers State Peter Odili, said although she was born with a silver spoon, her father’s family forced her family to become poor as she had to fend for herself.

“I was born with a silver spoon but death turned me poverty stricken after my father died when I was just nine. I turned away from God at that point because I felt disappointed that despite how much my father loved and served God, He still died.

“After my dad died, my mother completely lost her mind. If she were in U.S, I am sure she would have been diagnosed as a mental case. You know in Nigeria, we don’t consider people mad until they have started eating from dustbin. I rebelled against God at that point and stopped going to church at the age of nine.

“However, I was a very brilliant girl and I got admission into the university at the age of 16. I became rascal and did what girls like that do. I slept with a man and I became pregnant.

It wasn’t the Holy Spirit that impregnated me. My mom was devastated and disappointed in me because of that.

I was angry with her because her God killed my father and we stopped speaking to each other.” 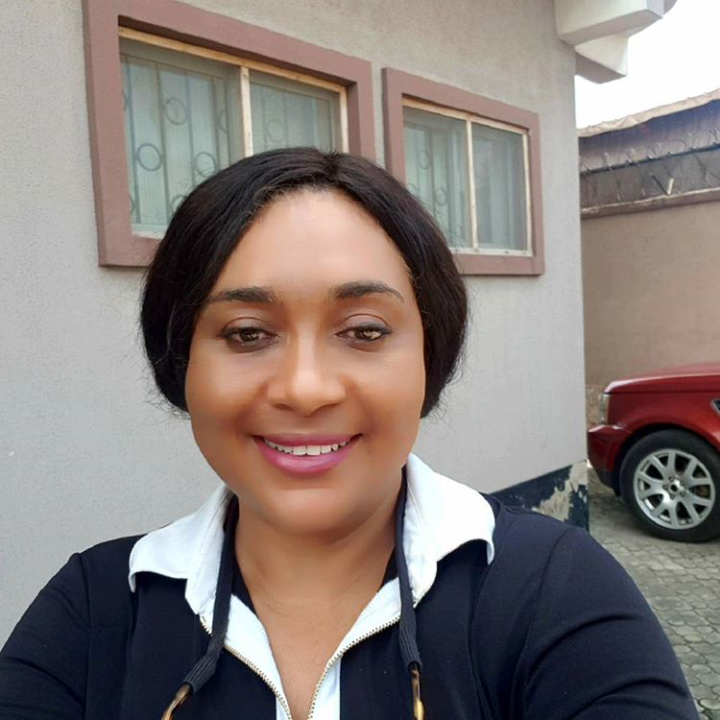 Hilda Dokubo Comes For Wike and Amaechi, Blames Them For Rivers’ Insecurity And Loss Of Lives