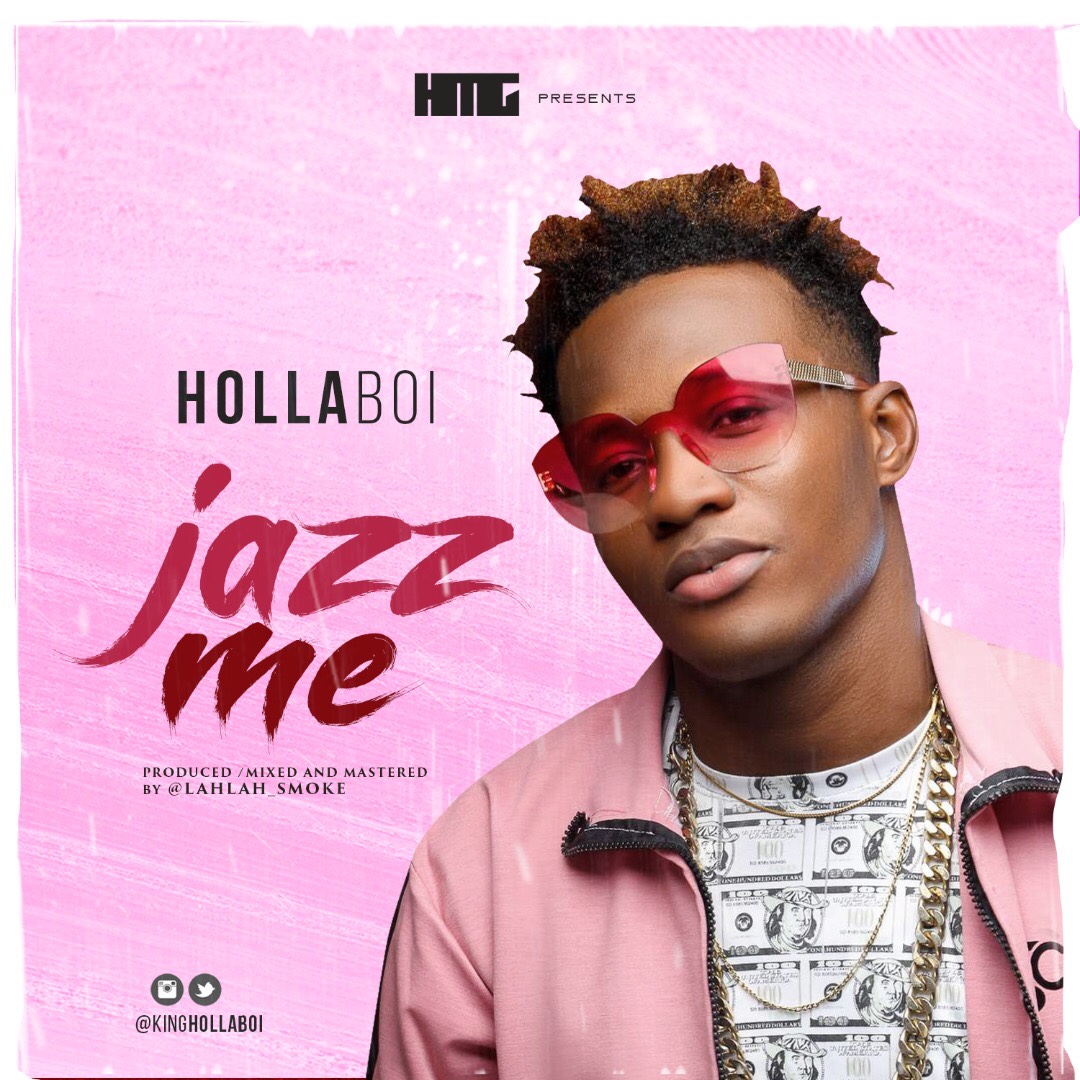 Victor Olla, popularly known by his stage name as ‘Hollaboi’ is a recording artiste, song writer and entertainer based in Lagos Nigeria.

He is best described as an ambassador of good music, in his recent interview he discribed his sound as “Afropop” which according to him is a fusion of afrobeat and pop music with influences from different genre of Afro-sound.

He’s one of the new leading generation of artistes pushing the Afro-pop culture to the world.
He grew up listening to the records of the Legendary Chief Ebenezer obey, Tuface Idibia, Remedies, Style plus etc. His recent single “Jazz Me” is a mid tempo city vibes tune which is a blend of afrobeat and pop music with a sprinkle of dance hall vibes which create an atmosphere of affection and suggest the mood of ecstasy.

Produced, mixed and mastered by; lahlah_smoke.