Some weeks ago, popular actor Odunlade Adekola went back to school and had his convocation ceremony at the University of Lagos.

Speaking with Sunday Scoop about the highlights of his time in school, the actor stated that he had to humble himself to learn.

“Being in school was a really thrilling experience for me. I was humbled in the sense that I had to attend classes, do assignments, sit for exams and carry out other academic activities. I had a good relationship with all the lecturers that taught me and the students too. There was nothing like celebrity status. As long as we were in the classroom together, we were all one in our quest for knowledge. One should never get tired of seeking knowledge because the world is dynamic and ever-changing,” he said.

Even though some people have insinuated that the actor didn’t really attend classes and do assignments, Adekola maintained that he was steadfast as a student.

He stated, “I attended classes regularly and I did everything I was required to do. My course mates can testify. I was not a stranger to any of my course mates because I usually attended classes. I was the one who made the decision to go to school. I knew what it entailed and I was ready to adhere to the rules. I can tell you that I worked hard for my certificate.”

Speaking on why he had an elaborate ceremony for the graduation ceremony of his Odunlade Adekola Film Production, Odunlade said,

“It was not an elaborate event as such. Just like I had my convocation at UNILAG, was the same way the students at the academy did theirs. After learning for a period, it is only normal to celebrate your efforts. It is a wonderful thing to start a project and finish it; as you know, not everybody is able to do that.” 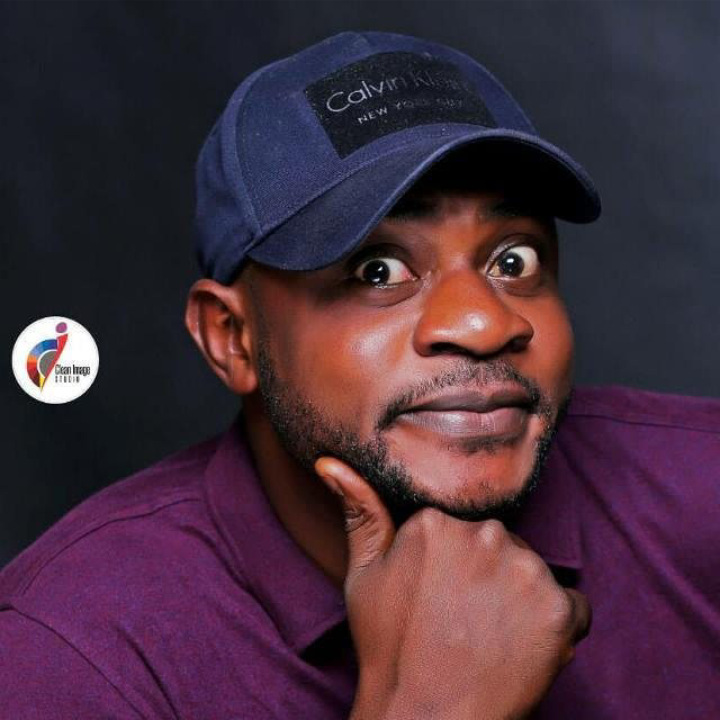 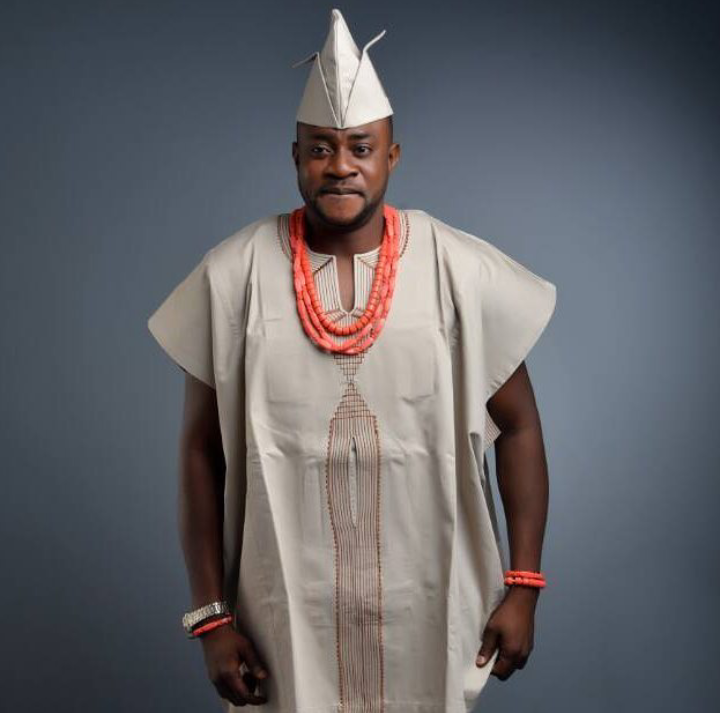 “I May Still Go Back To School” – Actor, Odunlade Adekola reveals