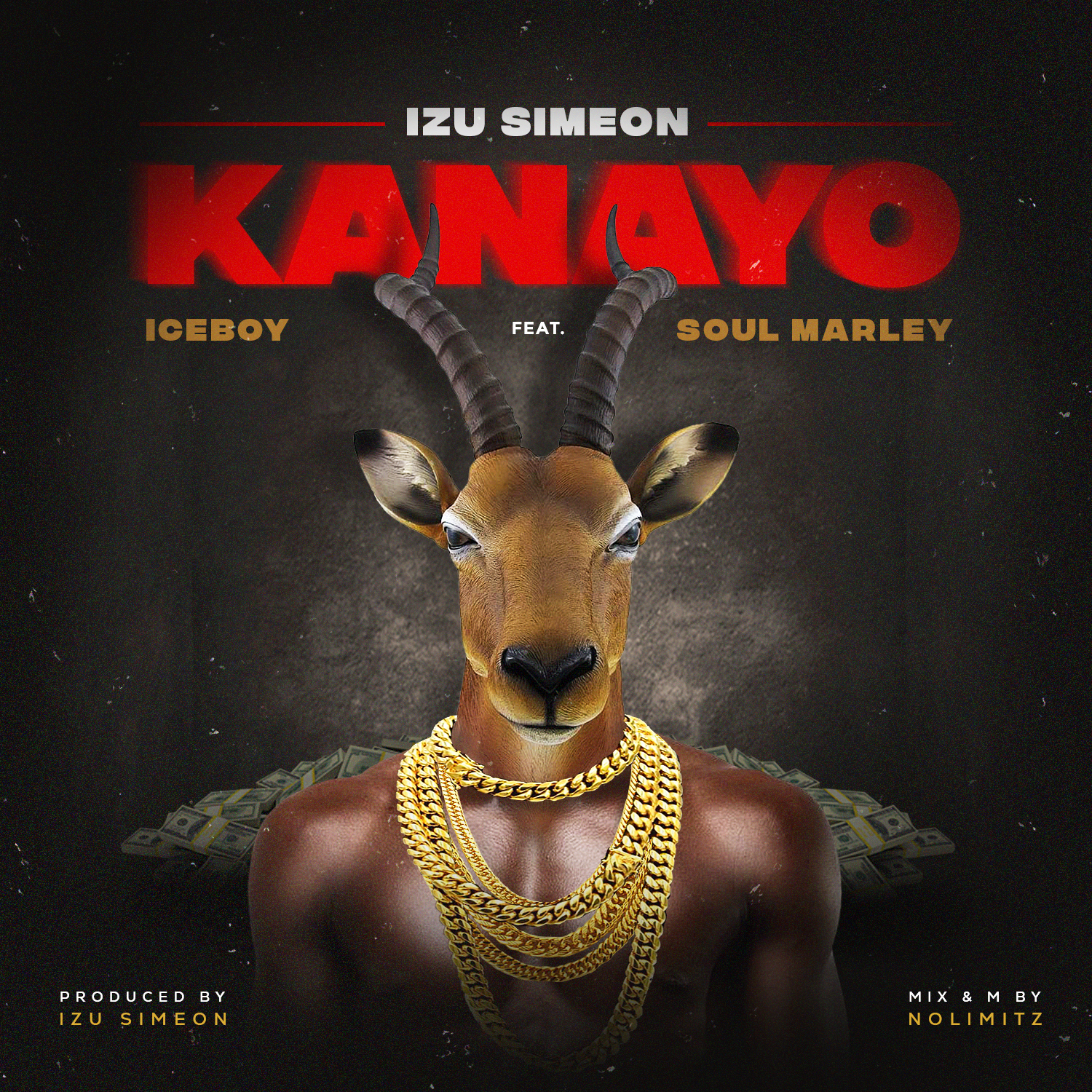 Izu Simeon teams up with South African Based Acts – Ice Boy & Soul Marley on his first self produced song he titles KANAYO.

This is a follow up after a successful release of LIFE – a single released on his last birthday, and also made known to the press about his forthcoming extended play project which will be out later this year.

KANAYO is a sure bop and vibe, what an outstanding way to debut as a music producer.

Mixed and Mastered by NoLimitz. 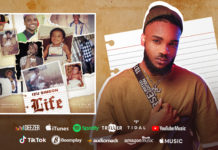 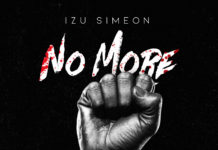 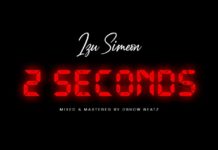