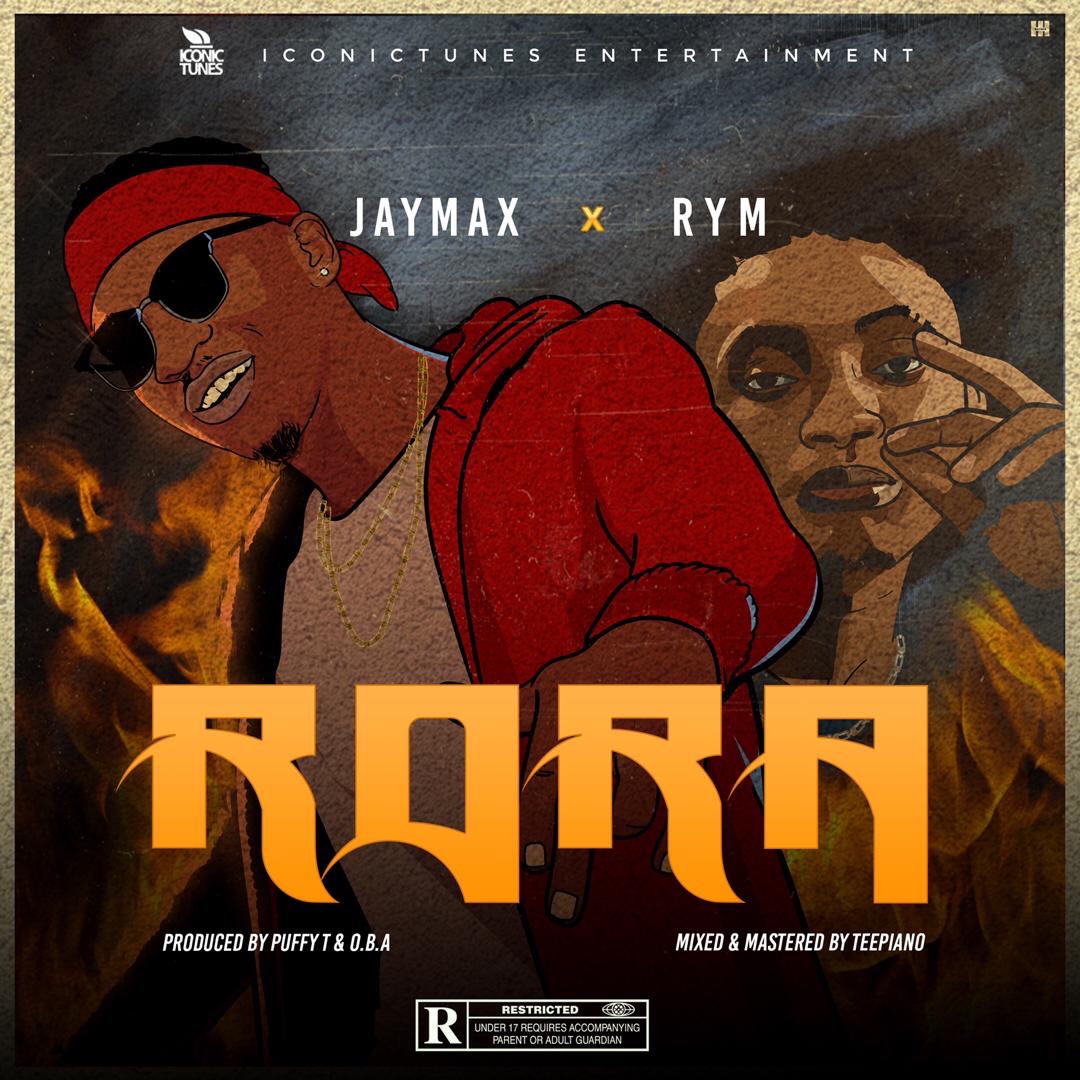 Under the umbrella of ICONICTUNES RECORDS, Jaymax and Rym have come through with a fresh Afro joint titled “RORA”.

These two talents are the first set of artist signed individually under ICONICTUNES and RORA happens to be the first official project.

The release of both audio and video of RORA is set to introduce iconic stars to the world and set a new beginning era of hit making as hit songs from ICONICTUNES music library are set to be released subsequently and back to back.