Ex-winner of Project Fame West Africa, Jeff Akoh stakes a claim as Nigeria’s next big music sensation with the release of his first body of work entitled Lokoja.

Jeff Akoh dazzled judges with his amazing voice and showmanship in 2015 to emerge as the best singer in West Africa. He is the youngest to win the popular music reality show, Project Fame West Africa. Arising from his triumph, the Kogi State-born singer has been tipped to leave a big mark on the music scene.

Ahead of the album, there has been anticipation among lovers of good music with the singer’s previous release of two hot tunes, Shokolokobangoshe and Gbadun (Your Lovin). The new tunes have been getting generous airplay across Nigeria.

The singer reveals, “For me, Lokoja has been a rewarding journey coming from Project Fame West Africa. I must recognize Ultima Limited for laying the foundation. The title says it all. Lokoja is a confluence where several rivers meet. Likewise, my album is the product of different influences and genres that music lovers will appreciate. Please don’t take my word for it.”

Also speaking, Mark Redguard, Head of Entertainment, TMC, noted that Lokoja is more than just an album but is also a bold statement. 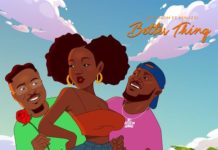 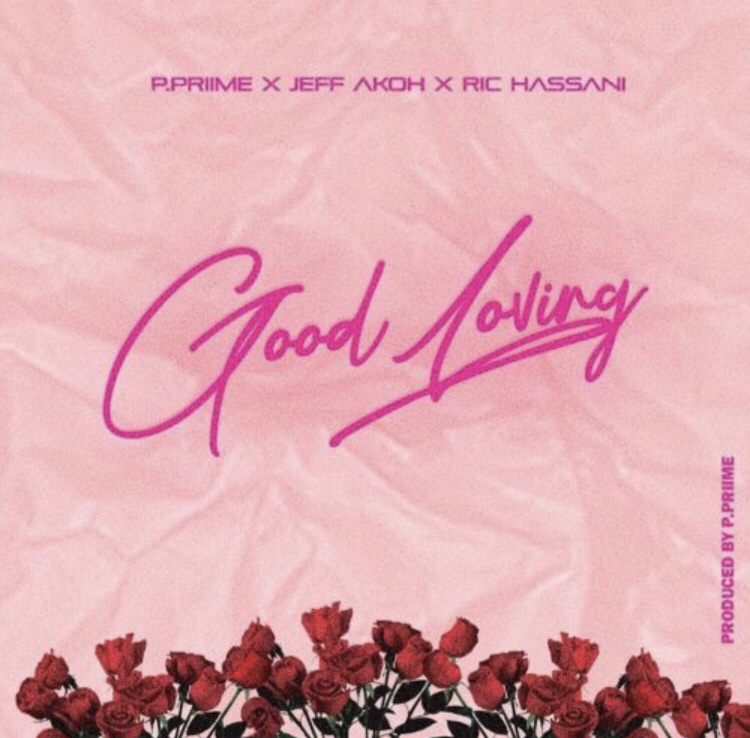