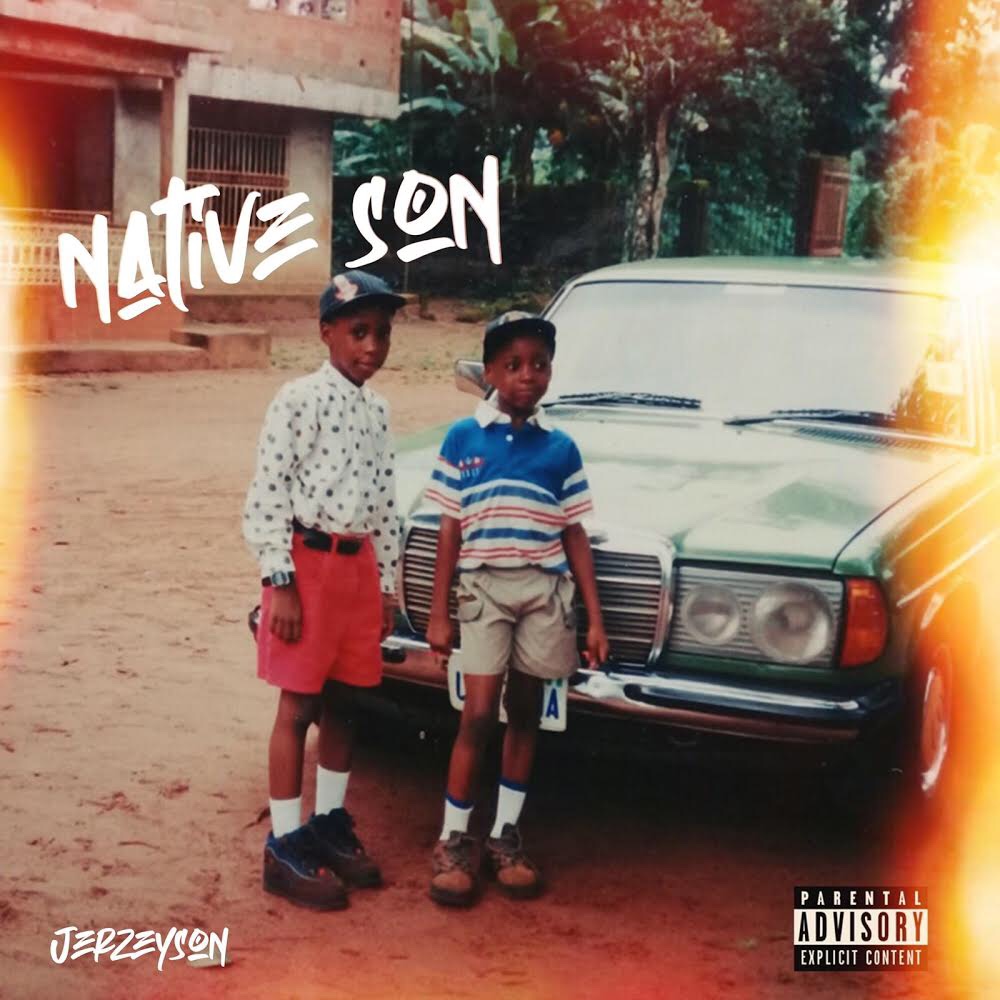 JerzeySon drops a brand new single titled No Go off his forthcoming EP.

No Go is what happens when the creativity of three continents come together on one project. Though it’s not the title track of his EP the song may embody the message JerzeySon hoped to portray on his forthcoming EP Native Son.

The inspiration for the song arose after JerzeySon took a trip abroad to London. After several Facetime calls with Nigerian based producer P Tunes, No Go was created as a result. As JerzeySon states in his lyrics, this song is not only for him it’s a love letter to the kids across the diaspora who are working hard to make their dreams come true while trying to remain authentic and grounded.

No Go is from the Native Son EP which is now available on all streaming platforms.