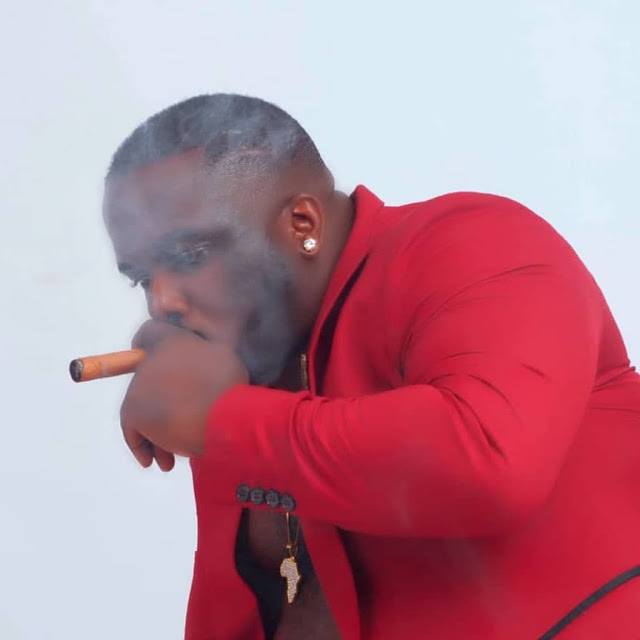 Nigerian-American recording artist, song writer, stage performer, and singer Jibade Olajoku returns with yet another impressive Song “Forget About Love” a song which is his second project for 2019. This song is a feel good song which says “Forget about love and let’s have fun while I give you money”.

Jibade is undoubtedly a fan favorite and has been deemed as one of Africa’s hottest Emerging talent, Jibade is launching himself into the forefront of the entertainment industry with a critical acclaim. Jibade’s Talent has found him performing to sold-out audiences at some African most iconic and renowned venue, including the highly rated Eko hotel and others.

Jibade’s style and voice should probably be declared a national treasure, his clear, flexible style, Feel-pop is gradually becoming addictive to fans.

He is signed to Mansa Musa Music, which he created in 2018, brace up as the countdown to a new street anthem is on. ” Forget About Love” by Jibade will be out on the 29th of August and follow @therealjibade on Instagram for daily updates.