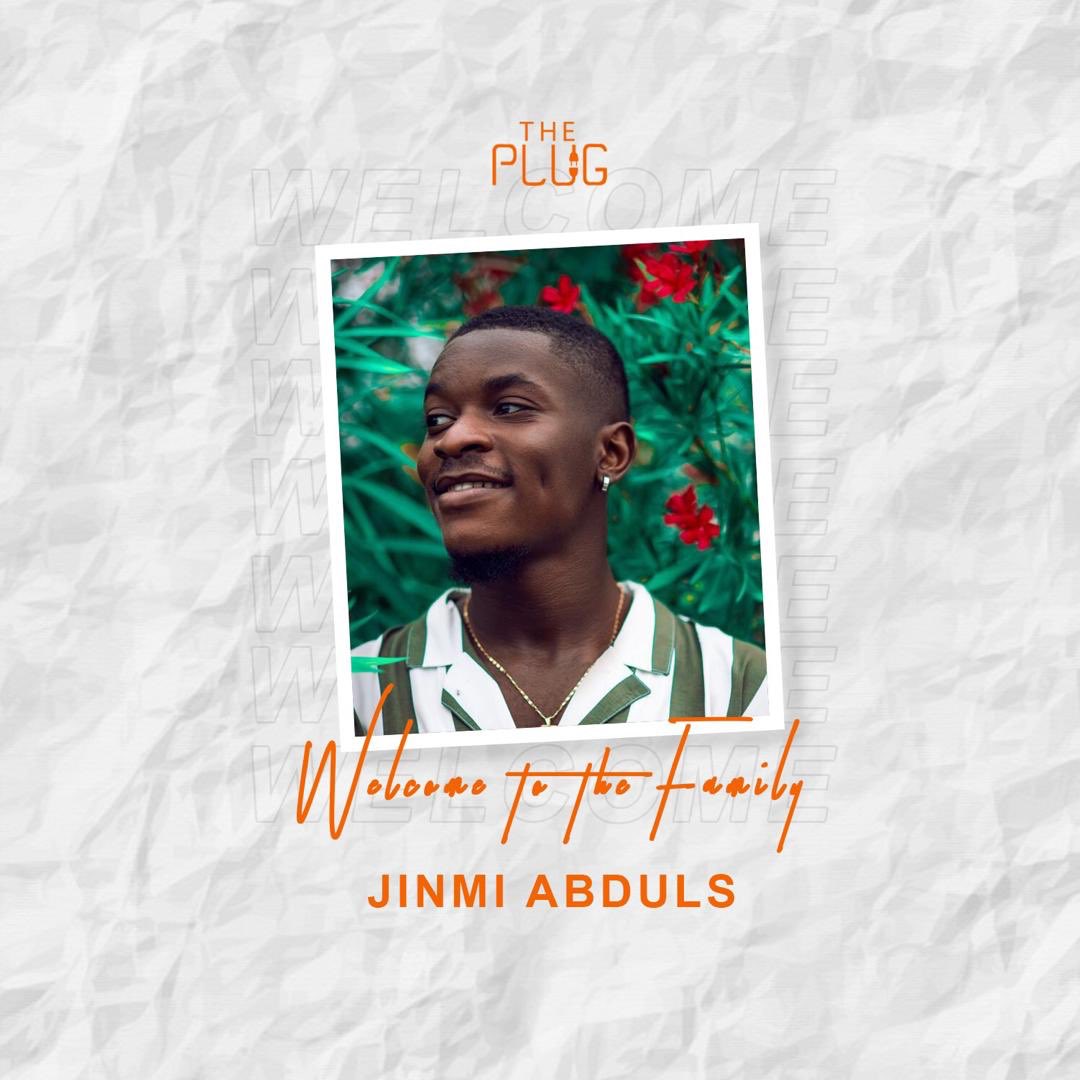 Music breathed and the star of OluwafeyiJinmi Abdulsalami was born, more popularly known as ‘Jinmi Abduls’, Jinmi is a singer, songwriter, and record composer who is passionate about telling stories through his music.

The graduate of International Law and Diplomacy from the prestigious Babcock University has been professionally into music for 4 years, he is one artist that is not limited by a genre which has led to him having a vested interest in genres like Afro-pop, modernized highlife and RnB; this diversity is also evident in his multi-instrumentalist ability as Jinmi can play the piano, saxophone, guitar just to mention a few.

His first body of work “JOLAG” was well received by fans and critics alike, with songs like “Scum” which featured DMW star Mayorkun, its no wonder why this was so.

“We are happy to have a star like Jinmi Abduls here with us at The Plug, there is no doubt we will shine together” Bizzle Osikoya, co-founder of the Plug said. 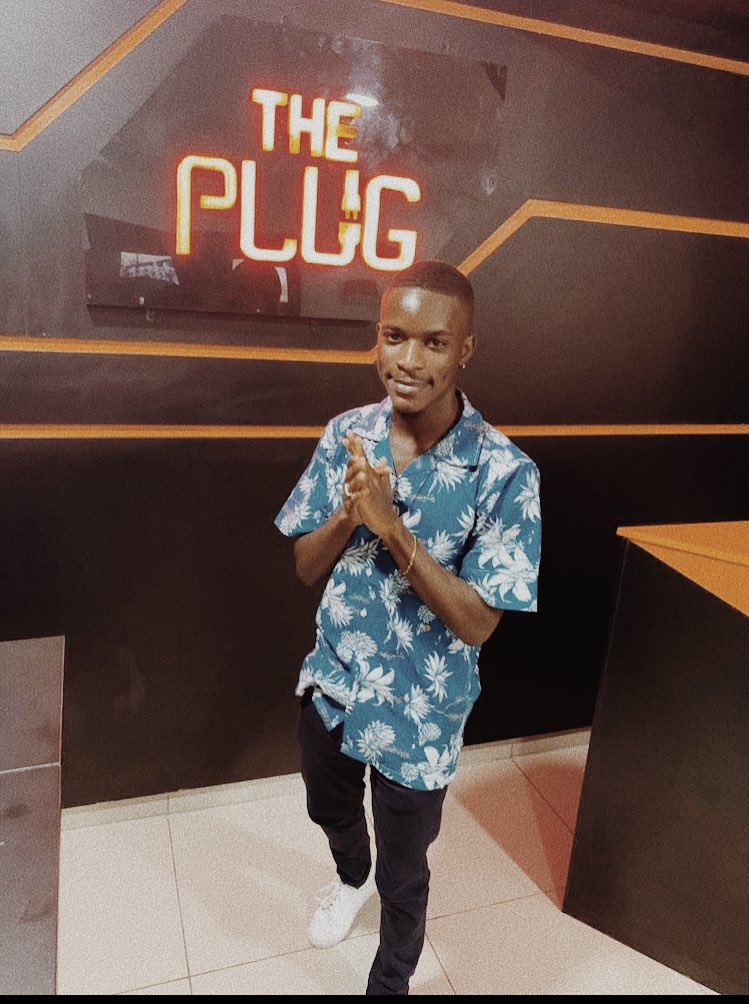 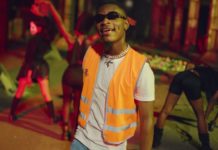 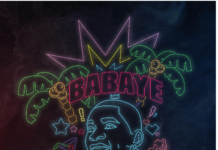 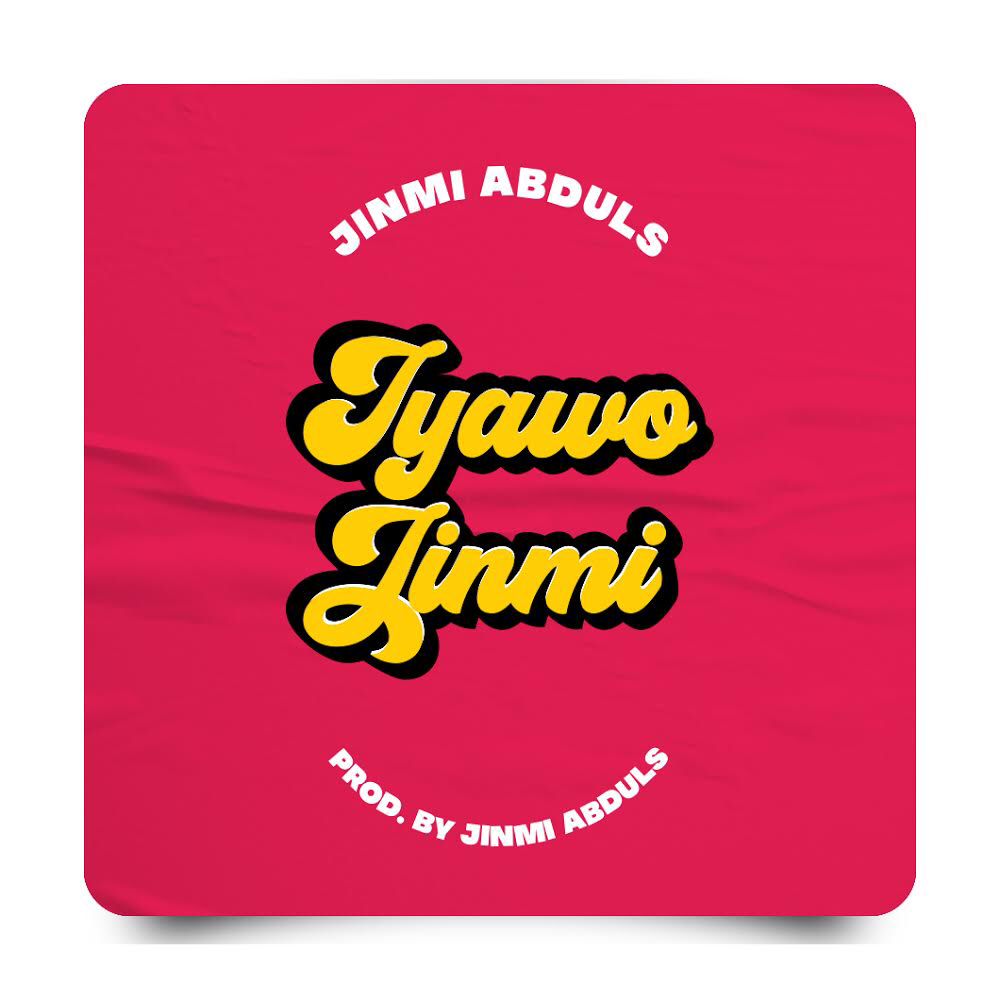 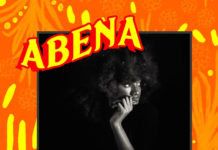