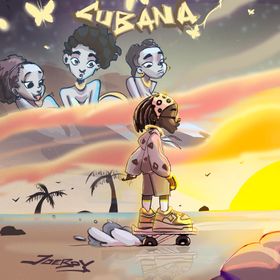 “This is probably the most playful song I’ve ever released, I was in the studio trying to create a ‘heartbreak song ‘with my producer TYPE A, and there was this particular progression that was really vibey and trippy, and I just started playing around with it”.

The singer will join Koffee on her The Gifted Tour from April 27 (Miami Beach) through May 2 (Charlotte, NC), before stepping out on his own for his headlining Young Legend Tour, from May 4 (Philadelphia) through May 30 (Seattle). 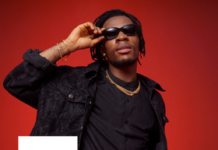 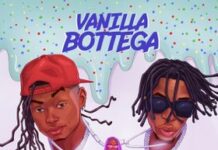 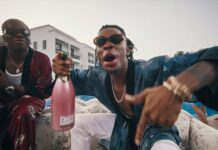 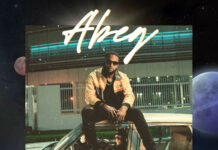 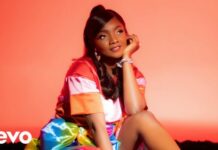 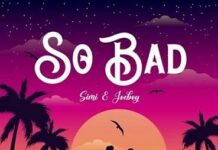