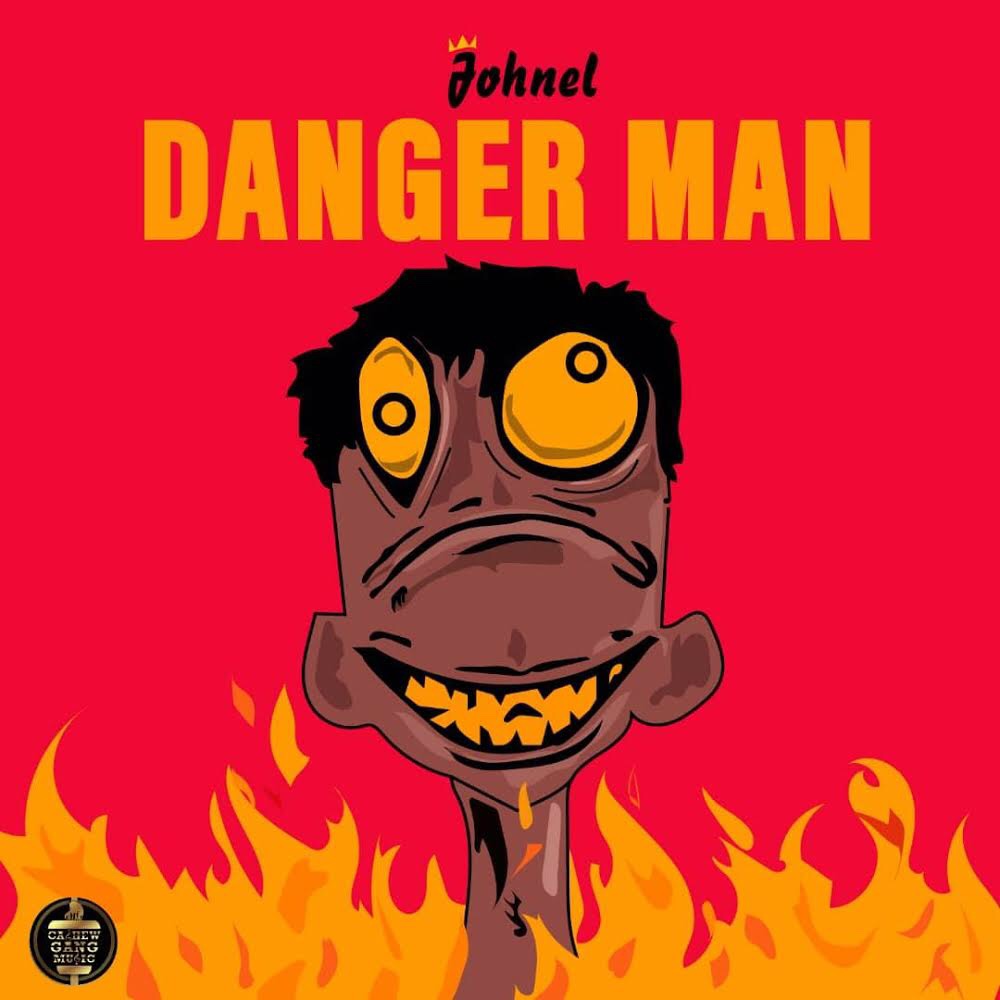 Nigerian singer John Onyeanwusi popularly known as Johnel makes yet another stunning comeback with the release of his new EP titled “Dangerman“.

The 6-track EP features singles which balances his Afro pop signature with a fusion of jazz, blues and reggae dancehall. The young singer and songwriter teams up with one of the best producers in the game, Extreme Beatz, under the platform of Cashew Music to thrill his fans with this epic tape.The “Ijo” singer in a statement has described the album as “a striking balance of all genres to pioneer a new form of art!