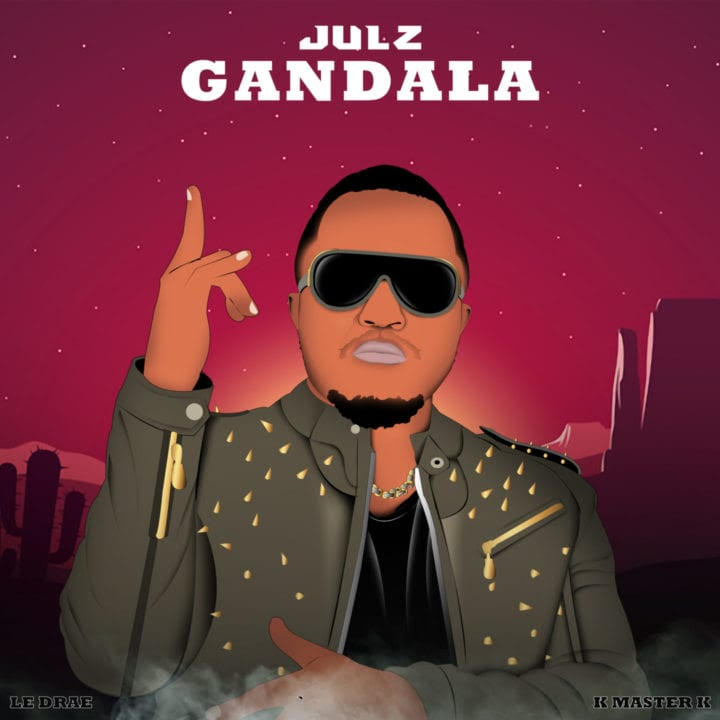 Julz is a UK Afrobeats singer-songwriter recording artist. His hit single “Go Down” gained him more than 250K+ streams on Spotify alone, and got him onto Spotify Weekly, Spotify Release Radar, Spotify Radio playlist to name a few. Go Down also aired on The BEAT LONDON 103.6 FM on the Afrobeats In Da City show, landing at #6 on the playlist.

Music was always part of his teen years and, even though he did not sing in church or a choir, listening to a whole library of music from Zaiko, Hip Hop, Pop, Makossa, Zouk, Ndombolo, High Life, is a reason his songs seem to have a cocktail fusion of sounds. He started crafting his art with his childhood friend and label mate Ama Fru who is also the official Afro Music Entertainment producer and an Afrobeats artist.

Julz is also a big supporter of music across borders and also engages actively in encouraging other younger and upcoming artists on his youtube vlog “Julz Talks” about music promotion, branding online, and life lessons.