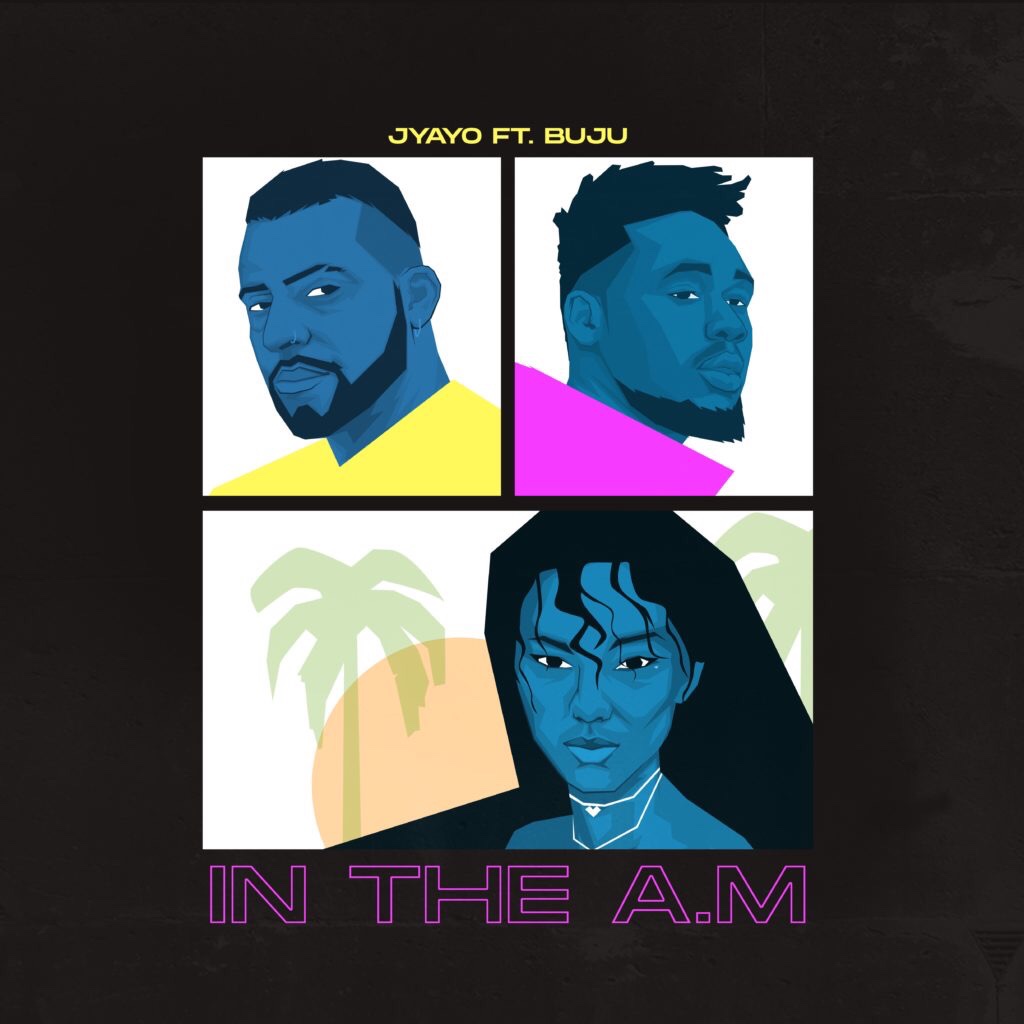 Australian act, Jyayo, makes for one of the major players contributing to the change. On his latest track To the A.M, Jyayo seeks the expertise of Nigerian singer Buju to create a perfect blend of Dance music and Afrobeats. The two singers bring their respective A game to the table.

Jyayo is a musical enigma. And this is not just because he’s a genius producer but also because of his affinity for mashing together different traditional sounds emanating from various cultures in the world. He draws inspiration from his Italian and Mauritian roots in combination with influences from Persian and Chinese musical studies. He prides himself as a spectacular performer who puts on a good show for the audience.

So far, Jyayo has been making strides in the global scene. He has collaborated with some acts such as Tree Safari and 070Malick who have further helped spread his music to a broader audience. The music video for his song Waiting on You was recently featured on the esteemed platform GRM Daily.

To the AM is an emotive song that centers on love and affection.It is a well-told story of a young man craving the companionship of a woman till the early hours of the morning. The instrumental was produced by Jyayo – he’s known to produce most of his instrumentals himself.

The singer linked with Buju on Instagram and they decided to make an Afrobeats-inspired song, although the song taps from various genres as is typical of Jyayo’s music.