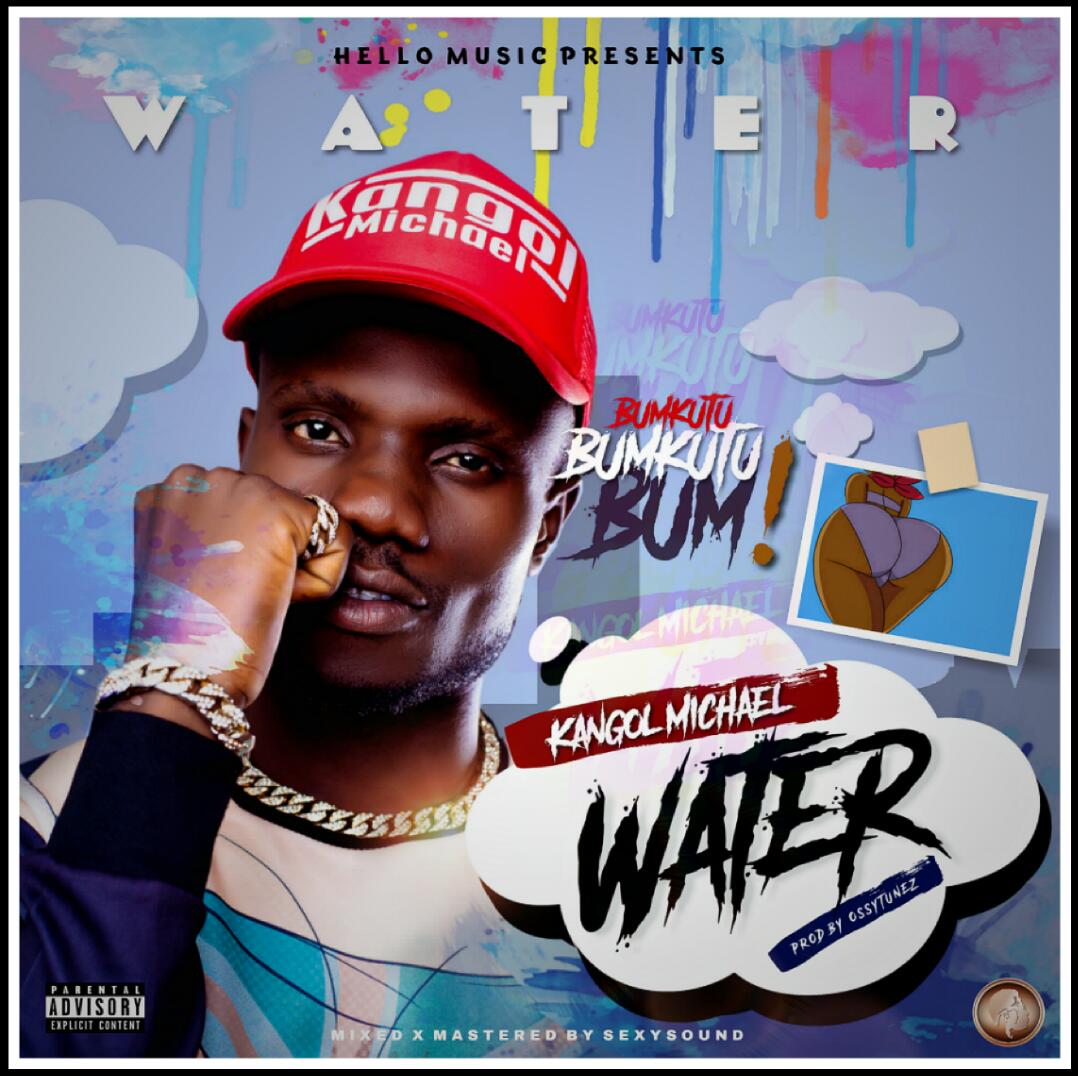 The Polyvalent lyricist “Kangol michael” who is known for his versatility and dexterity in music is a fast rising indigenous Rapper, Song writer and a Performing artist.

He kicks off with his first offering of the year, after the successful release of his popular song titled “Tonic”, which was all over the Streets of Nigeria, and was on every top radio especially in the Eastern part of Nigeria. Tonic video was one of the most colourful street videos of 2018.

The indigenous rapper “kangol michael” decides to follow the trend and bless our ears with this Zanku Vibes titled “WATER”… Water is produced by “Ossytunez” and mixed by m’piece. 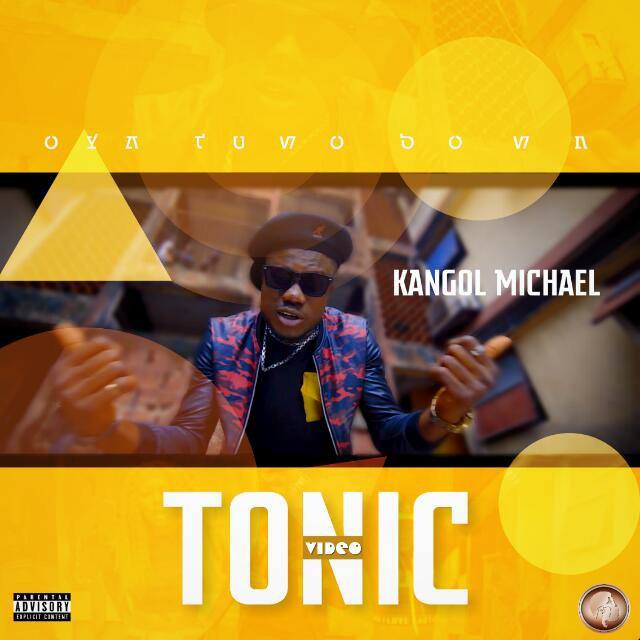