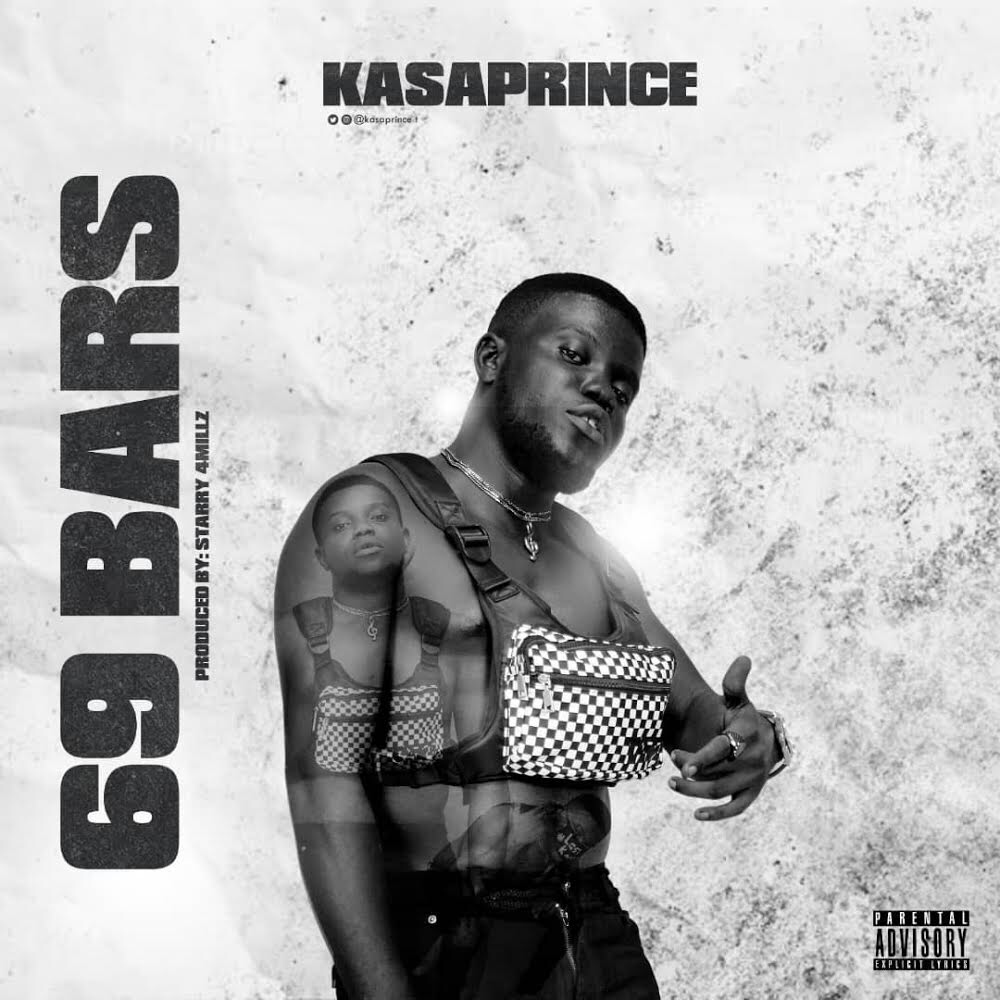 Fast rising Rapper “kasaprince “aka prince of the south is Back with a new hip-hop track titled “69 Bars” according to the rapper 69 Bars address the fake rappers who run to afro-beat just to make money while claiming king in the rap game. The track was produce by Starry4millz.

The south south rapper who is known to dish out aggressive flow on hip-hop instrumental is out with “69 bars”.