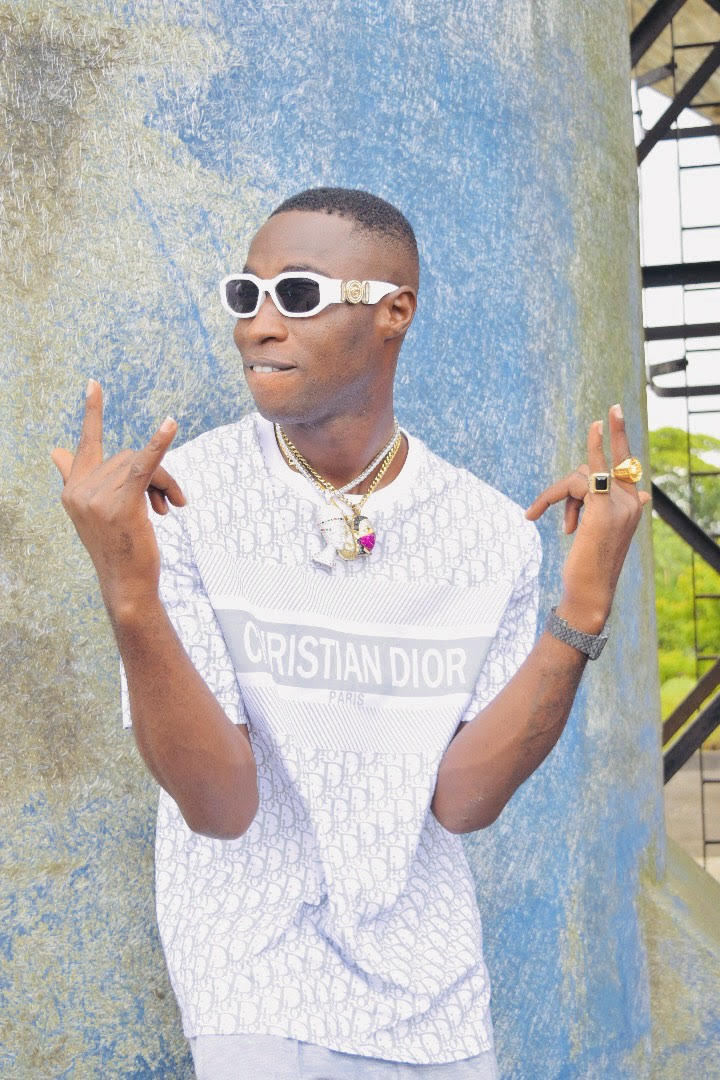 He started his music career during his time in secondary school where he would perform freestyles in his school drama club and then further he started recording mixtapes on people’s beat. He’s an artist that has always been featured in Collaborations with other underground artist as himself and he has always delivered a splendid vocal and versatility on every song.

He was featured on ATLANTA music company @808wave Instagram page in 2019 as artist of the day after releasing his mixtape #SECURETHEMONEY which went viral in his neighborhood and his social media’s. He also shot a viral video for this tune which is also on YouTube for his fans and supporters to view and stream.

Kaycruise attended his secondary school at old ojo road Amuwo in a school called pat’s private secondary school where he started his career as a musician. He then got admission to IMO state university immediately after completing his secondary school. He continued his music career in IMSU, where he would perform in various hostels freshers night and also in departments of the school including matriculation parties. He has done so well for an artist with no co-sign and record label for the past years.

My Extended Playlist is titled THE DREAM CRUISE, and this is a project I’ve been working on for practically all my life and I’m happy and excited to share this one with all of my fans and supporters round the world.

It’s a six track EP and I got to work with popularly known artist JOEL AMADI of Kennis Music and also got a track produced by Solshyne. I worked with many talented young arts like myself in making this album including Roey who produced four tracks out of six on my project. THE DREAM CRUISE EP consist of both hip hop records, afrobeat and dance hall record which will be very Interesting for my fans to vibe to while listening to the project.

I really don’t consider myself as a rapper or singer but as a musician because I love making music and I love every genre of music as long as it has Rhythm that speaks to my heart and ears, I also want to use this project as motivation to the young boys and girls out there in the hood, the ghettos or anywhere in the world that have been told they cannot achieve their dreams I beseech each everyone to never give up on their God given talent and gifts no matter what you go through just never forget why you started and why you’re doing what you’re doing.

But before then, let’s delve into the lavish lifestyle and swag of fresh act KAYCRUISE as he serenades Nigeria with his brand new looks. 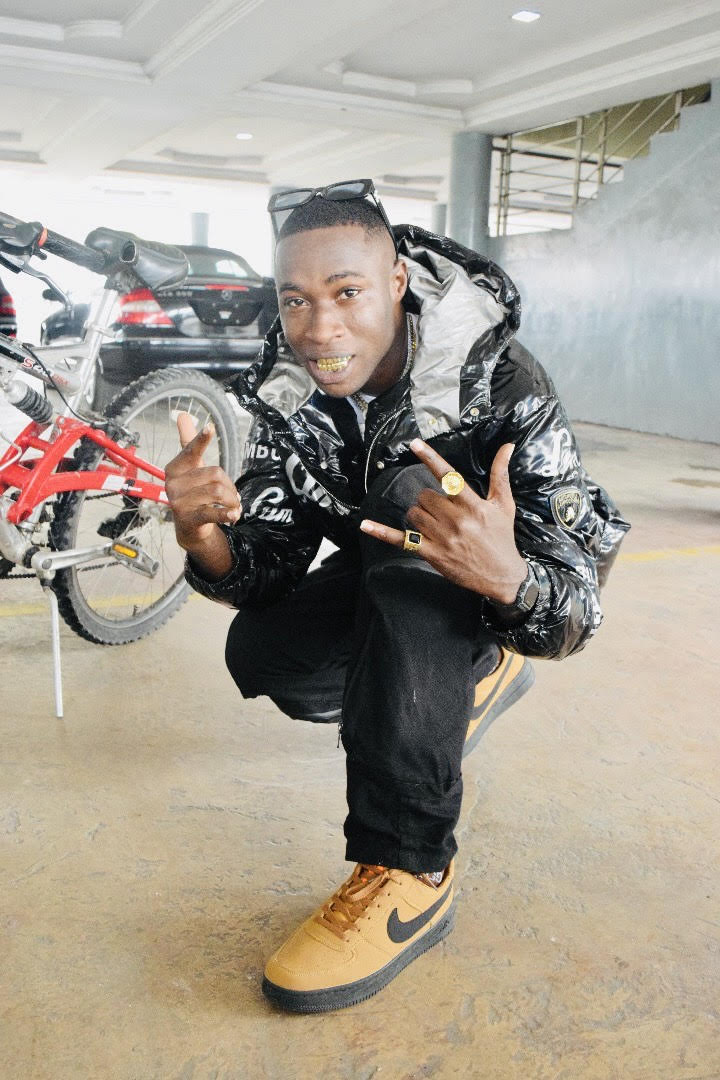 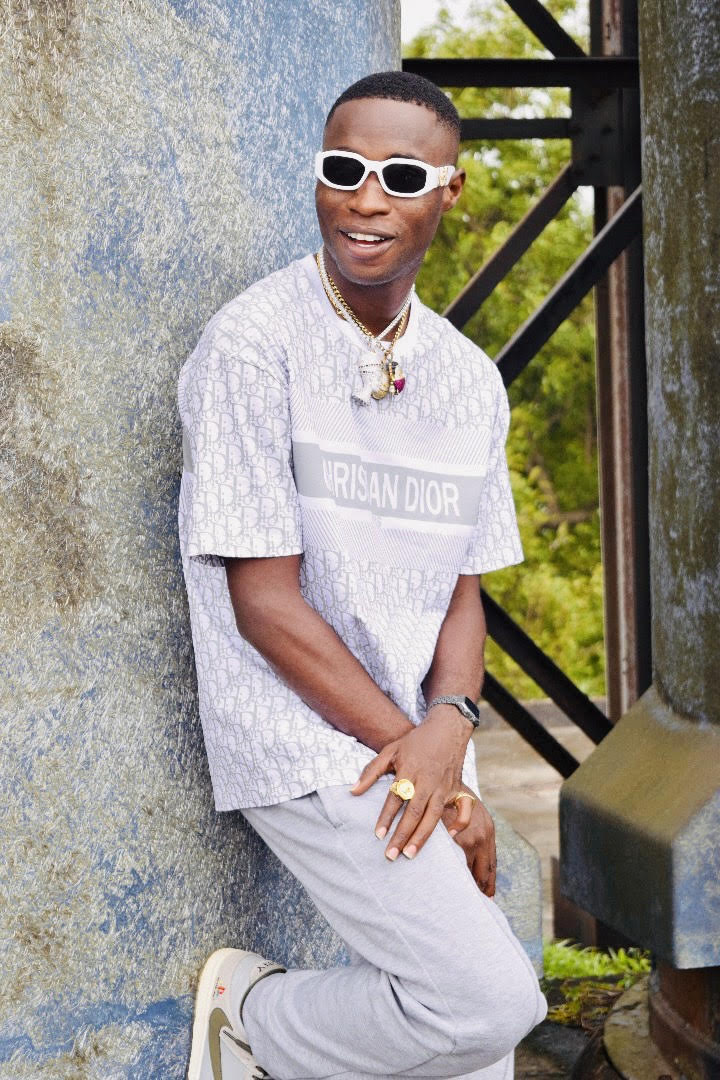 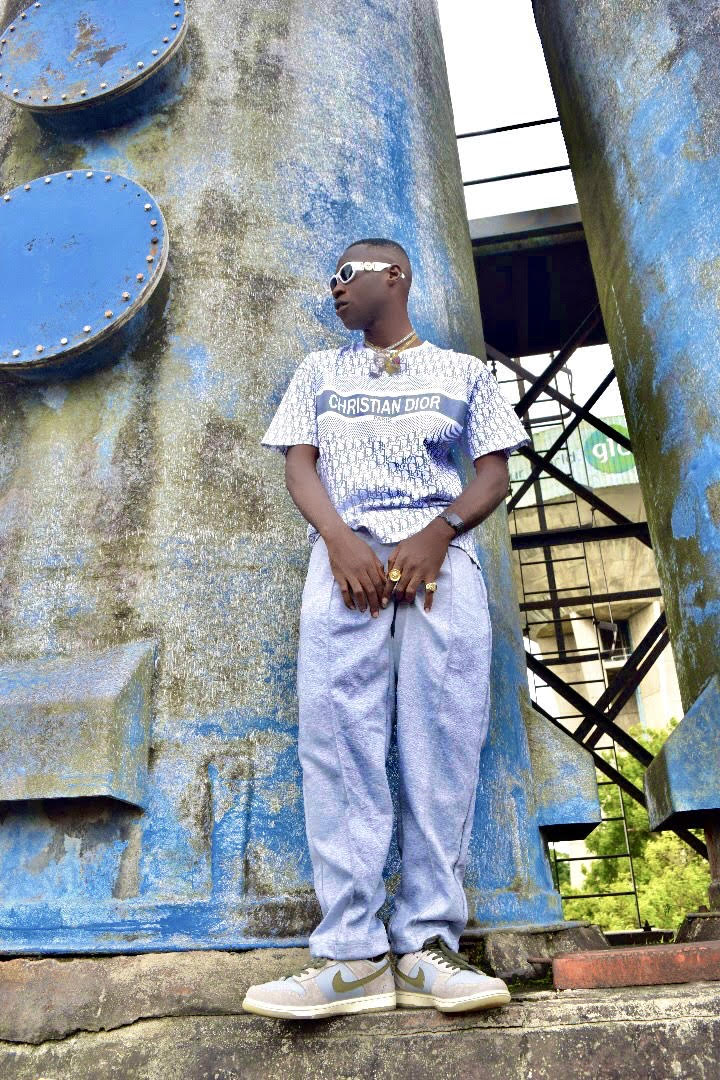 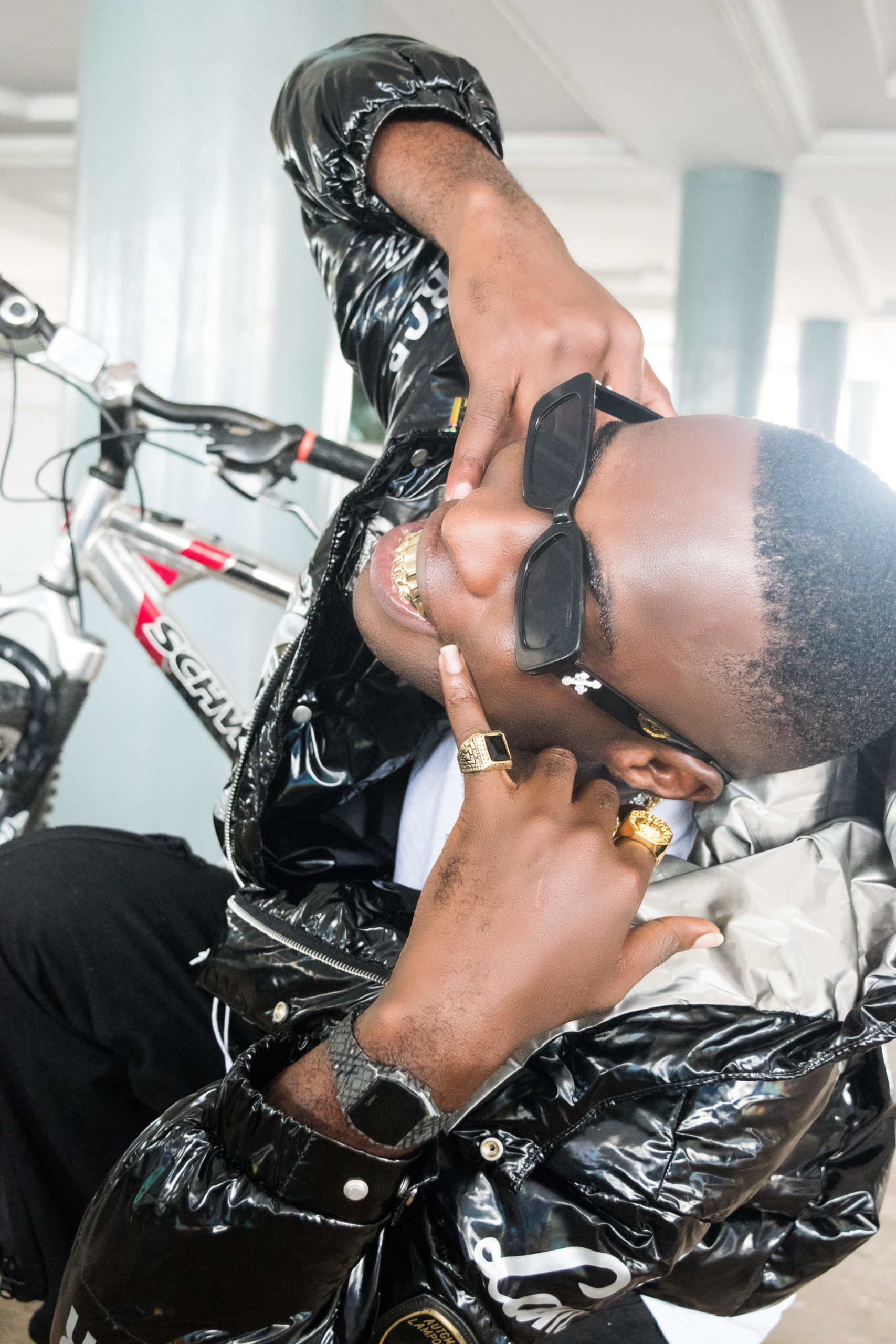 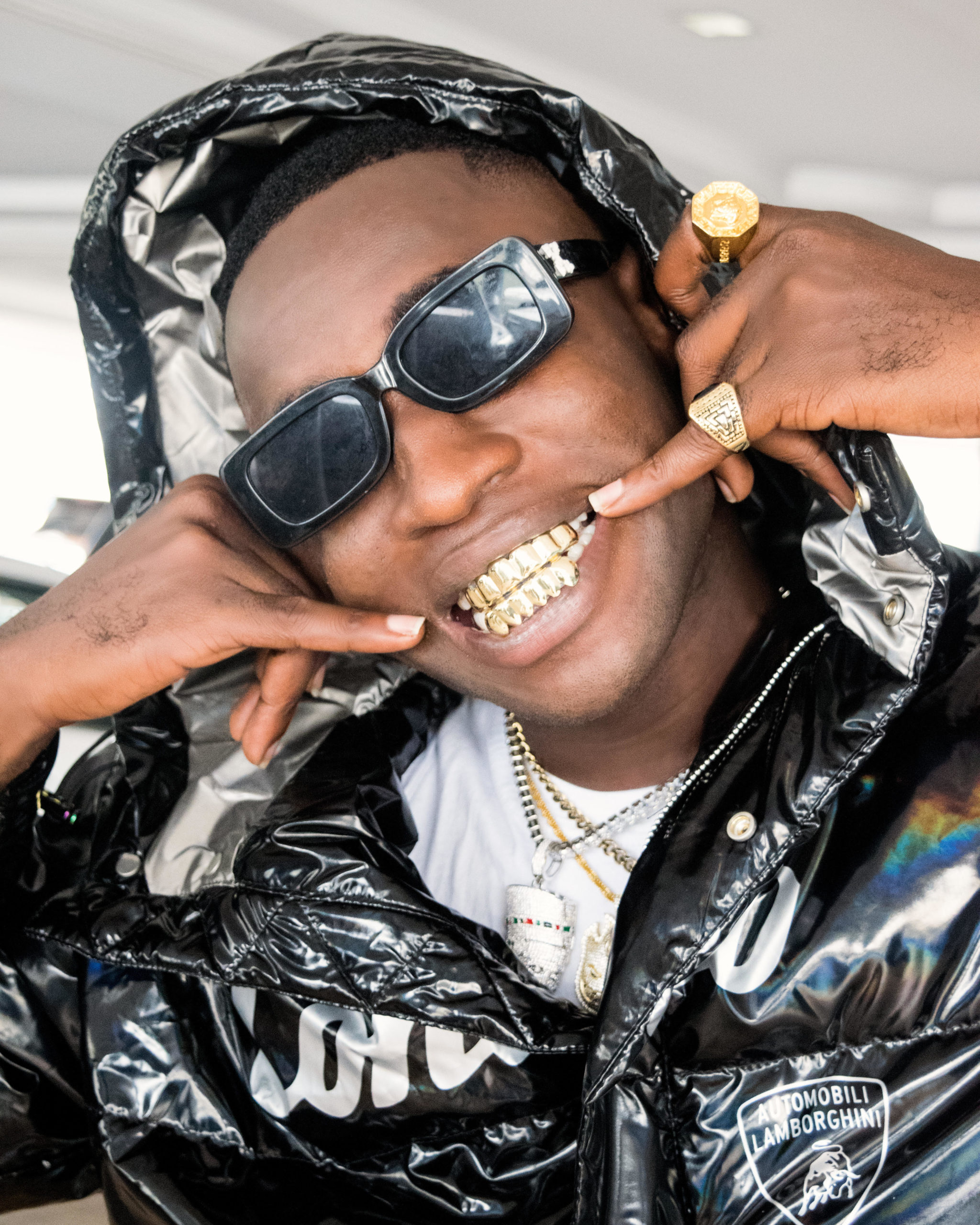 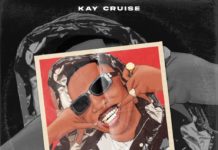