Recall, American comedian, Kevin Hart was involved in a sex tape scandal with  another lady,Montia which led to a lot of backlash from his fans.

Weeks after Kevin apologised to his pregnant wife, Eniko, for cheating on her, he officially announced that he was going on an ‘Irresponsible’ comedy tour in the US – which was clearly put in place to exploit the scandal resulting from his sex tape.

“This stuff takes a toll mentally and physically, and now with this tour it’s like this whole thing was a joke,” 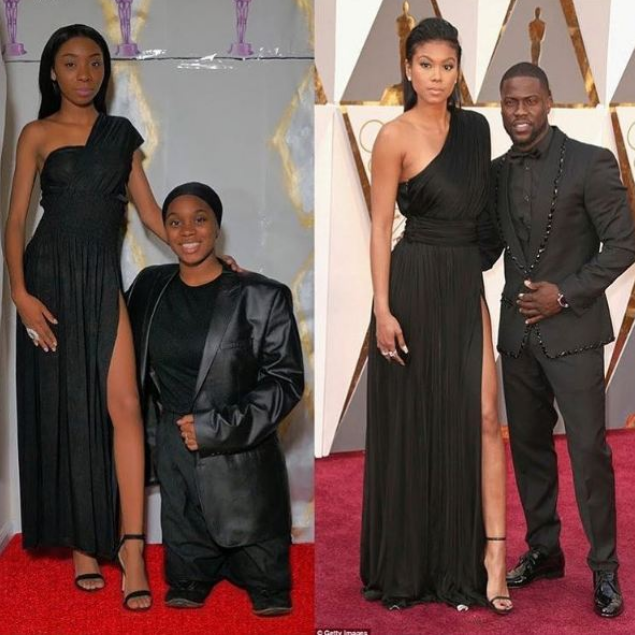