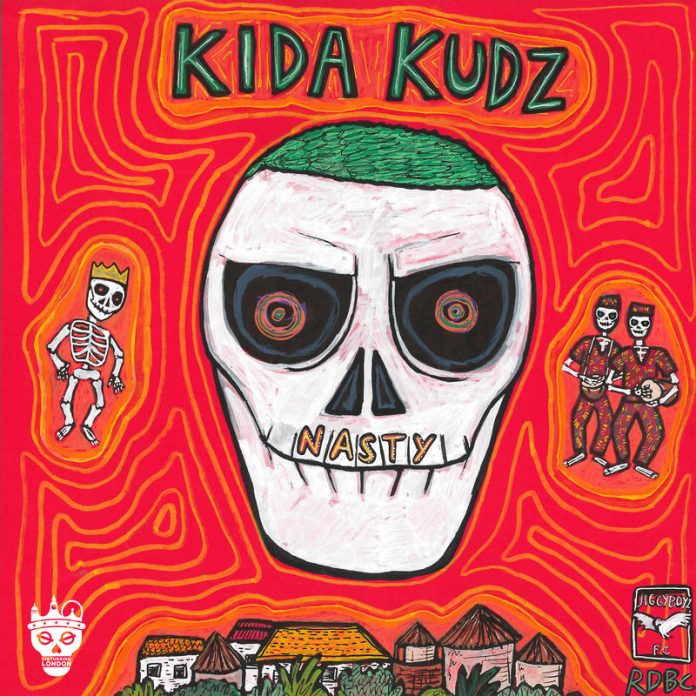 The mixtape boasts features from Tanika, award-winning grime MC, Chip on ‘Red Flag’ and Birmingham’s very own JayKae, on their Radio 1 Record of the Week single ‘1AM’. With production from Elevated (Octavian, Tion Wayne) and P2J (Beyonce, Burna Boy) Nasty serves as the perfect introduction to Kida and the genre he’s created for himself. He smoothly flows across the meticulously crafted beats with sounds that amplify his African heritage and weave in British influences.

The mixtape arrives following a steady line of strong releases from recent single,‘1AM’,‘Money’ which featured the MTV and BET award nominated Nigerian artist, Teni and ‘Bounce’ which featured the Godfather of grime Wiley, not to mention a stellar line up of features Kida has been involved with.

A leader of the unique Afro-fusion sound and with a keen eye for fashion, Kida has collaborated with artists such as Burna Boy and Ms Banks and already received major co-signs from A$AP Rocky and PlayboiCarti – as well as having a clothing collaboration with contemporary fashion brand Daily Paper.

2019 saw Kida make an appearance on YO! MTV Raps,perform internationally at a number of festivals including AfroNation, feature in a national Footasylum x Nike Shox campaign and amass over 10 million streams across digital platforms making him one of the most exciting acts coming out of the UK. 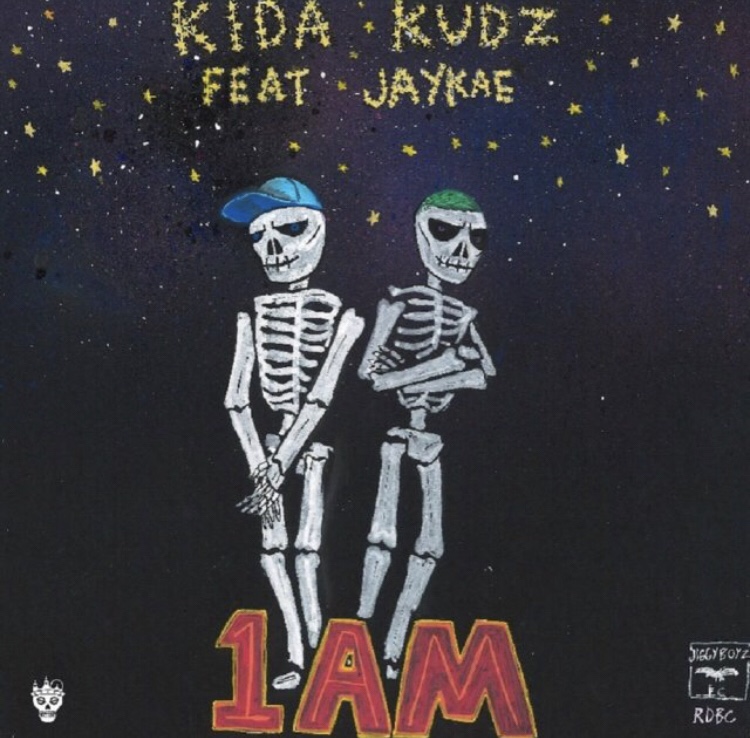 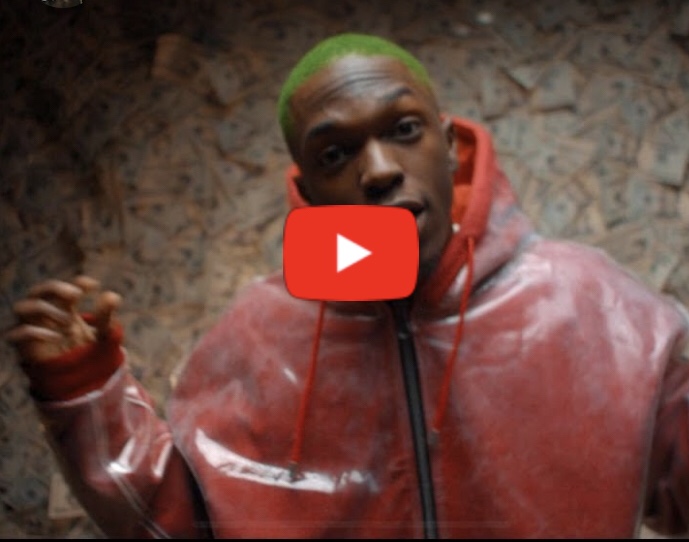 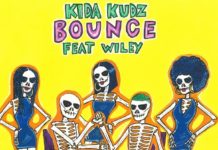 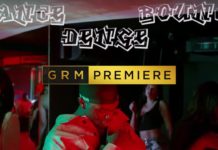 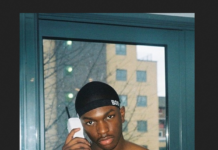 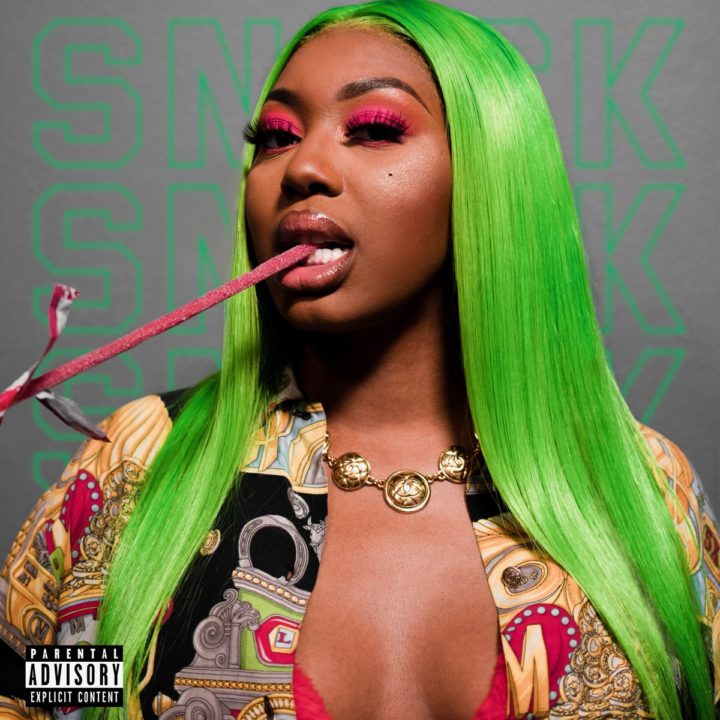