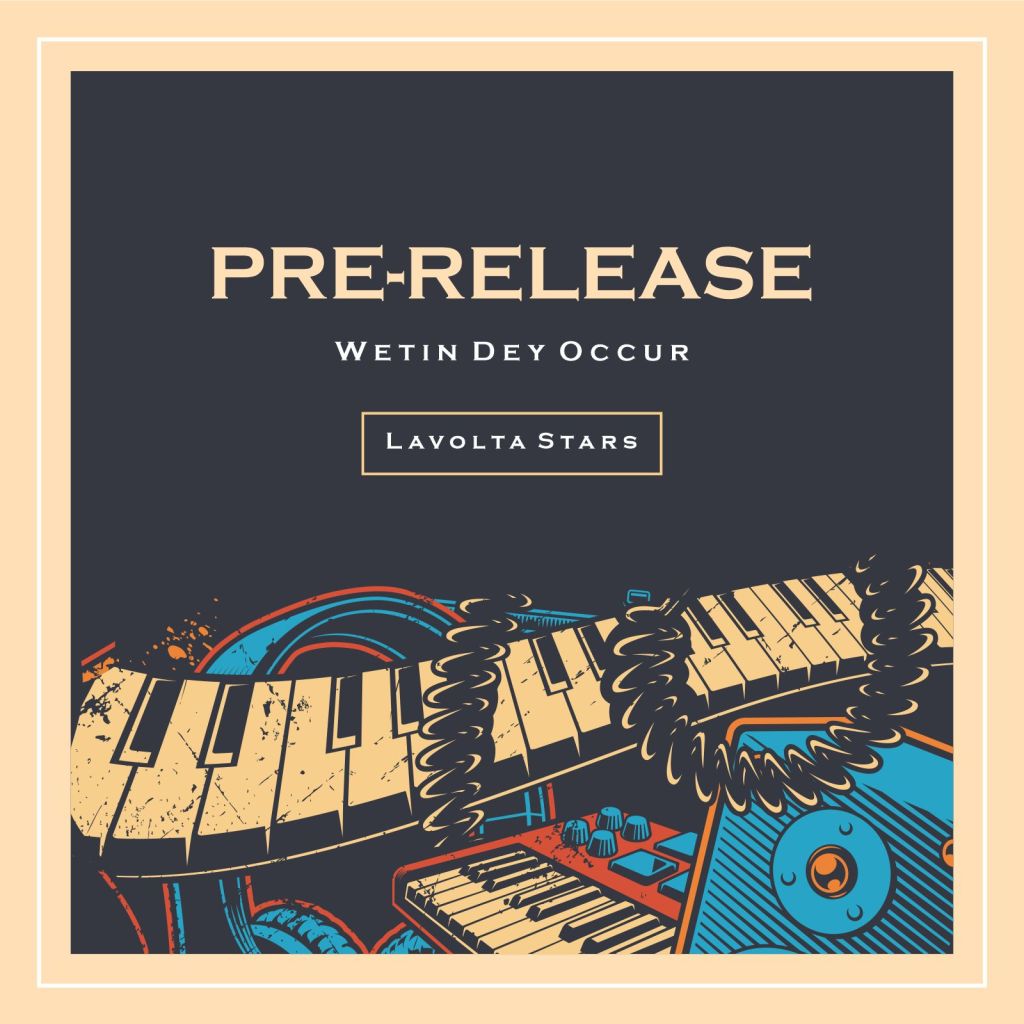 The single “Wetin Dey Occur” serves as a follow up to his previously heard and well accepted single tagged “Africa! Why” which was released in October 2019.

“Wetin Dey Occur” which is set to be originally released soon is an afrobeat song well-laced and delivered with a mind blowing beat which will lift your spirit in no time. The song was produced by fast rising record producer, HN Productions.