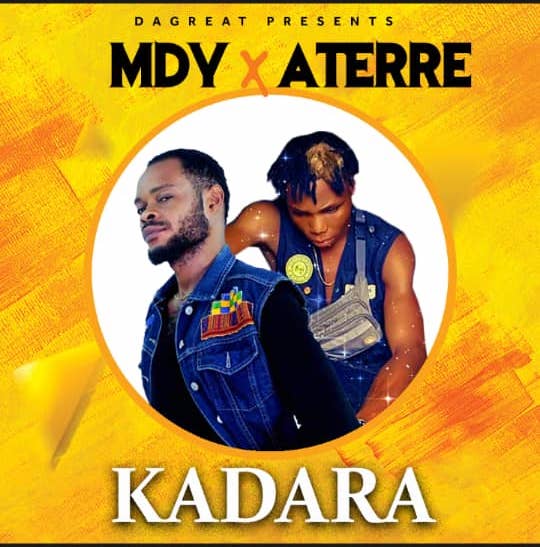 Kadarais a powerful message on the need to control money instead of allowing one to be controlled by money.

Too much money in one’s briefcase is likely a big case, says; Aterre & MDY, produced by; Mdee Young, Executive producer credits to; @official_aliadoyi 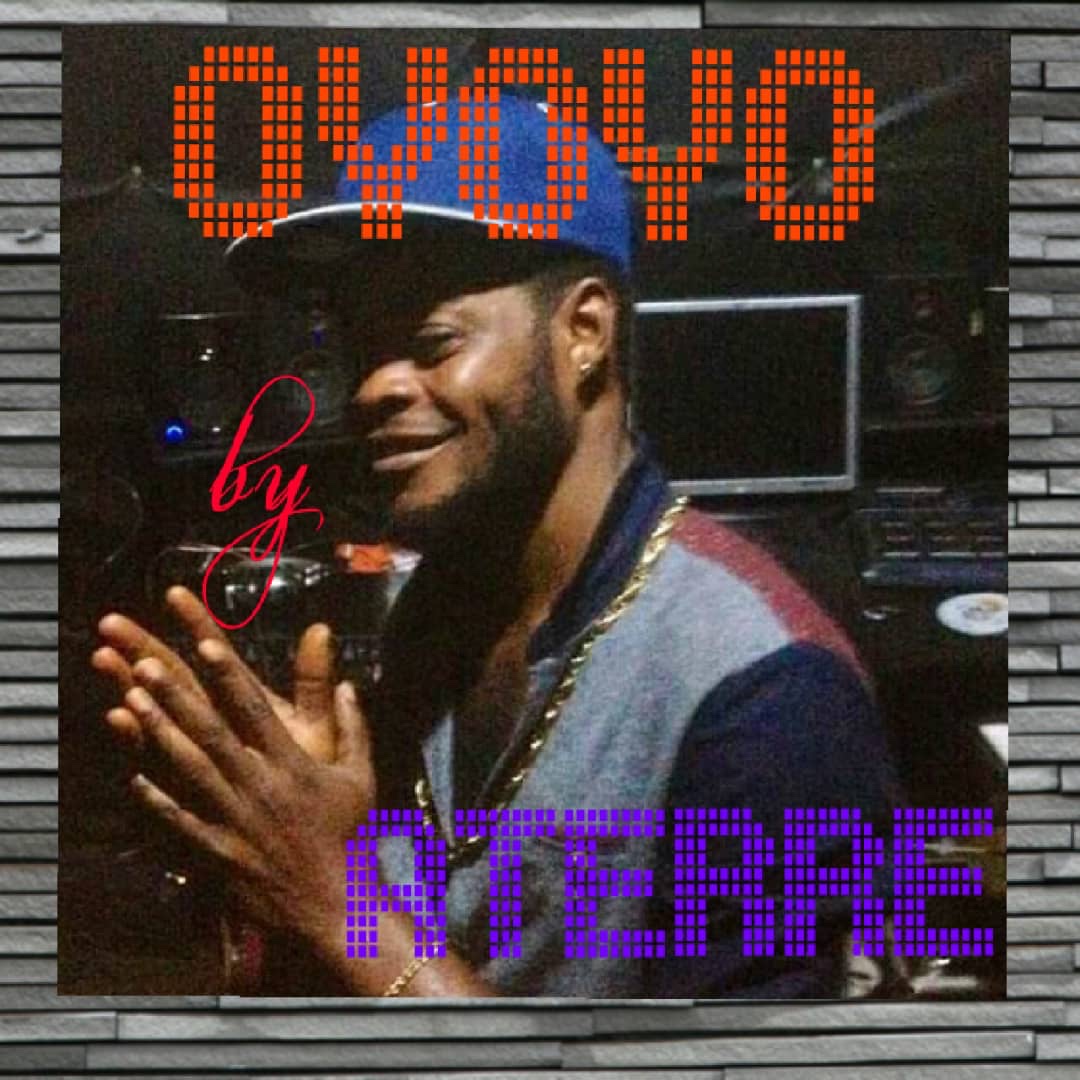 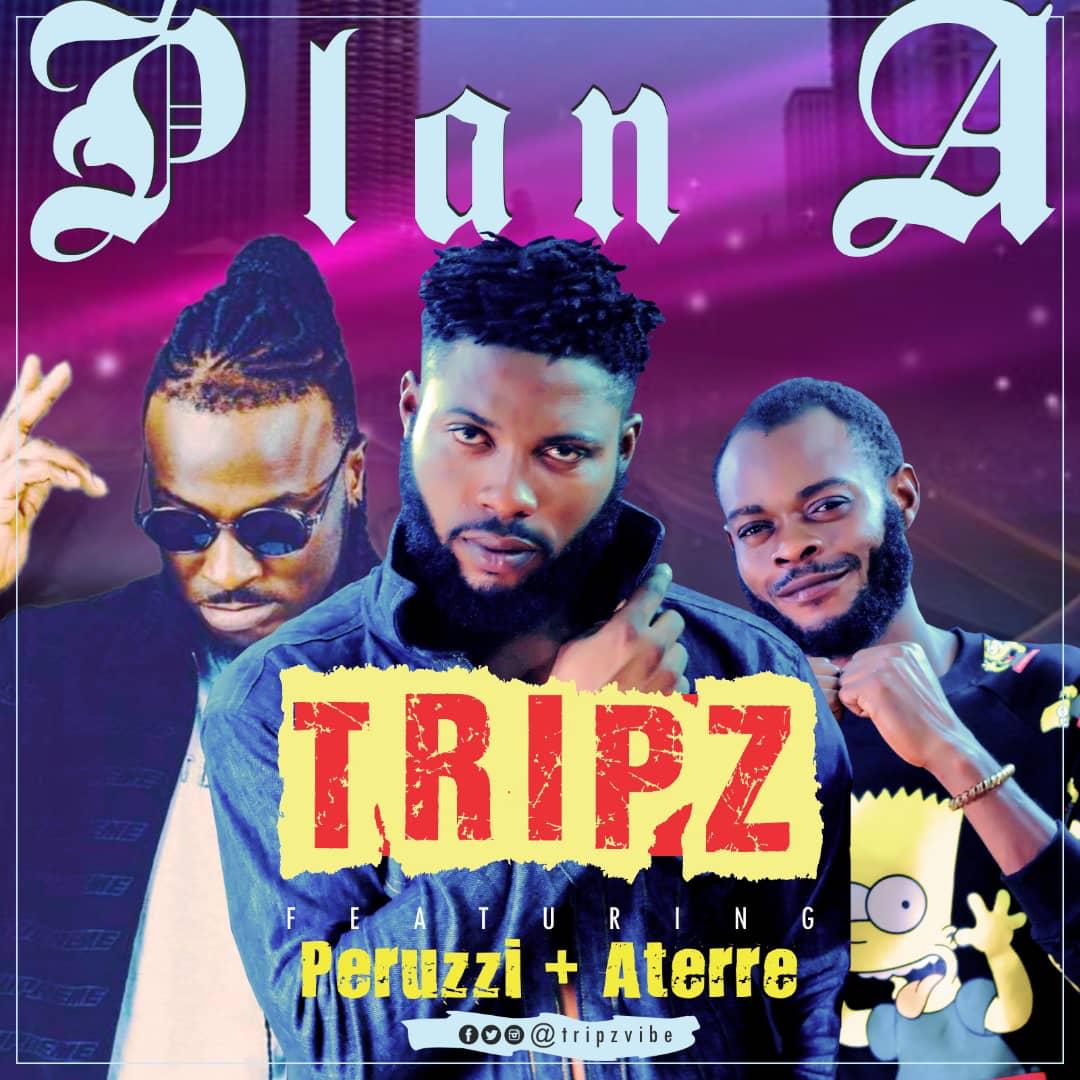