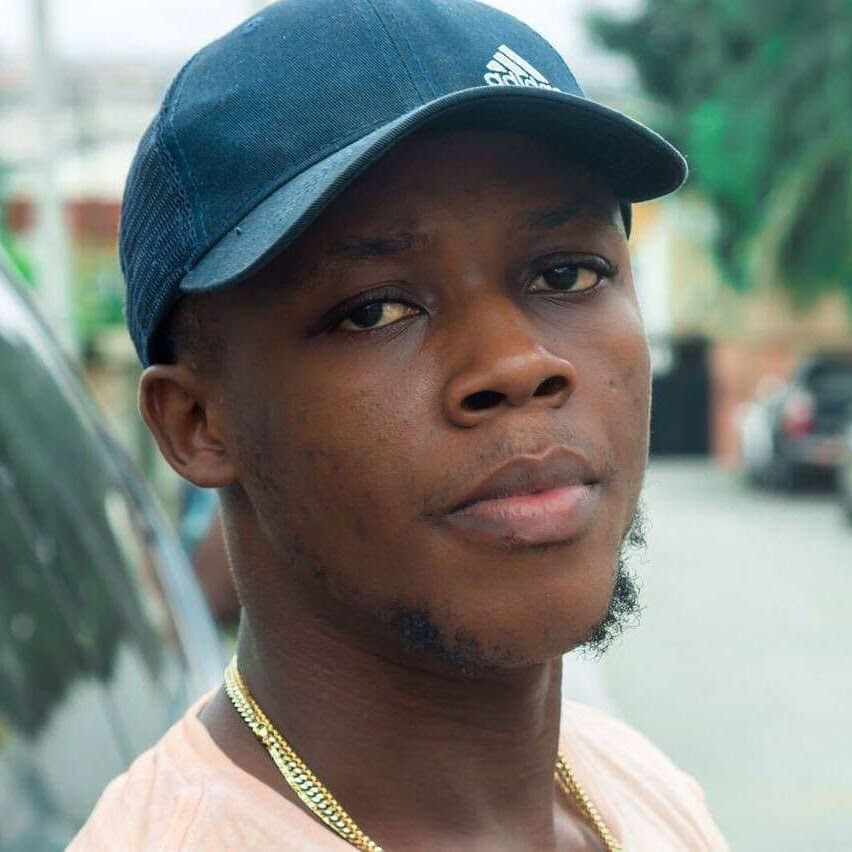 Adebayo Adeniyi is a Nigerian actor,film-maker, producer and also an entertainer born and raised in Lagos ,but from Epe.

He went to Wale adenuga school of art to study Film and television production in the year 2012 and has acted in multiple Nollywood movies since then, he was born in 1994 9th of December.