If you’re an avid follower of DJ Cuppy on Snapchat! You’ll agree with me that she flaunts her Boyfriend a lot!..Hiding his Identity of course.

So an Amebo who got tired of DJ Cuppy not “Letting The Cat Out of the bag” has Unveiled Her Boyfriend to be Nigerian Professional Footballer – Victor Anichebe who last played for West Bromwich Albion.

Lets take a closer look at a Picture Cuppy posted on her snapchat.

Do you want to argue?? 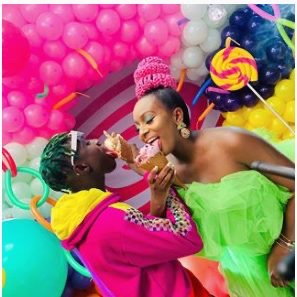 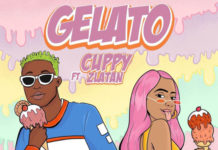 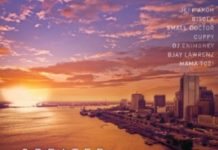 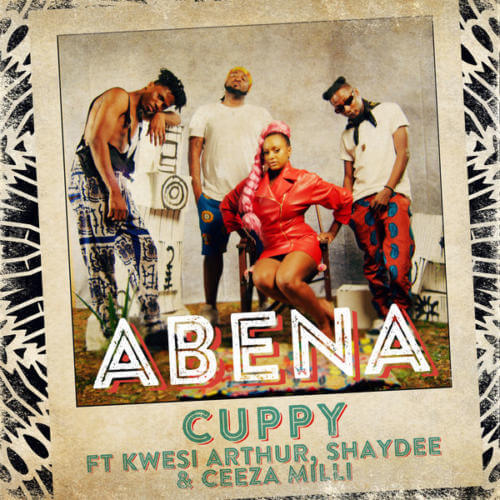 Months after destructively criticizing her, Oyemykke apologizes to Dj Cuppy