Ewa, as she is fondly called among her folks, is prominent on micro-blogging site;

Sources close to the baby mama;

Ewa, said that the singer rayce, who is signed under Jebon Records reportedly denied the baby at the pregnancy stage and also tried keeping the baby and his mother away from the public, because Ewa is not from a wealthy family.

Ewa is also a club girl, as she spends most of their time at night in Lagos clubs.

However, Rayce and his new family reportedly met today, through the effort of his Jebon records helmsman. This is coming after Rayce’s ex-manager Danku shared screenshots of messages, alleging that Rayce impregnated a lady they referred to as Ewa the Prostitute.

Here are more photos after the cut: 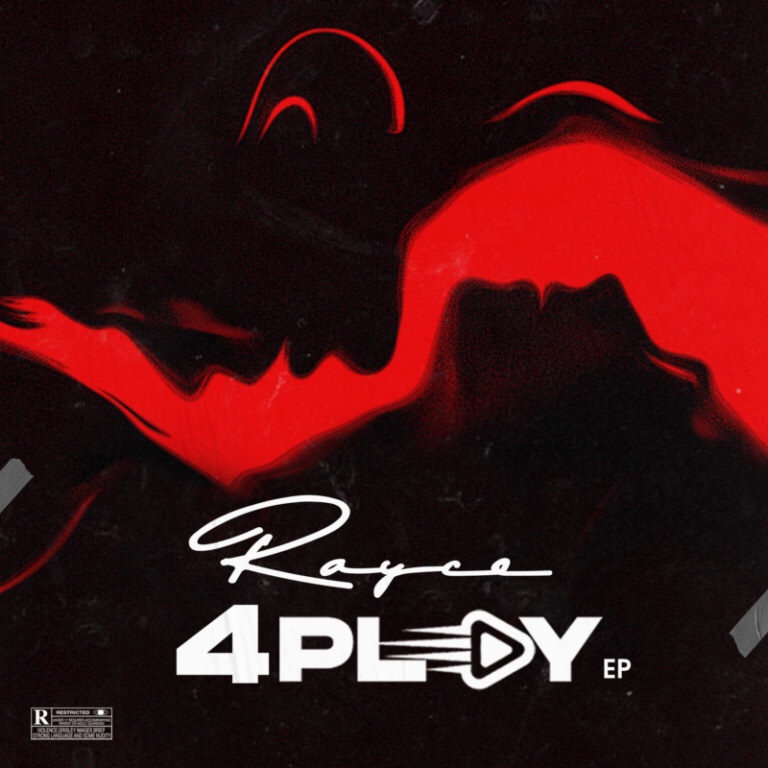 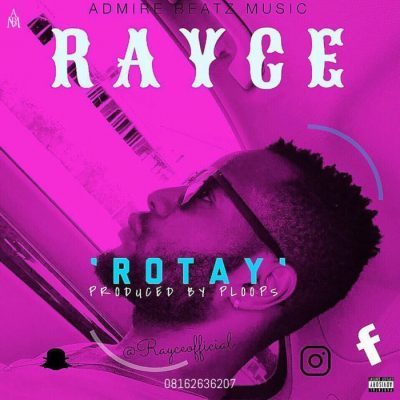 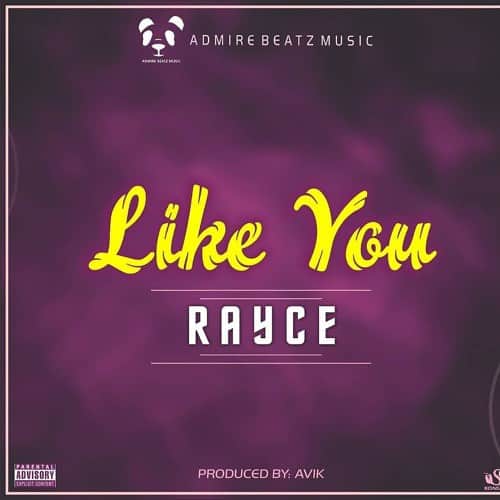