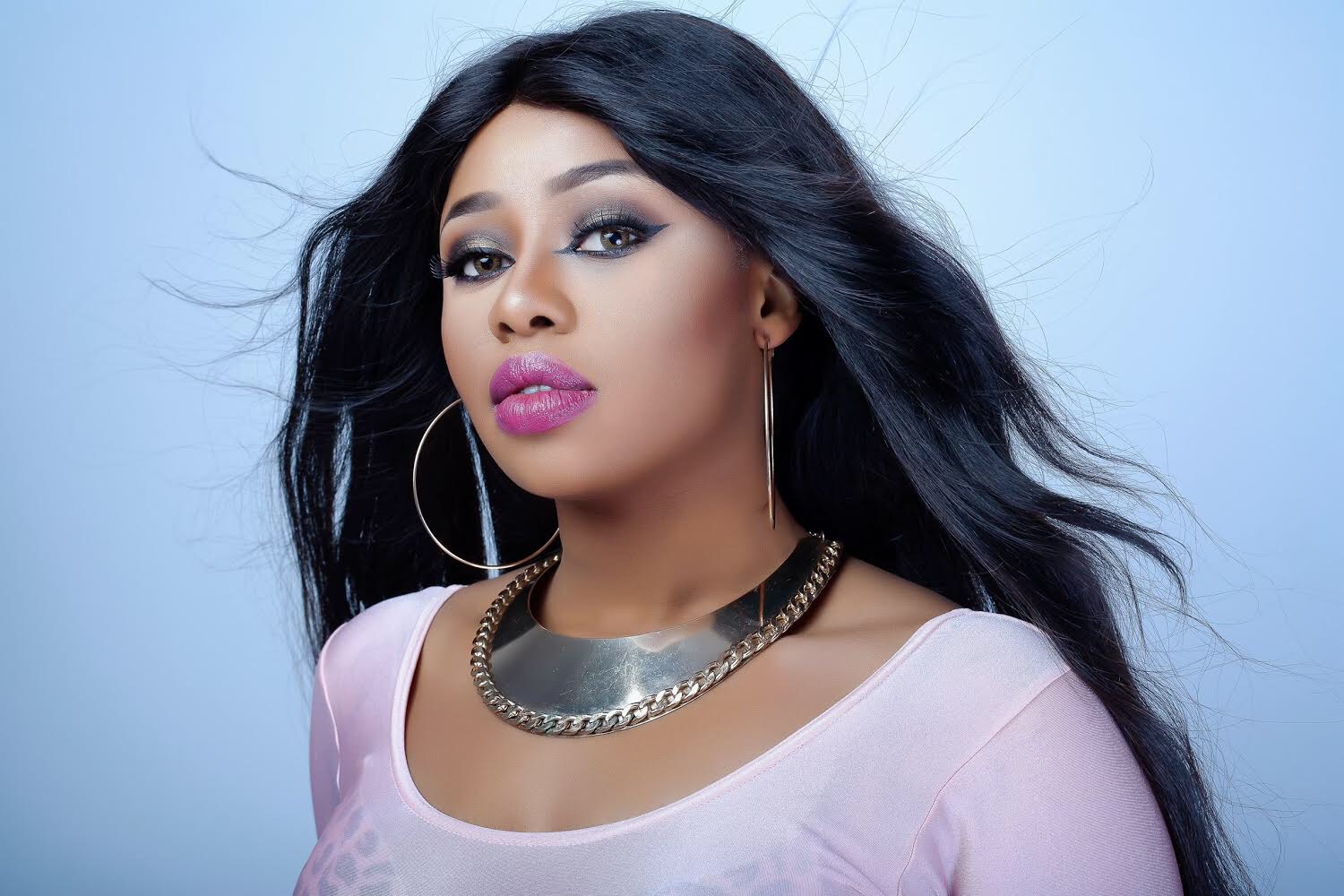 Ifeoma Juliet Okafor known as Pinky Jay is a Nigerian born Afropop singer and songwriter based in South Africa, Pinky Jay was born on the 1st October 1988 in Anambra local government Area. She’s the first daughter of Mr. Linus Anosike and Amara Anosike. A native of Mbaise local government in Imo State, Nigeria.

Her voice is rich, warm and versatility has opened up doors for her and allowed her to collaborate with reputable Producers and artists.
Her first single “BADMAN” was released In 2016 under her current label Victorist Media, the single featured Solid Star and was produced by one of Africa’s most renowned producer E kelly. The song debuted on some of Africa’s biggest TV and Radio stations. It was a great success and got playlisted by channel O, Trace, Mtvbase, and Soundcity.

In the same year she followed up with her Hit Single titled “OH BABY” which featured Orezi.

2017 began with Pinky Jay releasing her solo single “ANGEL” it was produced by C Tea. The single did so well it topped most of the music charts Both in Nigeria and South Africa. Pinky Jay has worked with Nigeria and South Africa most reputable producers and artists namely, E Kelly, Solid Star, Ice Prince, Gino Brown, Trade Mark, C Tea, Orezi, and DJ Scratch Masta. Pinky Jay Continues to dominate and set her own path, currently, she is busy in the studio recording her new single set to drop this year.

Pinky Jay is not just vocally talented, she is an actress, fashion icon and businesswoman. 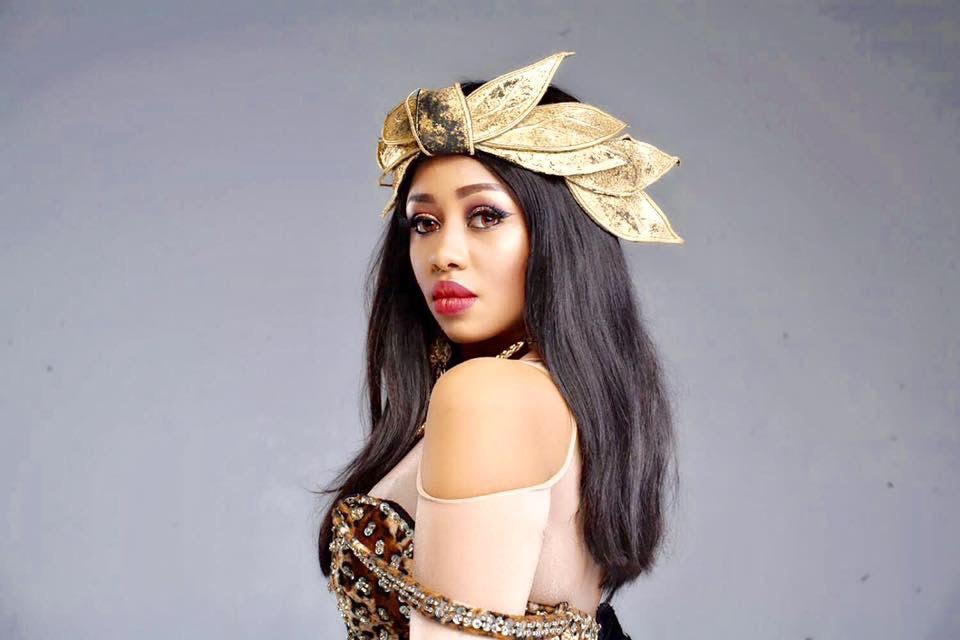