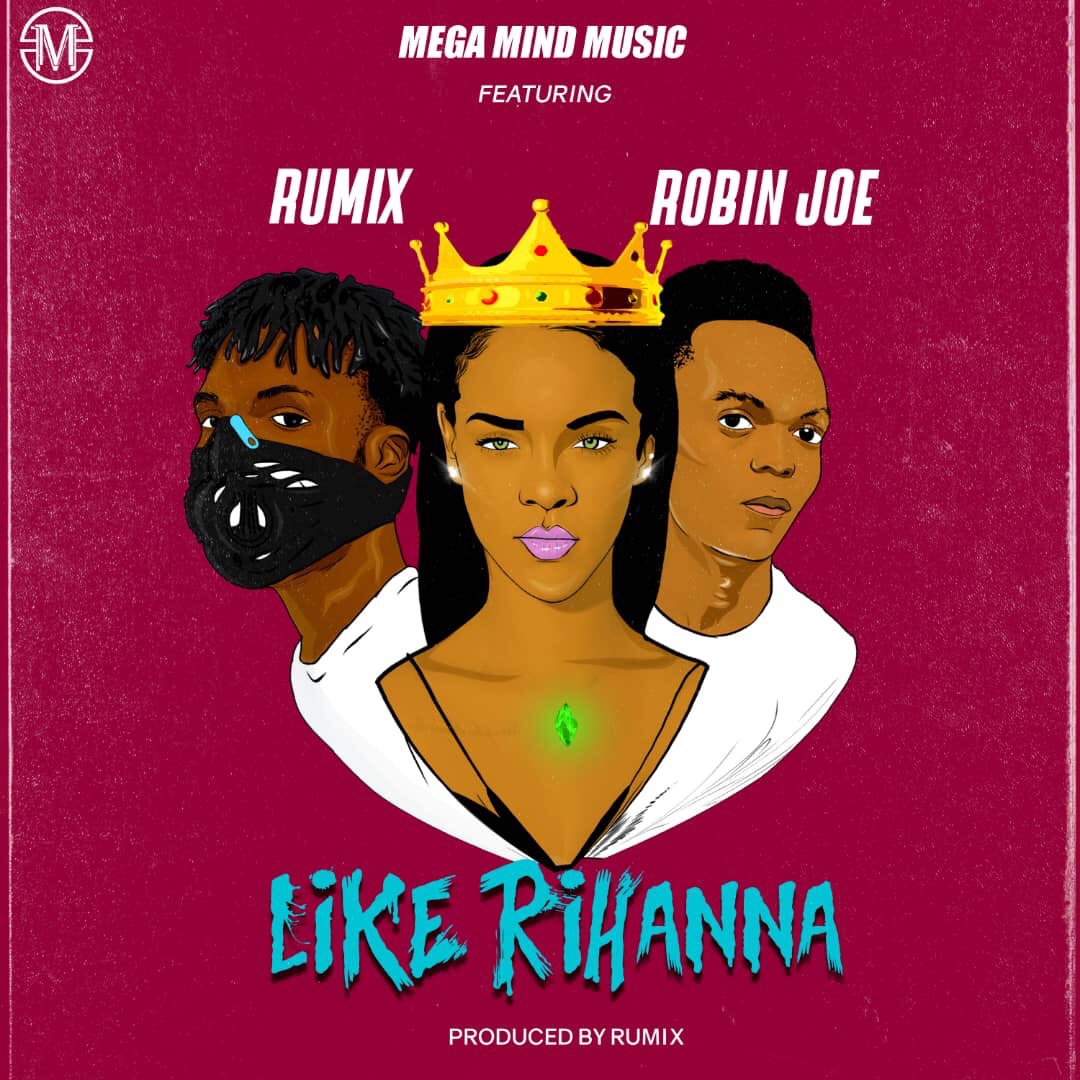 Like Rihanna is a very melodious contemporary pop song with a catchy hook, soothing vocals, and a well-crafted instrumental.

The single is produced by Rumix.