The founder of Mountain of Fire and Miracle Ministries Church fondly called MFM, Daniel Kolawole Olukoya, has alerted Christians to be wary of false prophets who go around performing fake miracles.

The pastor recounted the story of a woman who was tagged ‘barren’ and how a so-called pastor had sex with her on the grave yard in her quest for a child.

Olukoya, speaking at the weekend at the MFM headquarters along Lagos-Ibadan Expressway, Ogun State, said many fake prophets were on the street, on the television and on radio today.

“When you see someone from nowhere or someone just appears from nowhere, when you can’t identify the church where he got born again and you cannot even trace his roots to any church, then you should be very, very careful to associate with such a ‘man of God’.

“These men are always in suits and they see visions. They speak strange languages that are very uncommon and they called it speaking in tongue, these people are always seen vibrating, while preaching.

“The same fake prophets are the same sleeping in hotels with the wives of church members.”

The cleric buttressed his points with an illustration of how a woman who had been begging God for a child went to one of the fake prophets for prayers.

“The man asked her to sleep with him in a cemetery and the lady slept with him on a grave.

“But the woman saw a padlock in his hand when she was having $ex with him and the padlock was locked during the expulsion and since then, the woman’s womb was blocked. Her problem multiplied.

“Another fake prophet told someone to come to Nigeria, that he must have $ex with her before she could prosper.

“How could a man ask his church members to deposit water in bottles in the church for seven days?” he quizzed, adding that many of these things were now happening in Nigeria, and many signs and wonders we see in Nigeria now are sings of disobedience ‘fast means’. 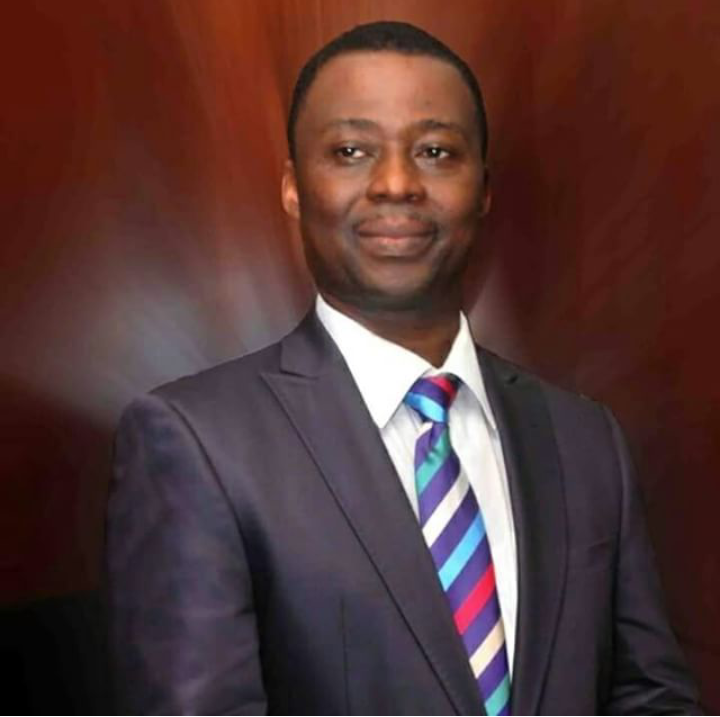