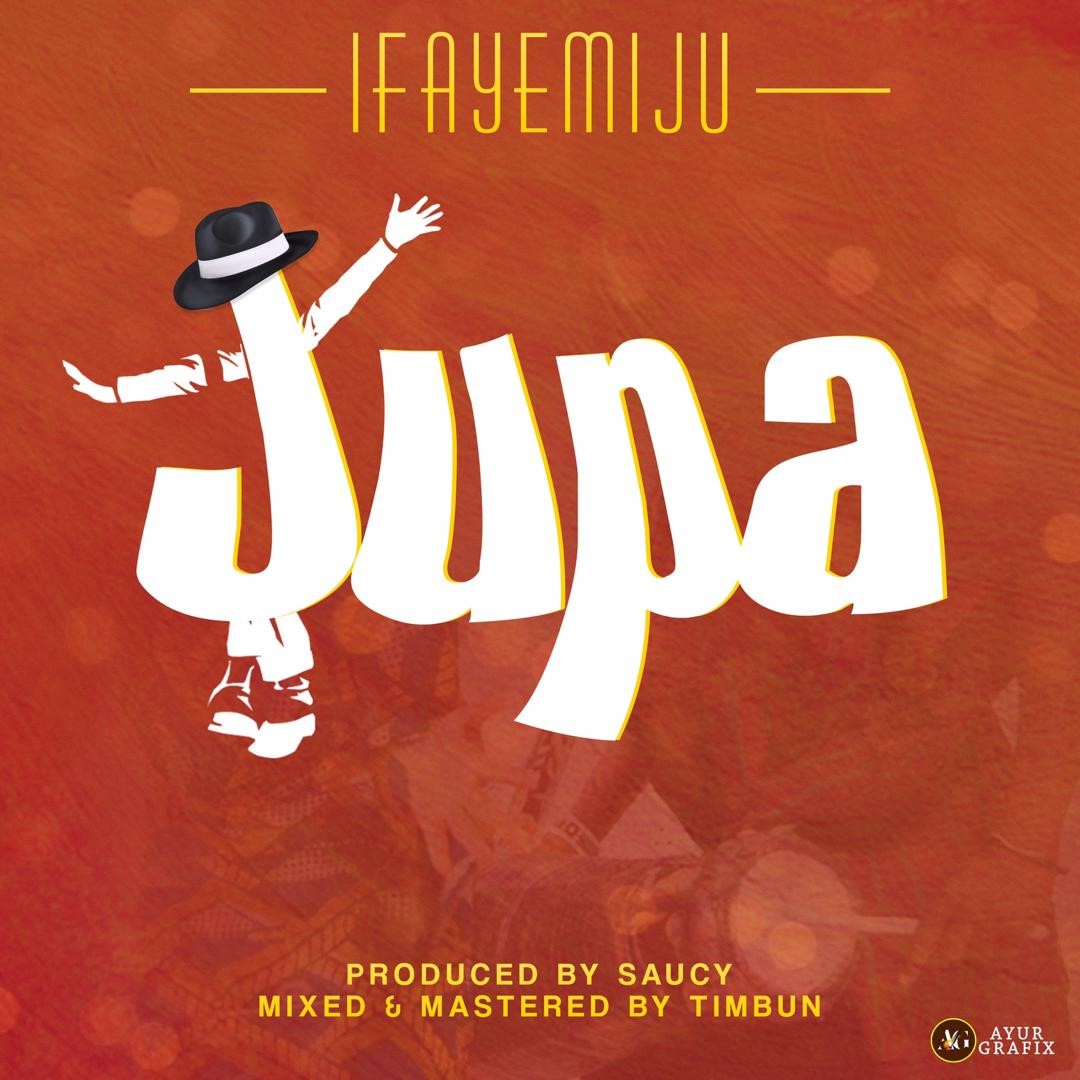 IFÁYÉMÍJÚ real name Olufemi olusola fayemi is an Afro-fusion artist who hails from Ekiti state. The 25 year old previously went by the stage name, Faydo Hunta but recently switched to his native name, Miju (short for Ifayemiju) as part of a branding process, he wanted something that sounded original and was true to his African root with the hope of proving to the world there’s no reason why ifayemiju or Olamide can’t be as internationally recognized as Faydo or Wizkid just because they sound more western! Jupa is his first song under

the stage name Miju Vibes. It is also the first single from his upcoming EP dropping later this year.