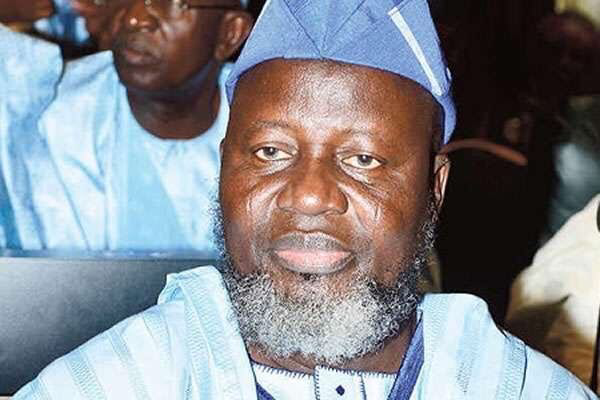 Honourable Minister of Communications ShittuAdebayo might have just irretrievably indicted himself in the case of inhumane and possible unlawful treatment of his ministerial aides. Before today, all the claims of one of the aides Victor Damilare was nearly conjecture when it was broken by Sahara Reporters.
But today, the Honourable Minister released documents that in no way help him on this matter.On twitter, today 09 April 2019, he personally released 2 cheques and 2 letters.

In one letter, he belatedly informed his aide that he was to be paid 100 thousand monthly and then the Ministershows 2 terminal payment cheques for 1.3 million for Victor Damilare and 2.5 million for TajudeenSheikh. Together, these 2 documents show that Minister Adebayo Shittu owed his aides for 13months and 25 months respectively. At the least, this is a violation of employment laws and should be brought before the Industrial Labour Court. It is also morally abhorrent that in the same period, Victor Damilare pointed out that the Minister Shittu Alao earned about 266 million naira in ESTACODE.

The letter released by the Hon Minister where he notified Victor of his monthly salary of 100 thousand was issued in June 2016, a clear 7 months after Victor’s engagement in December 2015. The letter also belatedly informs Victor that the 500 thousand naira he received on resumption was actually for 5 months. Clearly, the 500 thousand naira, requested by Victor was paid in the first month on his engagement, just as he has been saying. Then after keeping him working for 7 months without pay, the Hon Ministersuddenly gives him a letter, telling him that the first money was for 5 months. This does not pass the smell test at all. Something is very wrong with this sequence of events which the Minister’s very own documents incontrovertibly confirm.

What is without doubt is that the Honourable Minister treated his aides inhumanely by not paying them for 7 months, 13 months and 25 months as is now clear by documentary evidence. It is very much below the standards that public officers of his stature need to be held to. It does not reflect anything of this administration that 1 year after this issue arose, he is still in cabinet. It might seem trivial to some, but in the context of incessant complaints by Nigerians that Chinese, Indian and Lebanese employers in Nigeria maltreat Nigerians in Nigeria, this confirmation that a National Minister has behaved in exactly the same can be seen as indirect ascent to the similar behaviour of foreign employers in Nigeria. This seems to be part of the pain of Queen Adeyosola whilst marking the 1 year milestone since the issue occurred.

For a government that wants to be seen as a government of the people, this clear violation of industrial labour laws by Minister Adebayo Shittuof such seniority in government is contrary to the message and mission of the government. Left unattended now, after the Hon Minister’s own documentary admission, it would be endorsement and a stamp of approval by the Federal Government. It may seem that no one was hurt by the Hon Minister’s failure to present an NYSC Certificate, this however, is different, specific people have been hurt, denied their right, tricked, starved and then further humiliated with termination because they dared to complain.

Something ought to be done and here is another opportunity to do something. 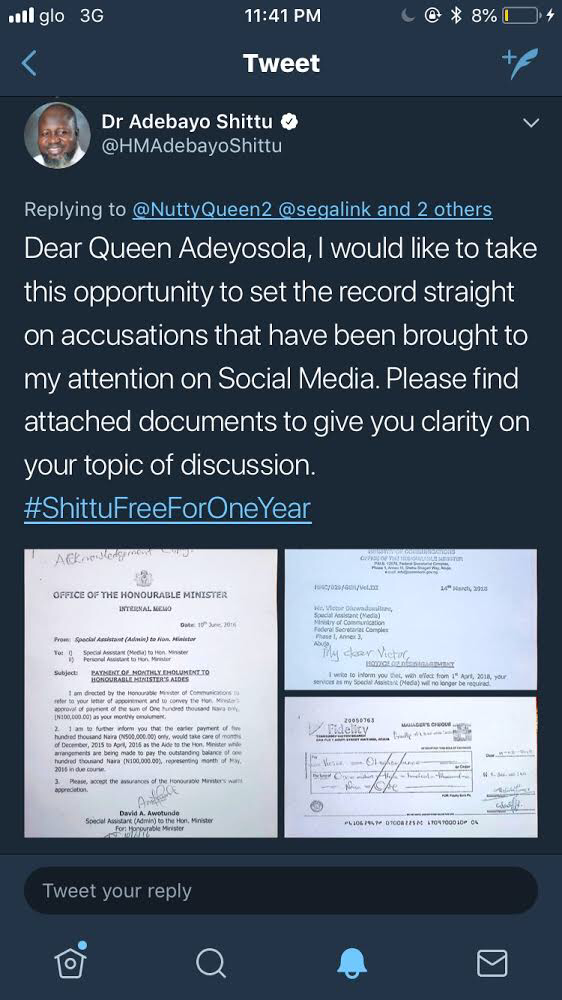 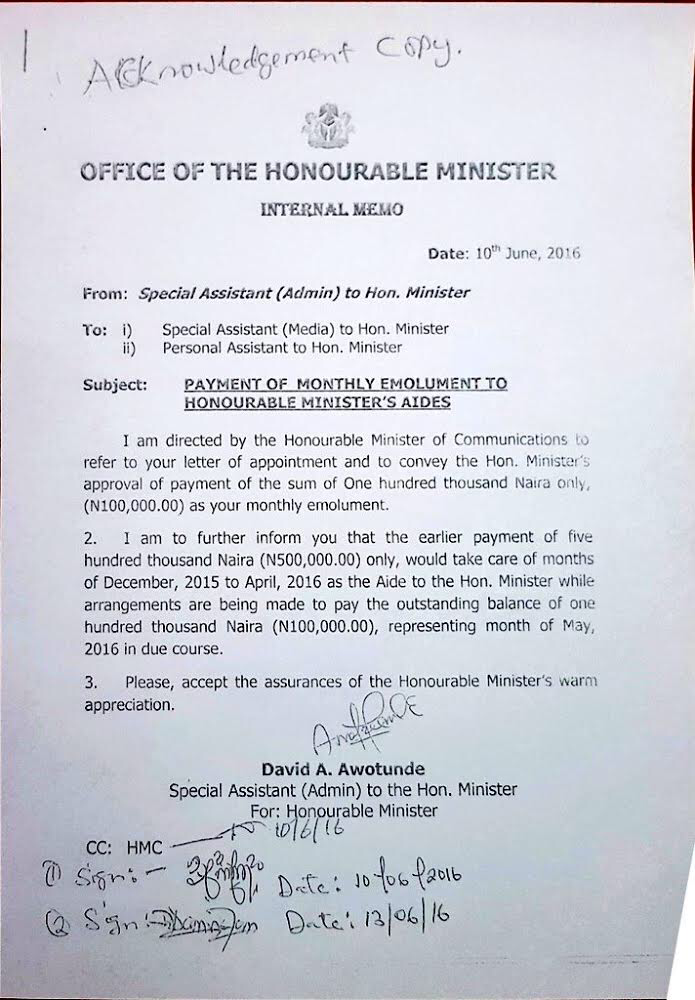 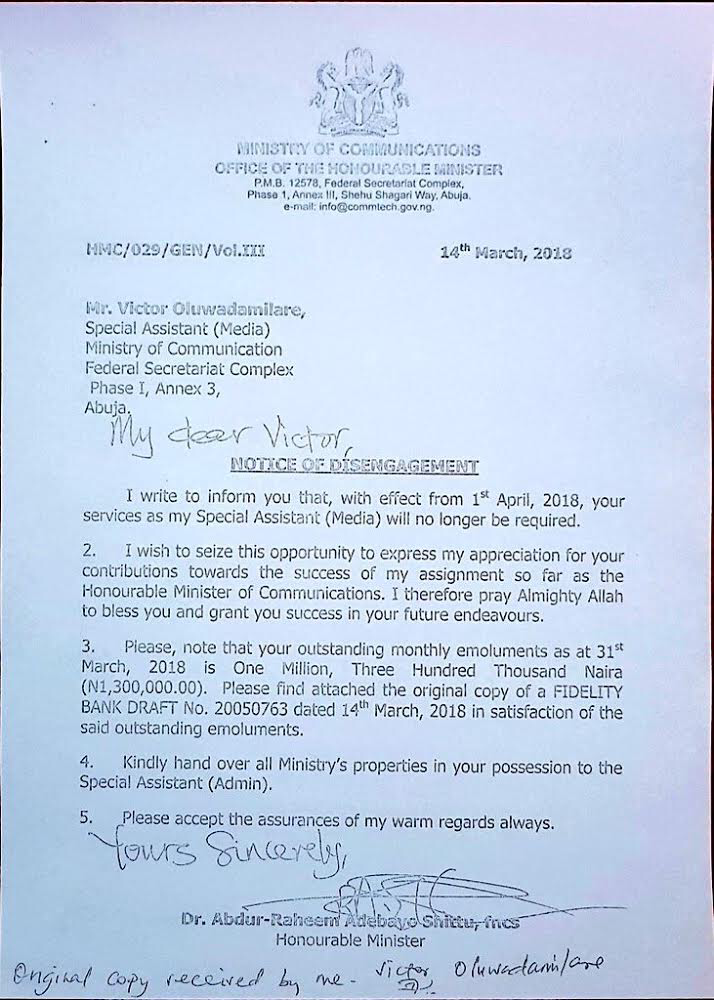 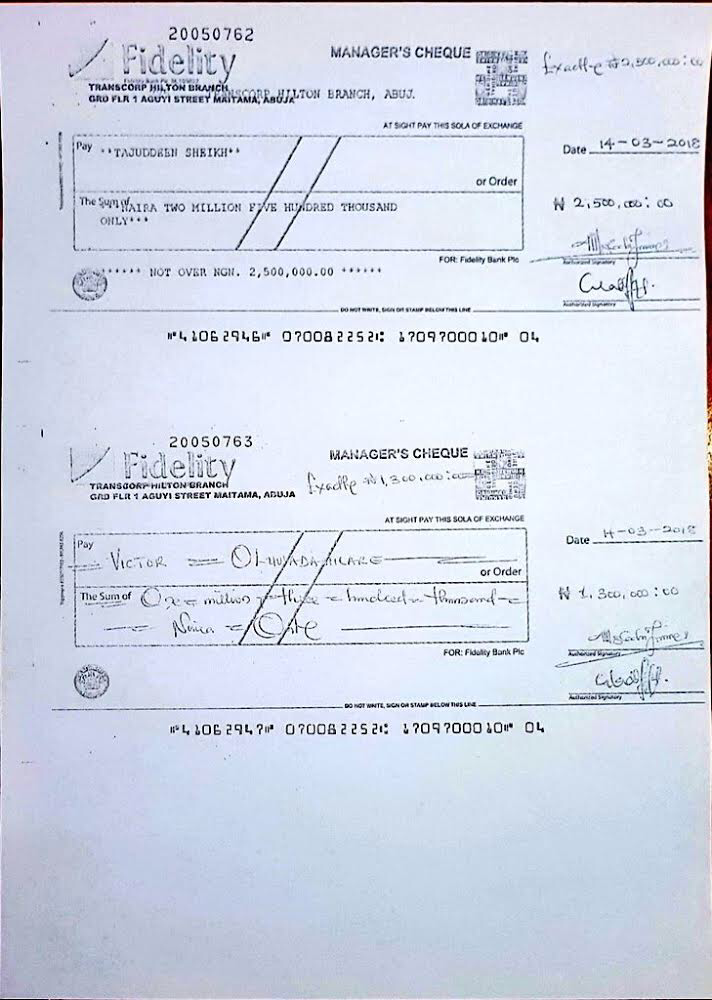