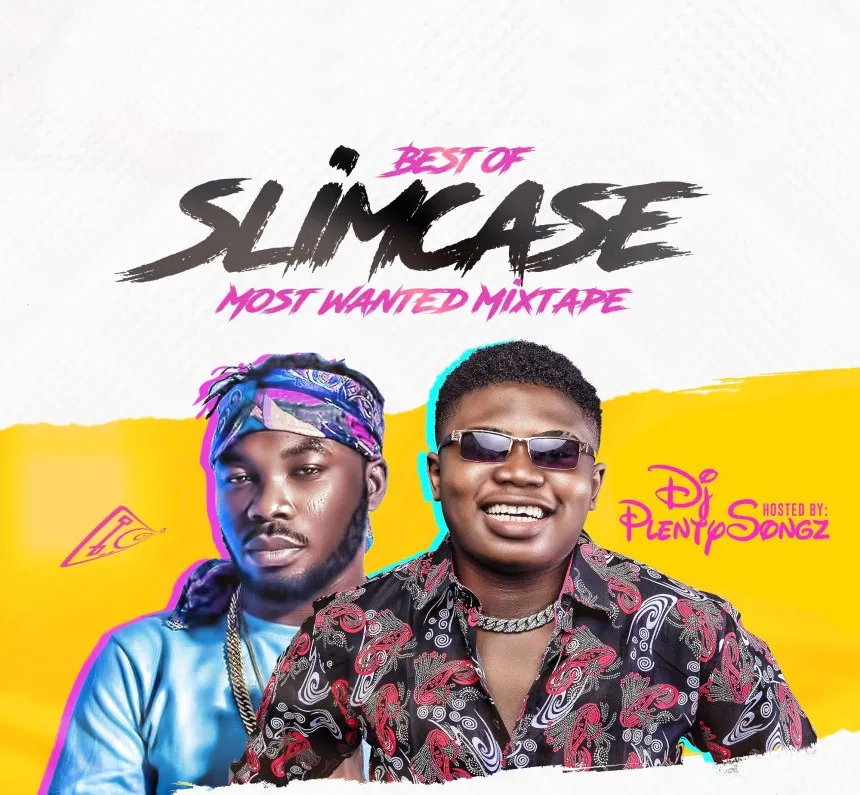 Slimcase Who is currently trending massively on his Instagram due to his IG Twerk Live Videos, The singer a.k.a Otunba Lamba, Azaman is one of the best street sensation artist.

Slimcase who came into limelight 2018 had over the years delivered a lot of street bangers and also featured on top artist Songs likes of Wizkid, Dbanj’, Yem Alade, Tiwa Savage, Omawunmi, 2Baba, LarryGaaga, Peruzzi and Many others.

The Otunba Of Lamba Himself recently linked up with the Zanku Record frontman Zlatan, to Deliver another banger titled Pongilah, and also featured on the remix of Baddy Osha’s “Hoil 2.0”. 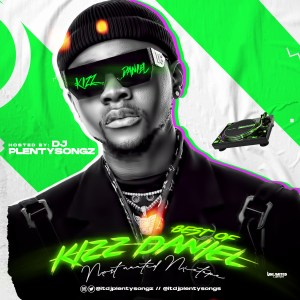 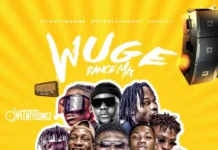 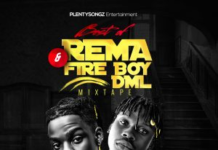 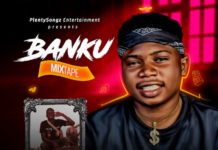