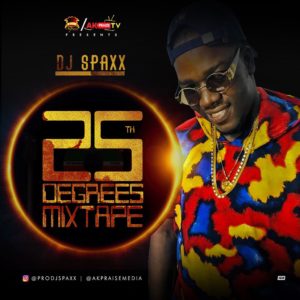 James Oluwaseyi AKA (Also Known As) Dj Spaxx formally as dj Prince hails from Osun State, Studied Software Engineering in Middlesex University London (United Kingdom), Started his career as a professional disc Jockey in the year 2017 while studying in the UK and decided to come back to Nigeria to build his brand as a Disc Jockey.

He has worked with different Celebrities in the music industry Such as: Wstrn, Mr MayD, Skales, Mayorkun, Skuki, Jaywon, Vj Adams and lots more. [1] He has released hit Singles such as Gbege ft Mr Mayd, Versace Girl ft Evamic and Focus ft Camp and promises to release an Ep before the month of September 2018.

Dj Spaxx who was born in lagos state but lived most of his life in the United Kingdom and Abuja Nigeria where he got exposed to the music industry.

He has recently become a house hold name in the entertainment industry in the year 2018 after dropping his first single which turned out to be a street banger titled “FOCUS” and another banger titled “GBEGE” ft Mr MayD and is the official dj to Skales and Mr MayD.

Here he teams up with #AkpraiseMedia for the the start of a new mixtape series tagged #25DegreesMixtape. 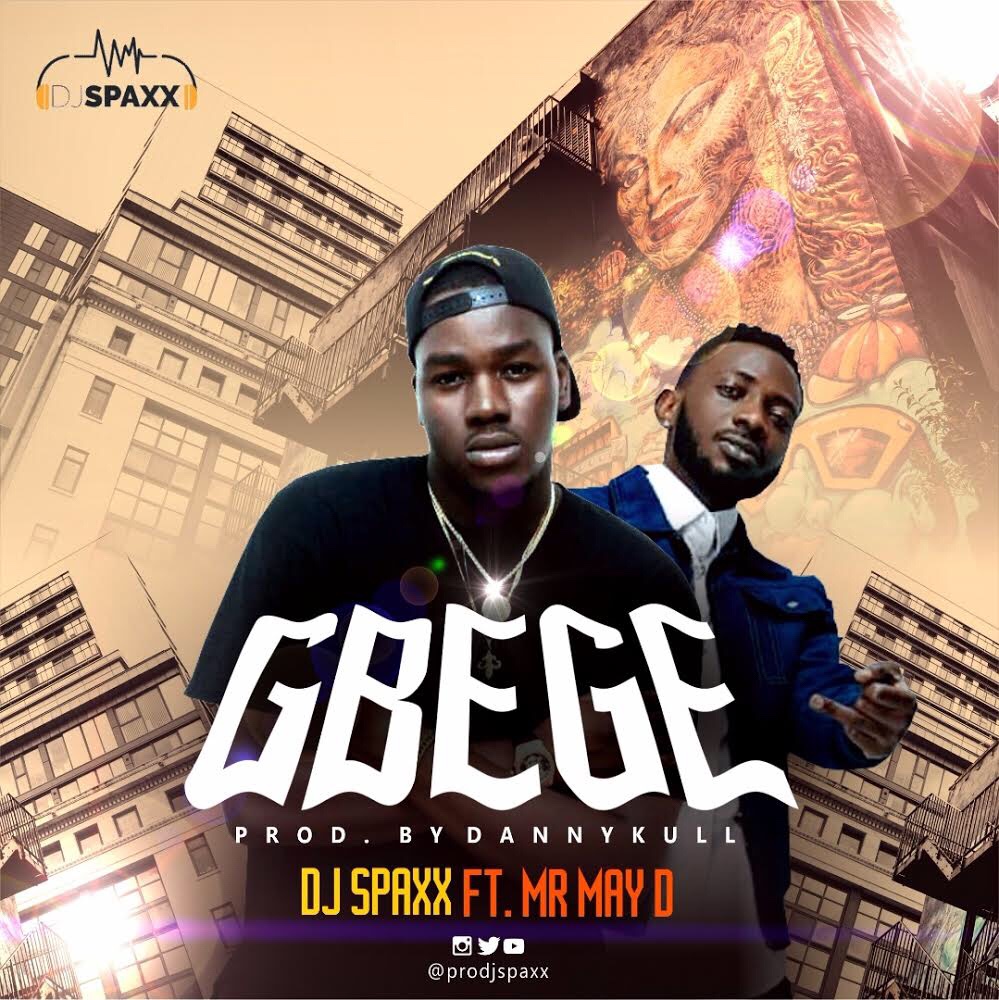 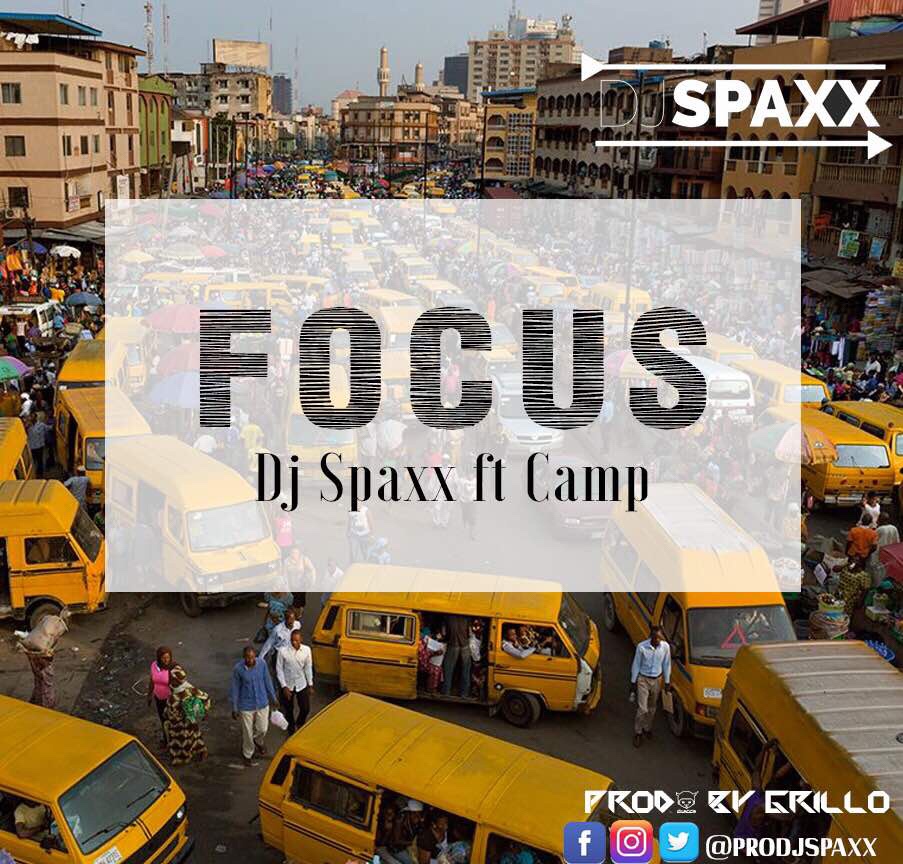