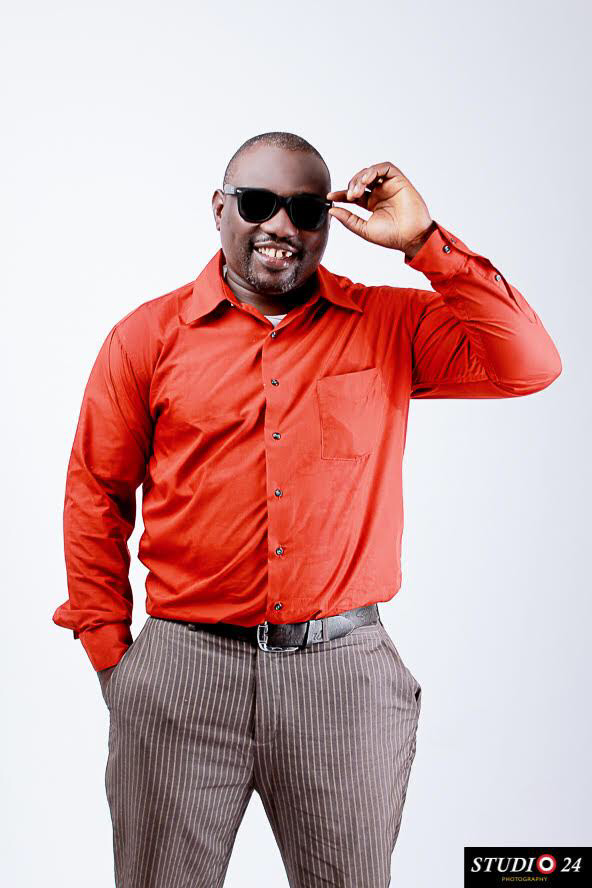 Molexy is not a new name in the music industry, he has been active since 2012 when he professionally ventured into music. Having churned out some hit songs, the amazing singer, in 2014, released ‘Fake Story’, a song that got him more fans in his home country, Nigeria.

Since releasing the widely applauded song, ‘Fake Story’, Molexy didn’t get carried away by the momentum that came with the song, he decided to embark on long hiatus, he chose a path that will sustain his music and make him more relevant in the industry by taking the break to learn more and perfect his musical expertise in all aspects required of him.

The incredible afrobeat singer is now ready to make a comeback with a Liquid Mix-produced music, ‘Halleluyah’. He has also boasted that the upcoming release will stand the test of time and takeover the entertainment industry.

Speaking about the inspiration behind the new single, Molexy said, “coming from the street to my present stage is indeed God’s favour, I want to use the song to appreciate God and all he has done for me. ‘Halleluyah’ tells my grass to grace story, which I’m very grateful for.”

When asked if the song is a gospel song due to its title, Molexy responded by saying, “if you call ‘Halleluyah’ a gospel song, it qualifies so, because the lyrics are in line with gospel. The lyrics came from the innermost part of me that connected with my emotions and appreciative mind of all God has done for me.”

unnamed.jpg
Molexy is not threatened by the standard of what we have in the industry. It’s been five years since he last released a song for his fans and the industry that we currently have has changed a lot from what it used to be back then. Speaking on the music industry, he said;

“I know a lot has changed, during my break, I didn’t just go to bed to sleep, I was working underground and trust me, as the industry was evolving, I was also growing in one thing or another. So, I’m confident and fully back to doing music.”

The awaited ‘Halleluyah’, according to Molexy will be released very soon, but didn’t reveal the date he’ll be dropping the song. 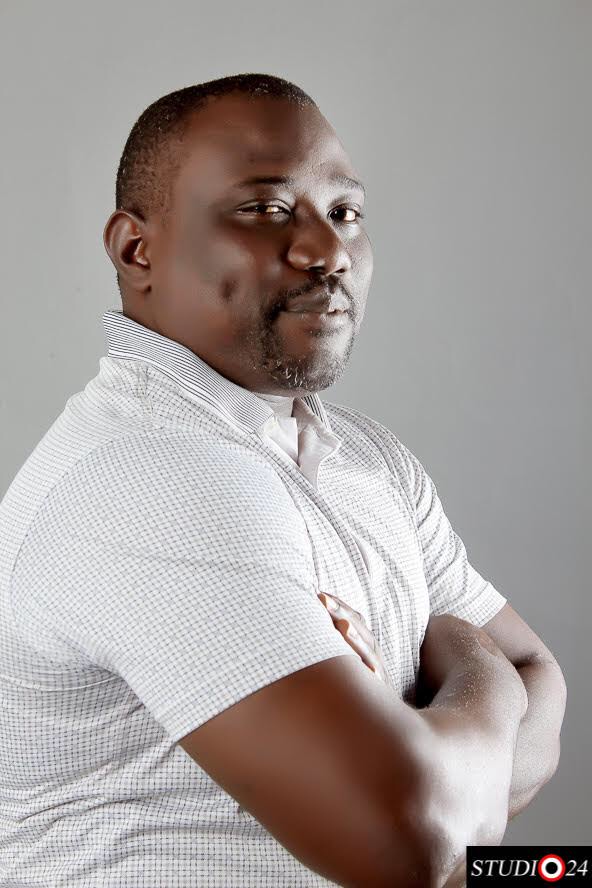