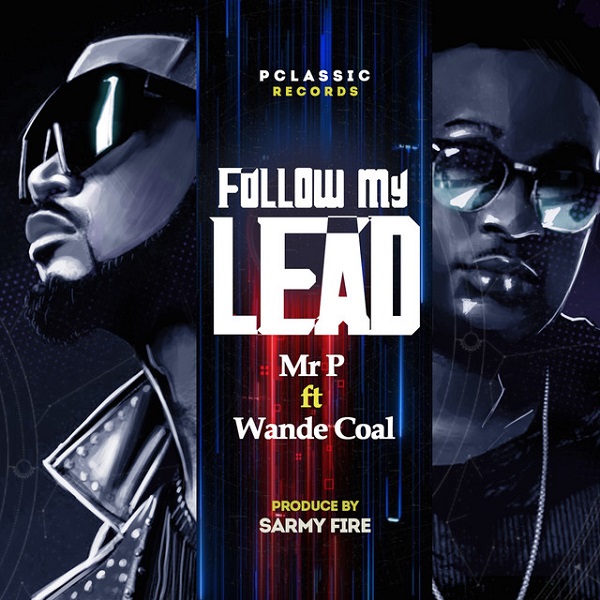 “Myself and my team have put in a lot of work in this project. But due to the current situation, we thought it best to put it on hold!

My team and management would’ve been promoting the Virtual/Listening Album Concert over a month ago which was supposed to hold on the 19th Nov towards the Album release on the 20th of Nov.

To be honest, a lot has happened in the past few weeks and because the cause affects us all, this was the best albeit a difficult decision to make.

In order not to leave you without a taste of The Prodigal, (I didn’t want to release singles from the Album!) we have decided to release one song out of the 16 brand new Songs as a “Single” this year. And then the Album in January 2021!” 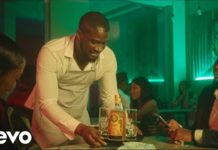 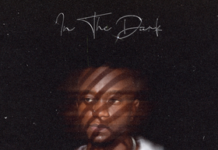 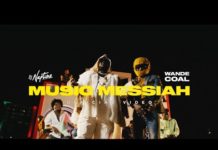 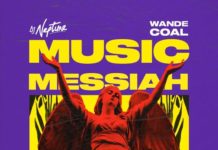 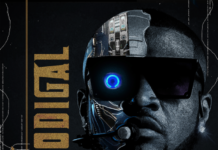 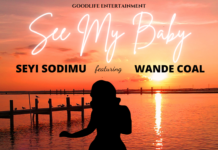