Oluwa Tosin Ajayi popularly known as DORAY‘ Repping Softboi Reporblik, Who had a successful last year with his music career After he dropped one of the best love songs in 2016, And who recently Got featured in Mr2kay single titled “IN THE MORNING” Just released his first single for 2017 which he titled “TRUE“. 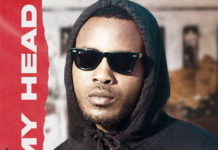 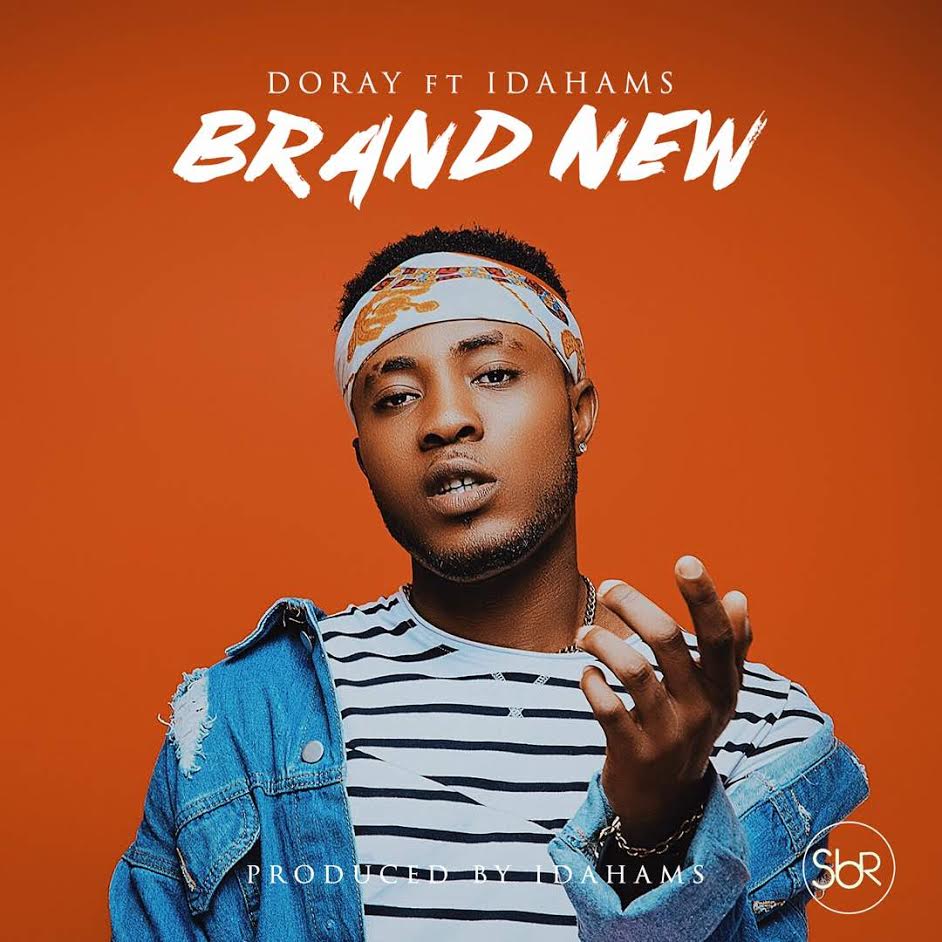