What an awesome show it was….

Oritsefemi has a lot to be grateful for and boy does he know it!

The ‘Double Wahala‘ singer recently treated the mammoth crowd to a spiritual experience at this year’s
Star Music Trek inaugural concert in Calabar tagged “Calabar Rocks!” at the Calabar Municipal Garden on May
2, 2015.

The visibly emotional hitmaker, while performing his hit Song “Mercies Of The Lord” sat down onstage with his head
bowed and actually began recounting his personal blessings in front of the appreciative audience.

Calabar Rocks!’ which featured the talents of performers like Chidinma, DJ Snoop The Damaja, DJ Big N, Burna Boy,
Wande Coal, Cynthia Morgan and many others was the inaugural concert on this year’s Star Music Trek.

SEE MORE PHOTOS AFTER THE CUT; 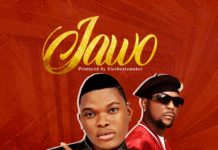 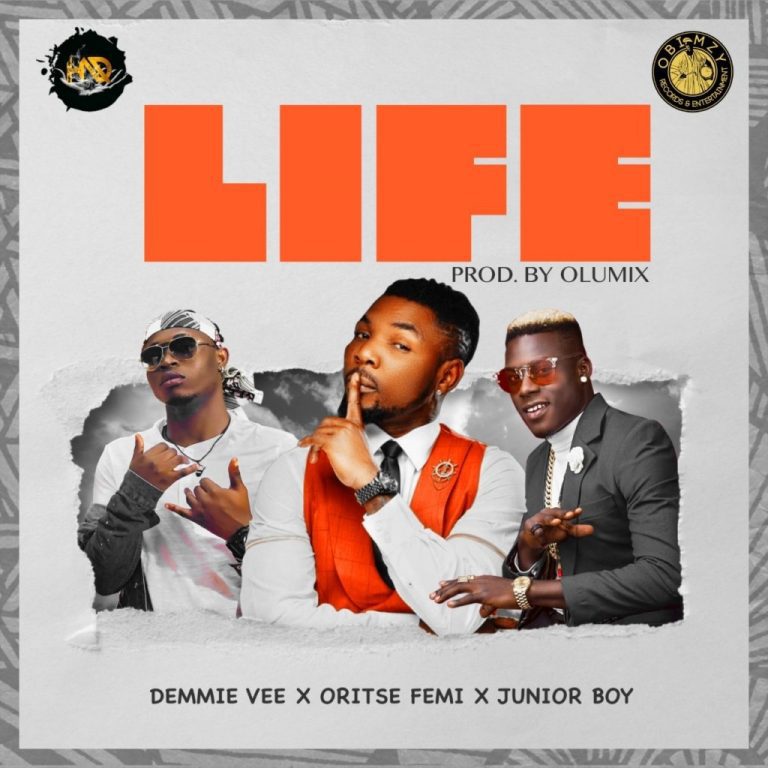