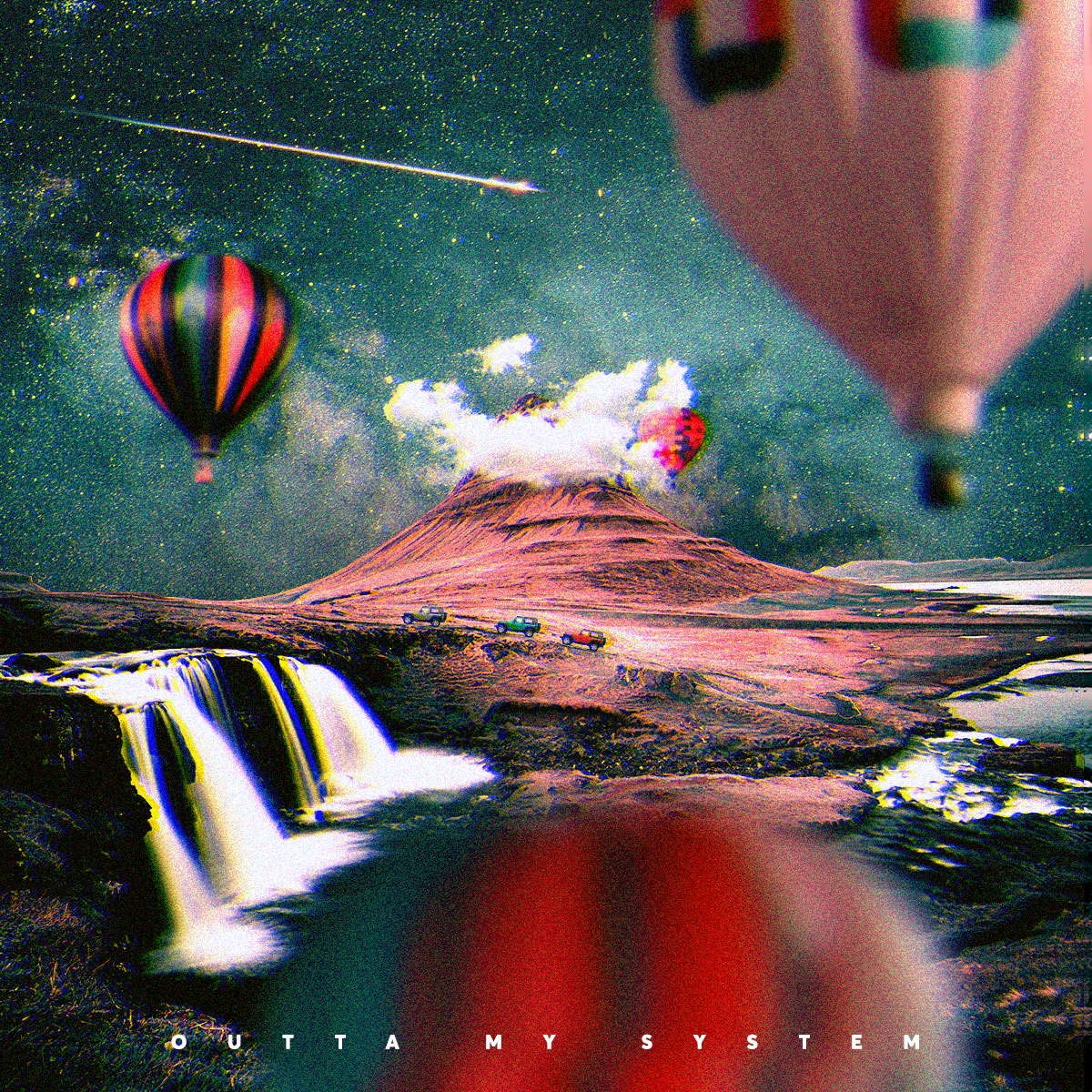 Muyiwà is set to take a new direction with his sound in new single titled ‘Outta My System’.

According to him, the song is centered around getting rid of toxicity in whatever form it appears to be.

He teamed up with super producer, Bankyondbeatz to create what he refers to as ‘Afro-futurist’ music. He describes this ‘pseudo genre’ as a fine blend of Afrocentric & Futuristic sounds.

The two teamed up a while back to create a sensational tune titled ‘Bamilo’ which made great impressions on different listeners and is still widely accepted so we’re pretty confident about this new tune.