Self-acclaimed Port Harcourt First Son, Duncan Mighty, has debunked the insinuation that he became wealthy as a result of his involvement in oil bunkering.

While speaking with Saturday Beats about how he made his money, the singer hinted that people had always held the belief that he must have gone into something illegal to be very wealthy but that he had never felt bad about such speculation.

“I have read in several places where people link my wealth to illegal activities like oil bunkering but I don’t feel bad about it. Such things are normal. Making money in life for me is not the ultimate thing.

People would always judge how you make money especially when they know where you are coming from. They know that my family did not have money while I was growing up so they would question my wealth. When God blesses you, he does not look at where you are coming from. It is just a normal thing for people to talk about the way you made your money without talking about how you suffered,”

Mighty said that unknown to many people, he has invested heavily in construction and that is where he makes most of his money and not through music.

“It is good to make money. I am a very hard working man and aside music, I own and run a construction company. In each of my sites, I have at least 43 staff members who work as engineers.

So, apart from music, I do civil engineering works. Despite the fact that I am an artiste, I am also an engineer. I make money from my works, I have done good jobs and people refer me to others that need my services. I lease heavy duty machines as well. I am not bragging but showing you how hard I work. Money does not make a man.”

He seized the opportunity to advise his colleagues to leverage on their fame while they are still in demand because tomorrow might be too late.

“I am using this medium to talk to other artistes, music should not be the only way you make money. No man can reign forever, it is only Jesus that can reign forever. The young must grow and the new must come; you might be the ‘new’ kid on the block today but years down the line, you would become ‘old school’.

You do not have a choice over things like this. You should be able to build your life to an extent without entirely depending on music. Without music, you can still build a skyscraper. It is too bad when an artiste does not have a new song and because of that gets broke. I see no reason why a musician would not invest his money in other sectors.

When you invest early, people would always tell you that you have money. I did not squander my money; I have a good home, I have impacted on so many lives, my vehicles and companies are running fine, so why would people not say that I have too much money? I have too much money because I work too much. As an artiste, you should learn to diversify.

If it means you should sell pure water, please do so, forget about pride. When you make money from a show, put it in your business. Don’t forget that normal businessmen and politicians are not as popular as artistes, so you can leverage on your fame and work.

Don’t use your fame to chase the slay queens on the internet; use your name to invest and make money so that when you are old, people would buy your product.” 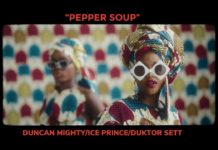 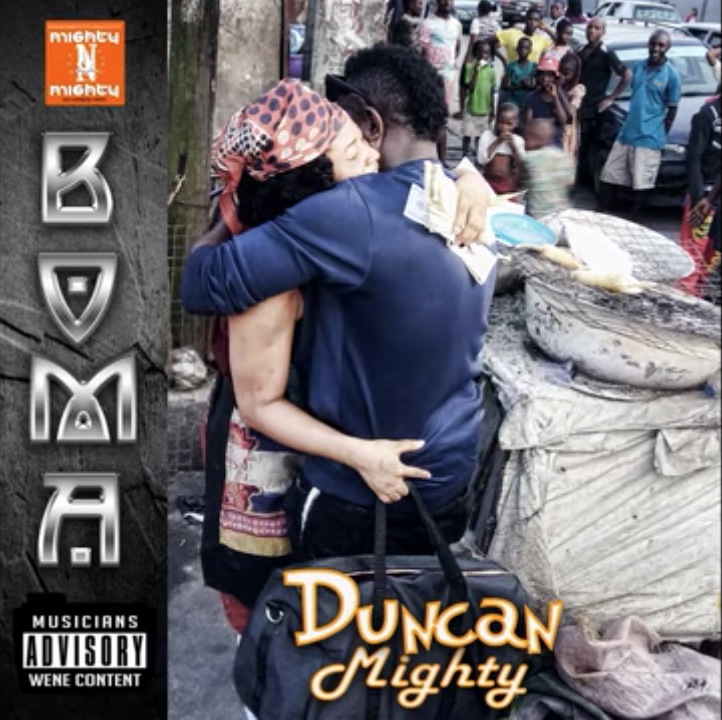 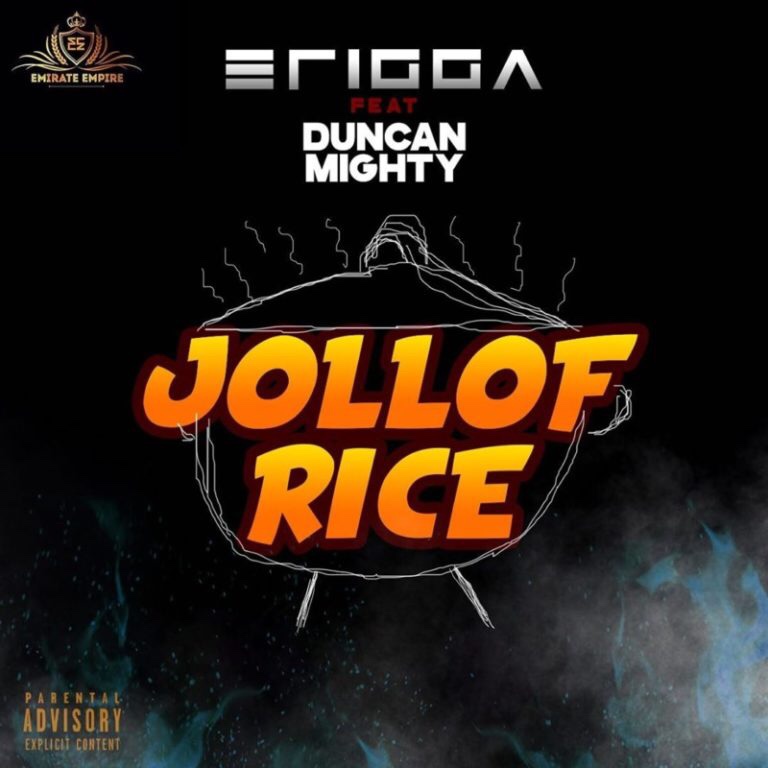 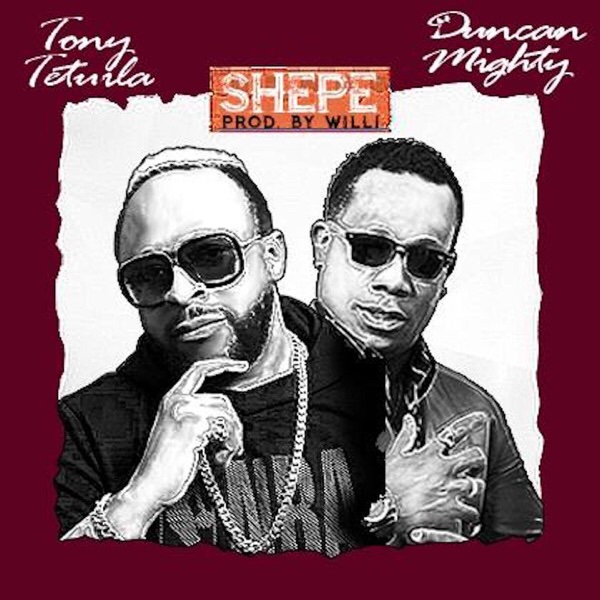 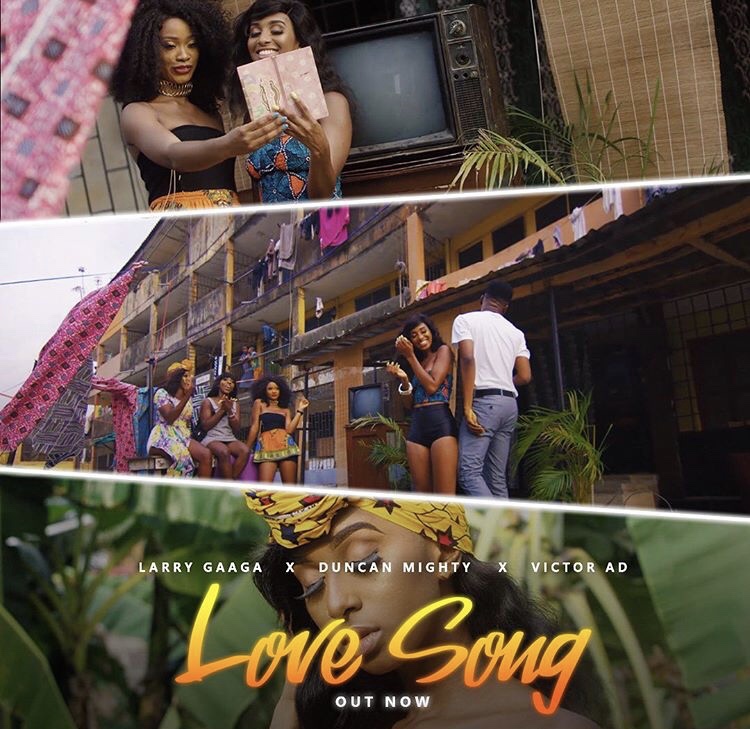