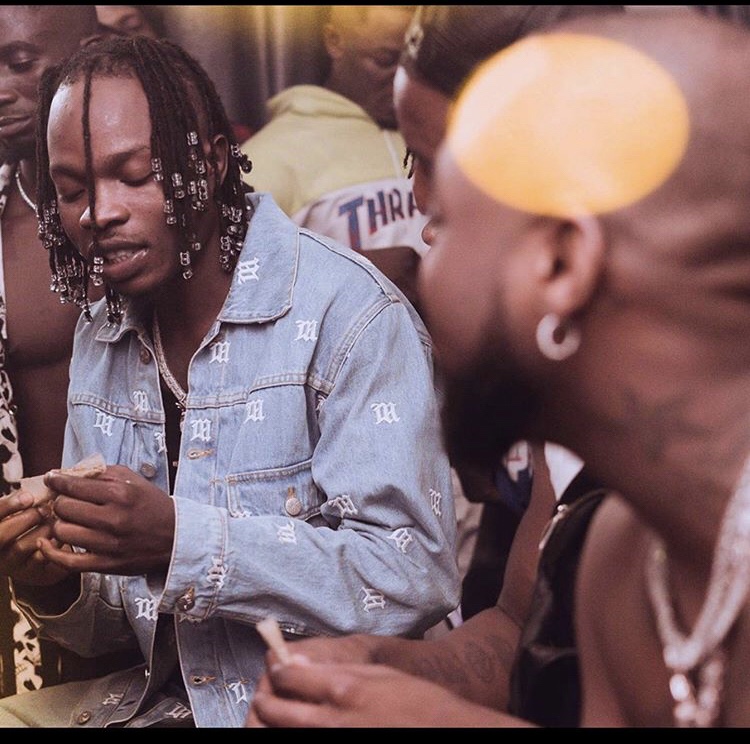 The smashing hit record which saw Naira sharing his thoughts towards Life in general, how its should be handled, perceived and lived, was produced by; Rexxie.

The video was directed by; Dan Mbo, starring 30BG gang leader; Davido in a cameo appearance. 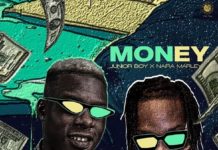 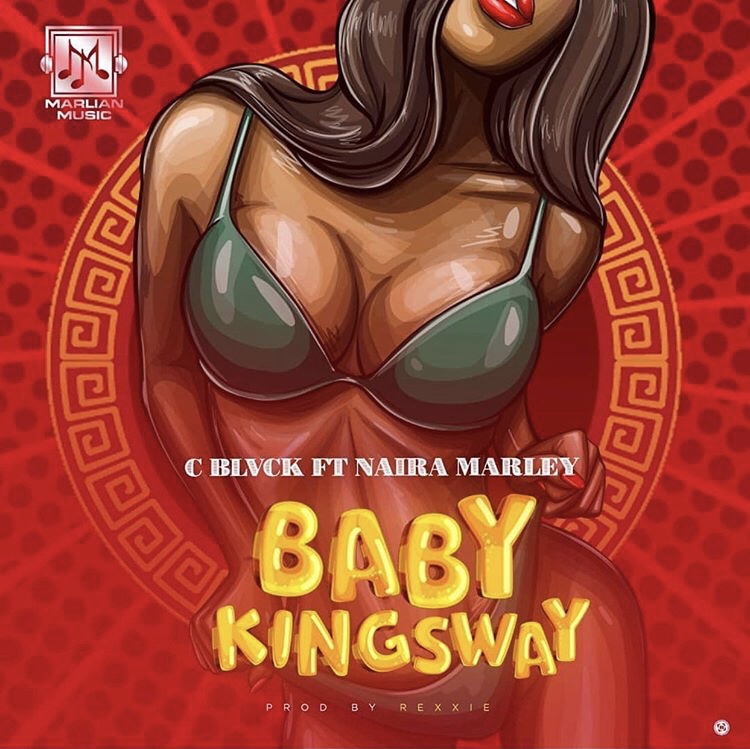