In a chat with HipTV earlier this year Controversial singer, Mr Eazi recounted beautiful memories of the year, and how he is still loved despite being criticized all year round, particularly for his claim of pioneering the infusion of Ghanaian lingo in lyrics.

“I think at the end of the day it is still all love. For instance, I’m just coming straight from Benin, which we shut down. What I saw there, I didn’t know people partied on Wednesdays.”

“I was so shocked the DJ had more Mr Eazi songs than my DJ. So after I had finished performing, the DJ continued playing songs. It just goes to show that there is still love and it is just teasing” he said.

On being criticized for running out of hit songs and recycling old ones during performances, Mr Eazi said;

“I think it can be some people’s opinion but if you go out, I’m still performing those songs. I dropped my mixtape in February, and the plan was to promote the mixtape. And I have toured the world with the mixtape,” he said.

“In Benin, I was still performing ‘Short Skirt’, ‘Leg Over’, ‘Business’, ‘Life is Eazi’, that is four songs from a mixtape in one year, and I still performed ‘Pour Me Water’. If I can do that in one year, I think that’s not valid.”

Addressing the ongoing beef between the Ghanaian and Nigerian music industry, he said;

“There is no real hate because if we as Nigerians saw another human being be it Tanzanian or Ghanaian, we would still help. We are happy people, It is not that serious.”

On his relationship with Temi Otedola, daughter of a popular oil magnate Femi Otedola, Eazi said:

“It is one of the highlights of my year. It’s been one of the nicest things to happen to me this year. You know love is sweet. At least I have more inspiration for plenty songs.”

“So don’t be shocked that my new songs are going to be love-based.” 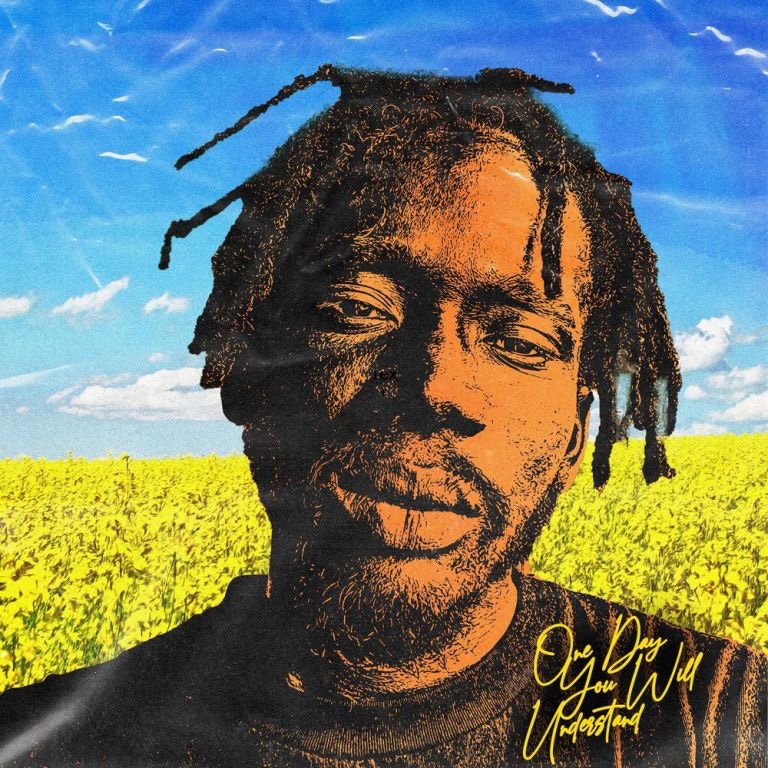 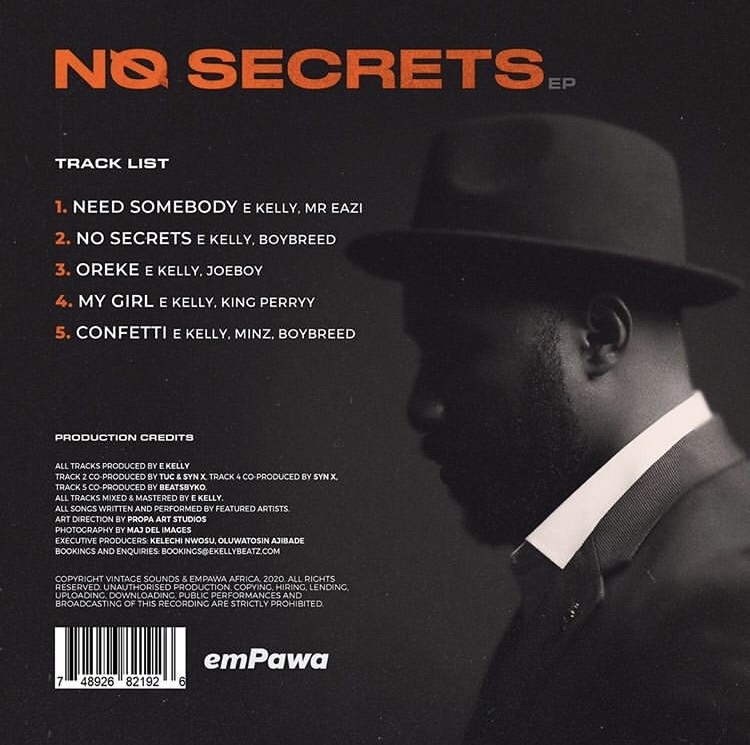 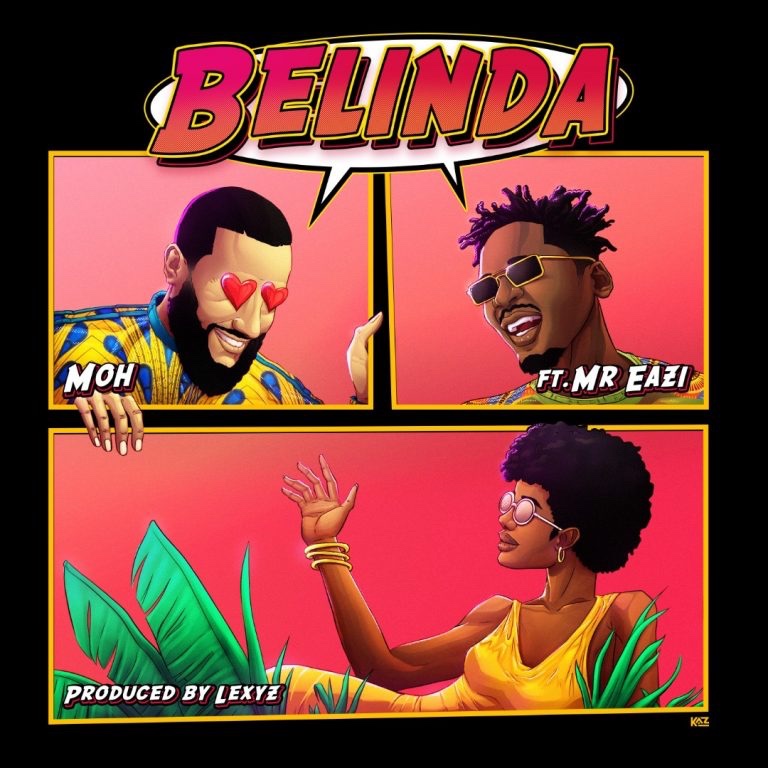 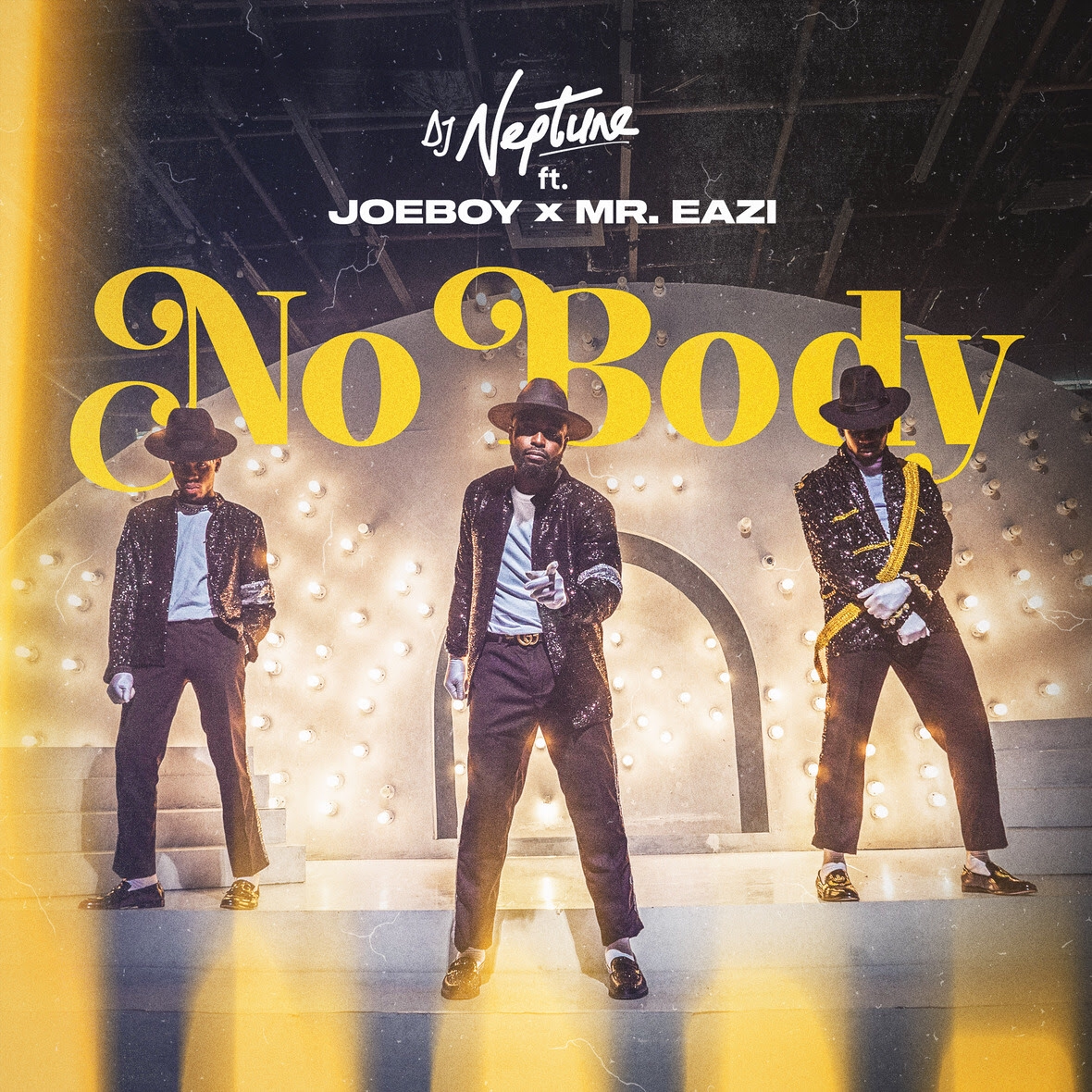