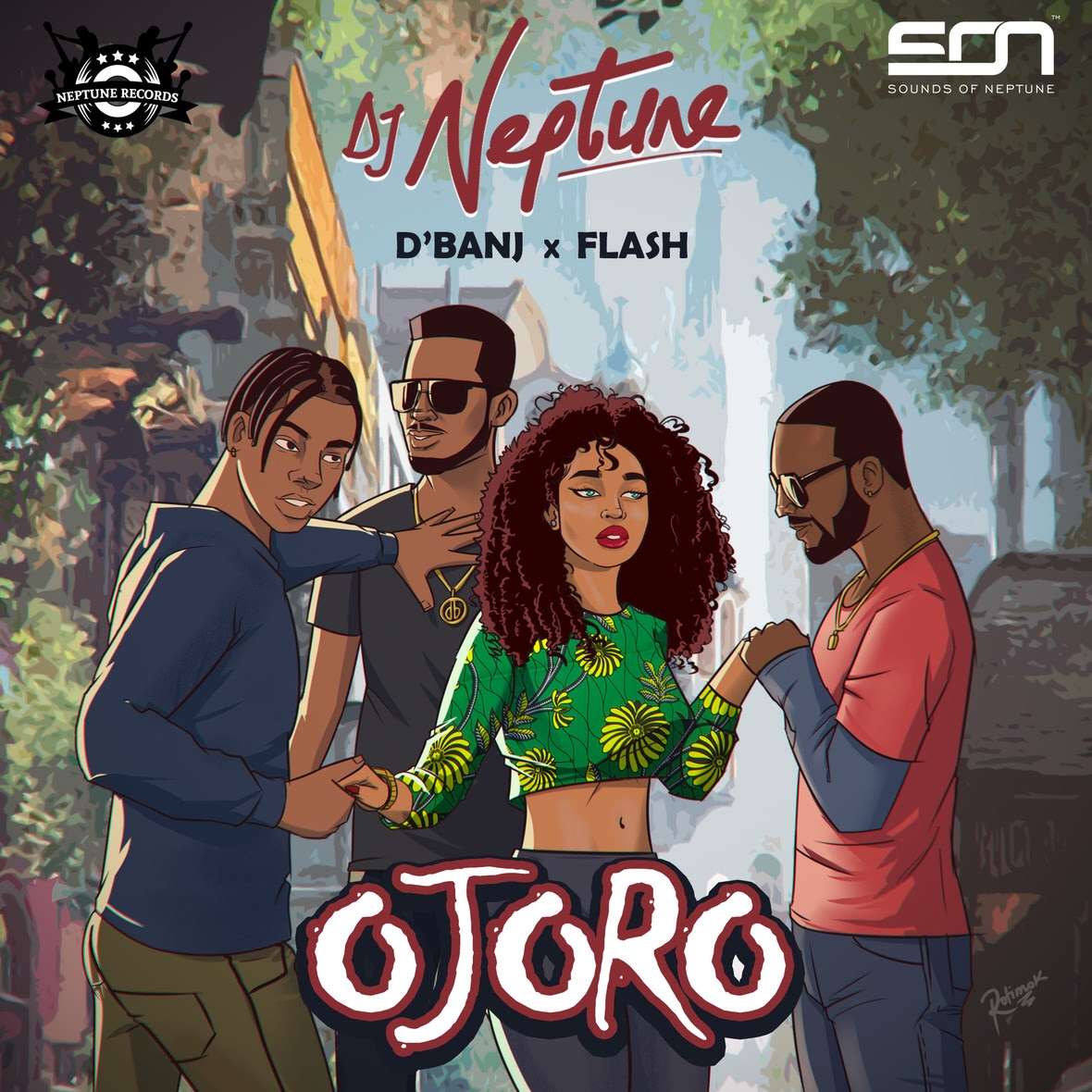 Ojoro serves as a build up to Neptune’s next album titled #Greatness [Sounds Of Neptune], which is due for release later in the year.

The song was produced by Magic sticks.