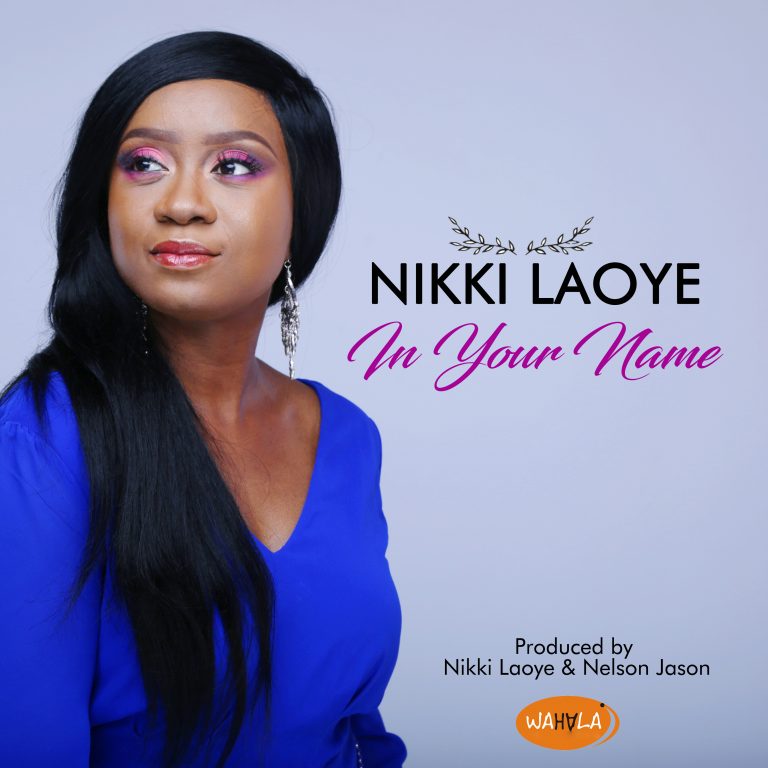 Gospel singer Nikki Laoye has just released a new worship single, “In Your Name”, a soulful song of thanksgiving and in celebration of the never failing power of the name of Jesus.

Produced by Nikki Laoye and her guitarist, Nelson Jason, The song celebrates ONE year of Victory for Nikki Laoye’s family as she had earlier shared the testimony of how God saved the lives of her brother’s wife and their new baby when doctors called for an emergency operation in her 8th month (February 17th, 2017).

In her words, Nikki shares more about the song and its inspiration:

“It’s JESUS season – “IN YOUR NAME” – It’s been 1 year of Victory in the name of Jesus.
A Song that celebrates the Only One who turned our Mourning into Dancing at the hospital on that critical evening 17th of February 2017 when he brought my sister in law and baby niece out alive from that emergency operation in the theatre. 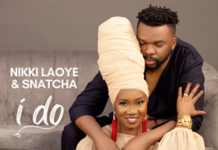 Nikki Laoye & Snatcha – I Do 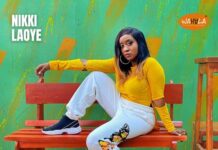 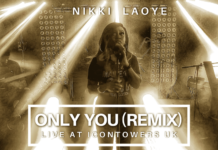 VIDEO: Nikki Laoye – Only You (Remix) 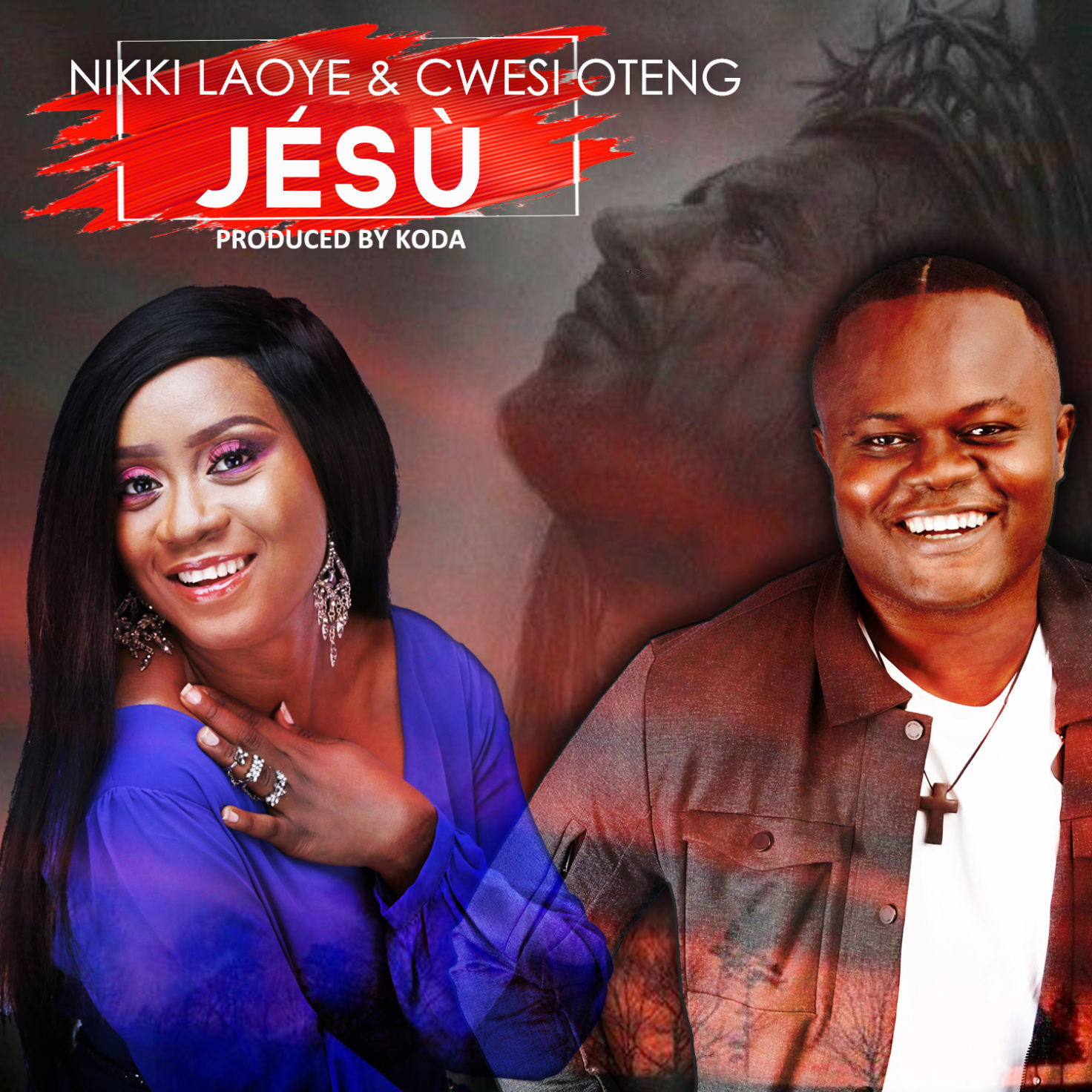