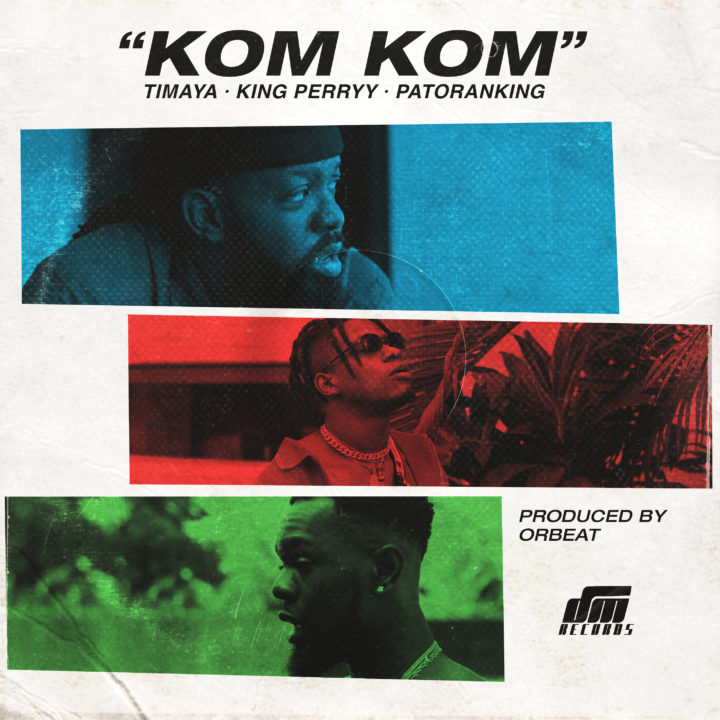 Timaya’s DM Records has had a great year, with the rise of King Perryy and the continued reign of Timaya.

With the utmost support and genuine love from fans around the world, DM Records end the year with a banging new single titled KOM KOM.

Just in time for the festive season, KOM KOM will have everyone on their feet, as 3 generations of Dancehall deliver exceptionally on the Orbeat produced record.
Mixed and Mastered by STG, video shot by Unlimited LA. 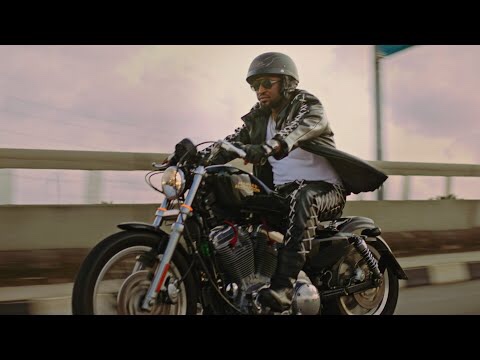 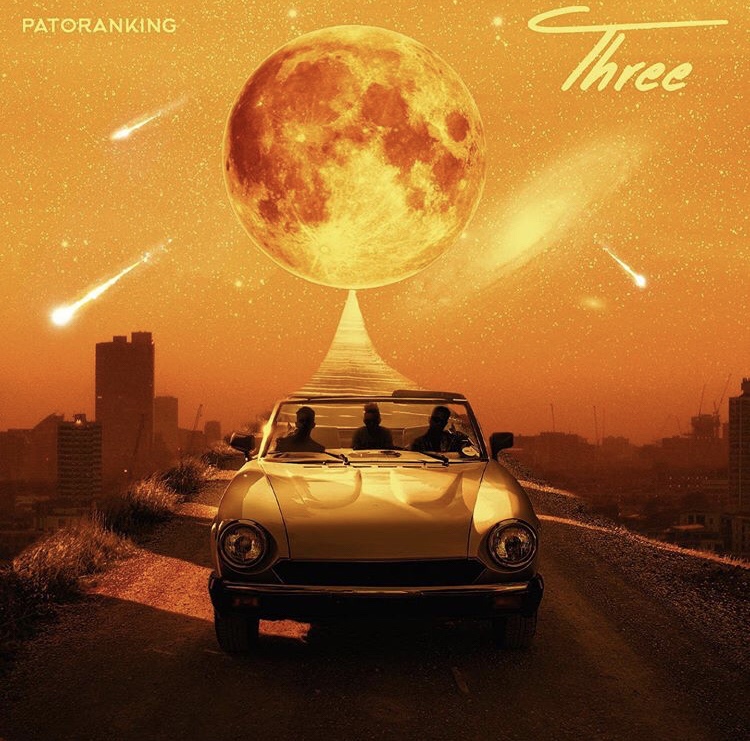 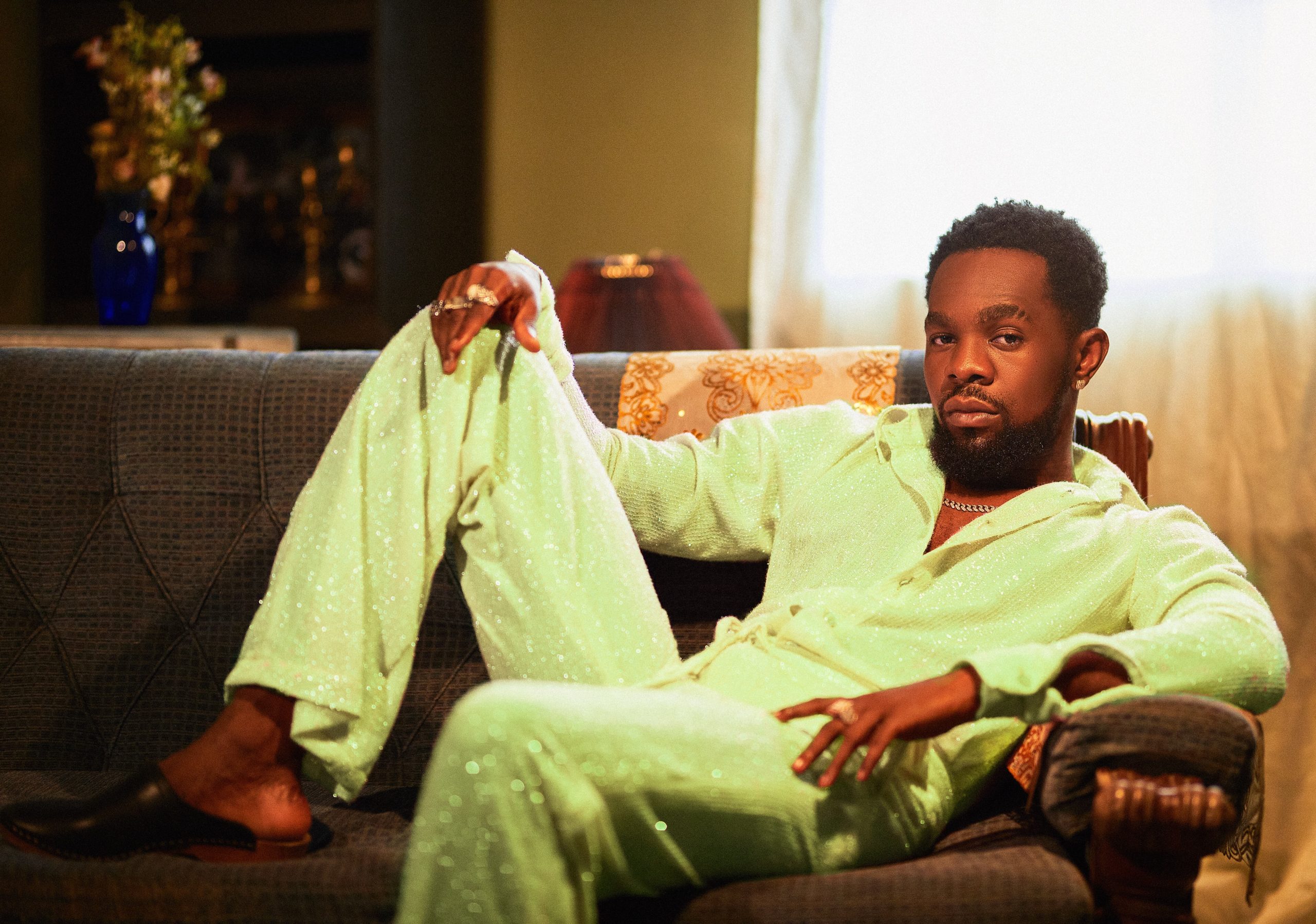 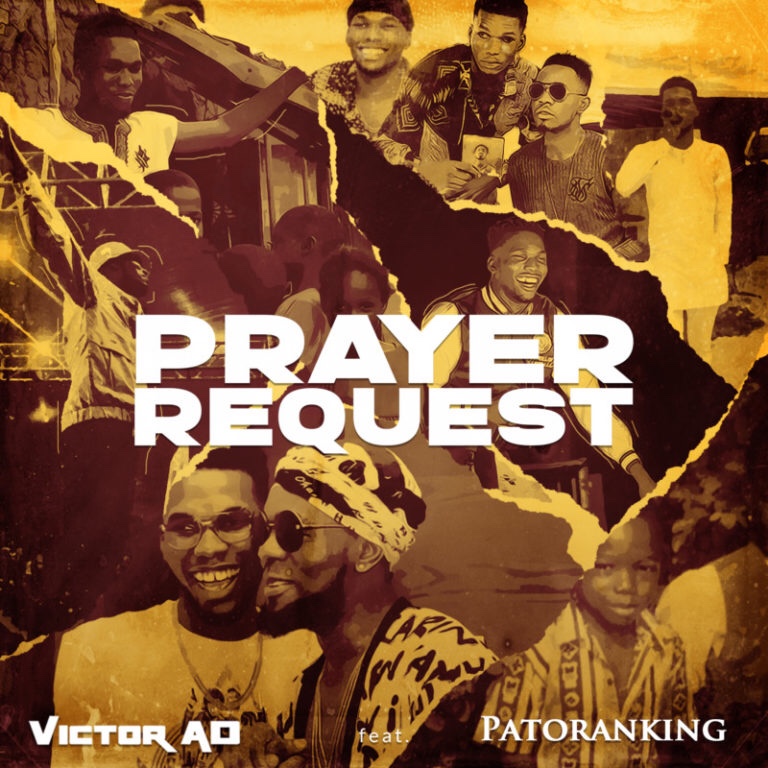 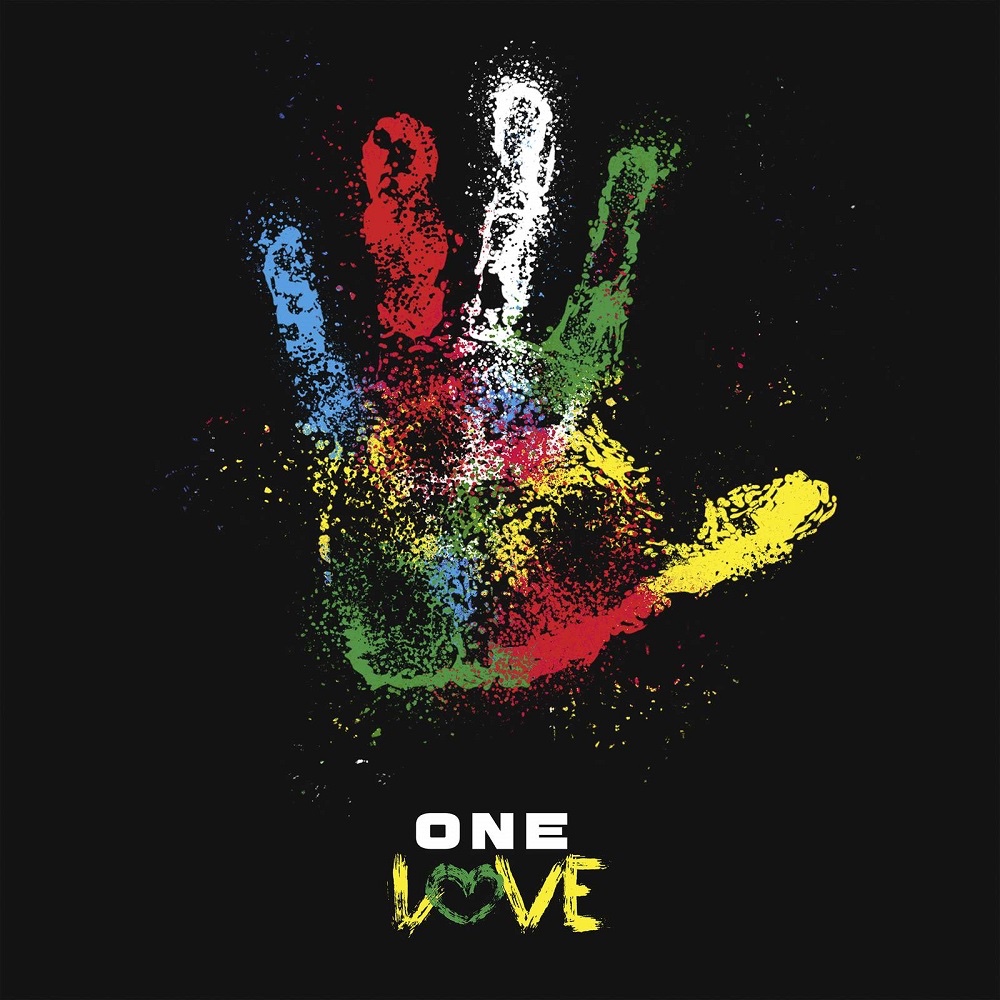 Patoranking & The Amplified Project – One Love