Singer, Burna Boy takes to his IG story to state that Nigeria is home to the largest number of backward unprogressive fools, shortly after the Coachella controversy yesterday.

The singer divulged further saying that this is because most Nigerians are not mentally advanced to fight for themselves.

Though he promised to fight for such people, he went on to thank some African intellectuals who according to him, never conform to any bullshit they are given. 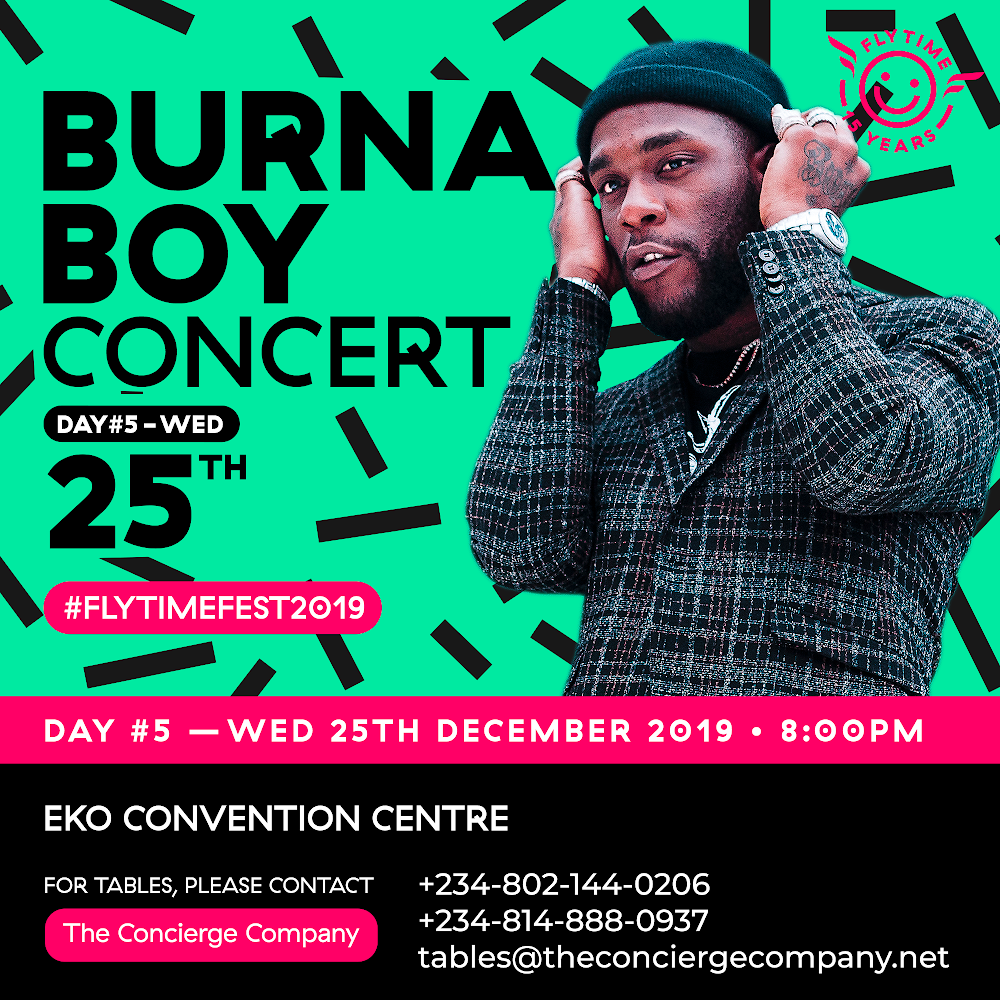 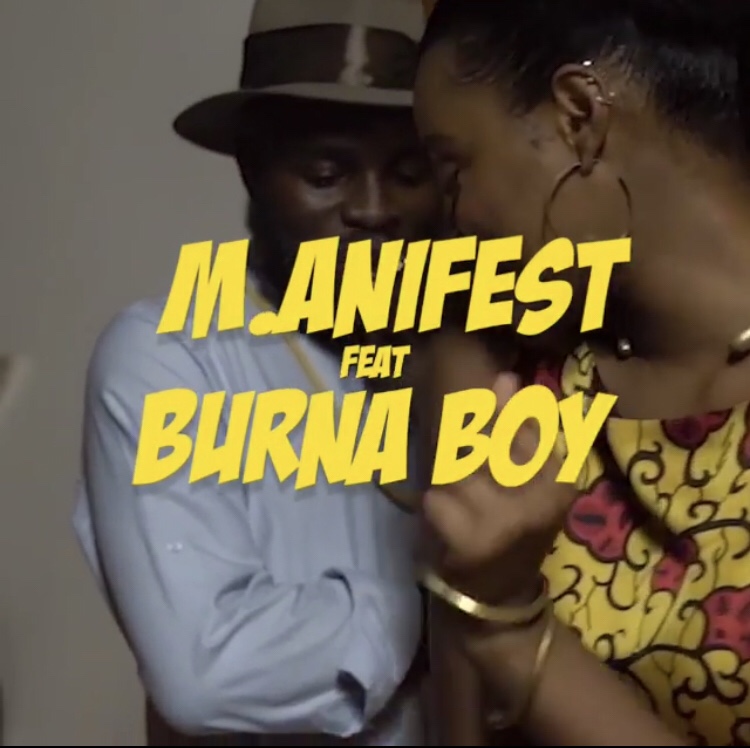 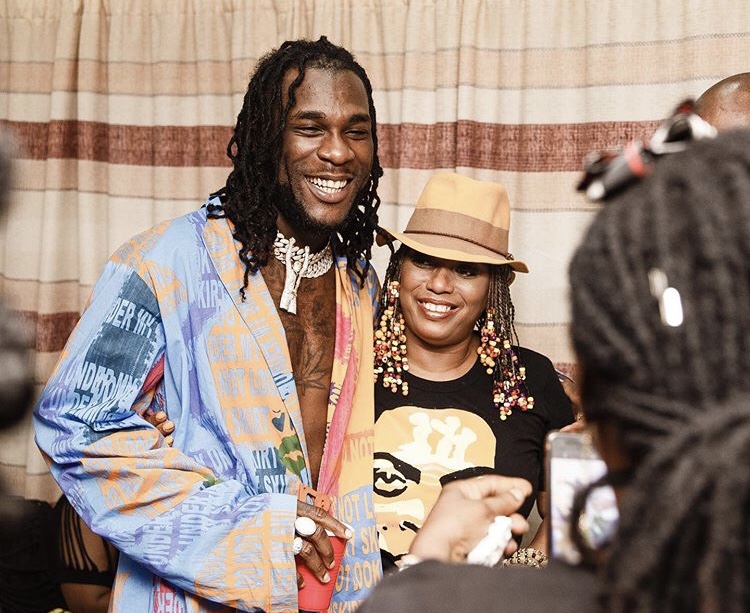 Burnaboy – My Money, My Baby 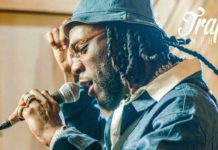 Lady begs Burna Boy to give her mom a shout out as she turns 50, Singer responds